Did Jon Voight Urge Americans to 'Fight for Donald Trump'?

The Academy Award-winning actor is a prominent Hollywood conservative and vocal supporter of the 45th president. 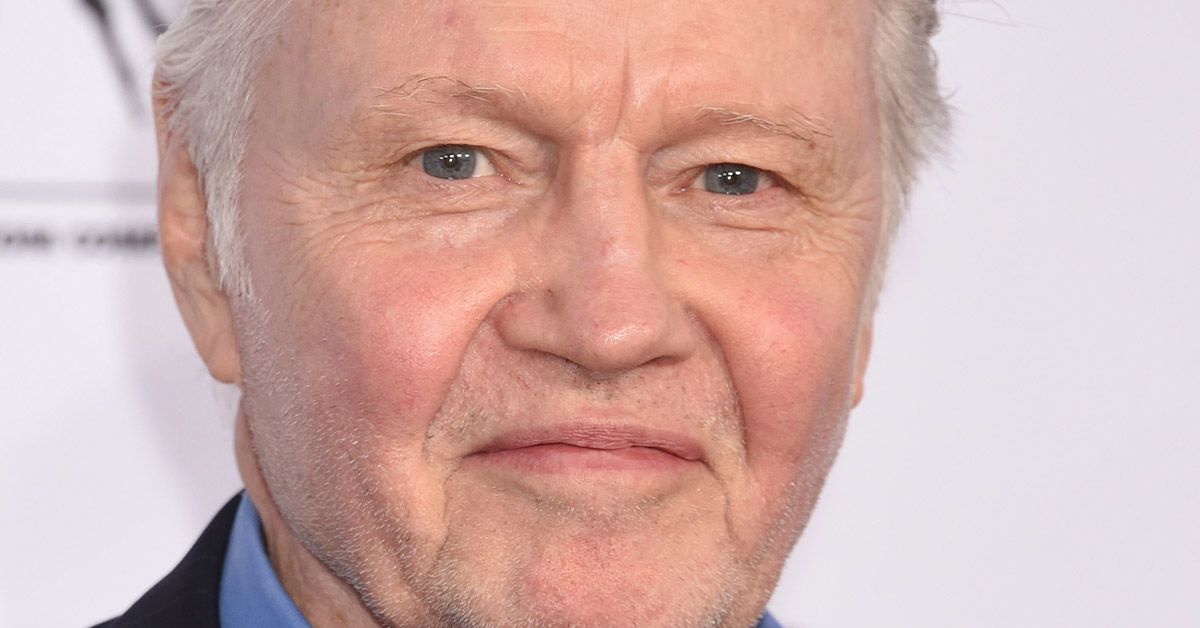 Claim:
Jon Voight once said "I pray all Americans who have seen and felt the meltdown of America with the Obama years, to please fight for Donald Trump"
Rating:

Celebrity endorsements of politicians have been a frequent subject of online misinformation in recent years, particularly since the beginning of the 2016 presidential election campaign season.

Since then, junk news websites and social media pages have promulgated false claims that Pope Francis had endorsed both Donald Trump and Sen. Bernie Sanders, and that the filmmaker Michael Moore, along with the actors Brad Pitt and Denzel Washington, had all endorsed Trump as U.S. president.

One of those formed the basis of a viral meme in December 2018, which presented a quotation from the actor Jon Voight railing against the "meltdown" of the Obama era and calling on his fellow Americans to "fight for Donald Trump." The following meme was widely shared and prompted inquiries from readers about its authenticity: "'I pray all Americans who have seen and felt the meltdown of America with the Obama years, to please fight for Donald Trump' -- Jon Voight":

That quotation was authentic and accurate, and came from a longer pro-Trump statement made by the then-77-year-old Voight, who won the Academy Award for Best Actor in 1978 for his role in the film Coming Home.

I, Jon Voight, can say, without hesitation, that Donald is funny, playful, and colorful, but most of all, he is honest. When he decided to run for president, I know he did it with a true conviction to bring this country back to prosperity. He is the only one who can do it. No frills, no fuss, only candid truths.

There are many Republicans fighting to keep him from winning the Republican nomination. You know why? Because he has no bull to sell, and everyone will discover the bull most politicians spew out is for their own causes and benefits. They never dreamed they would be losing control.

I am very disappointed at the talk show hosts, also spewing out lies and propaganda against Donald. Why, I wonder? The only thing I can think of is he represents a form of freedom none of them ever saw before, and they are bewildered about it, and frightened about it.

I pray all Americans who have seen and felt the meltdown of America with the Obama years, to please fight for Donald Trump. He will not let us down. I pray for all good people to see clearly what faces us now. The right vote will save our nation.

Voight has for some years been one of the most prominent conservative celebrities in Hollywood, a long-standing supporter of Zionism who was scathingly critical of Barack Obama before and during his presidency. The actor endorsed Republican candidate Mitt Romney during the 2012 presidential election before lending his support to Donald Trump four years later.