Did JoJo Siwa Come Out as Gay?

The popular dancer and social media star is known for her trademark colorful hair bows and almost relentlessly positive demeanor. 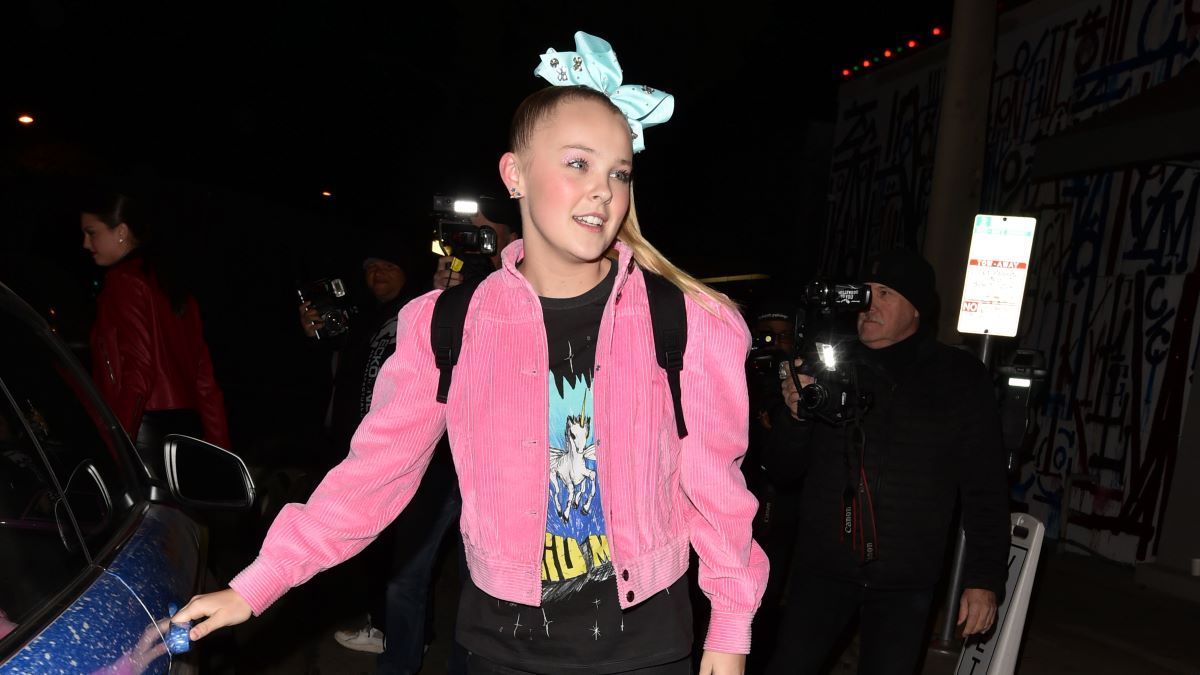 In January 2021, Snopes received multiple inquiries from readers about the accuracy of reports that JoJo Siwa, the popular dancer and teen YouTube star, had come out as gay.

On Jan. 22, for example, NBC News reported that:

"JoJo Siwa, the 17-year-old singer, dancer, actor and YouTube personality, has come out as gay, after alluding to it on social media in recent days."

Such reports were accurate. Although, as of Jan. 23, Siwa had not explicitly stated that she is gay, in those words, she published social media posts that were widely understood to constitute her coming out, and she promoted a tweet that celebrated her "coming out as gay."

Joelle "JoJo" Siwa, who is originally from Omaha, Nebraska, first came to prominence from 2013 to 2015, when she took part in the Lifetime reality television shows "Abby's Ultimate Dance Competition" and "Dance Moms." In 2017, she signed a high-profile contract with Nickleodeon, and in September 2020, Time magazine named her among the 100 most influential people in the world that year.

Siwa is known for her trademark hair bows, colorful dress sense, and almost relentlessly positive demeanor. She has more than 30 million followers on the video-sharing app TikTok, and more than 12 million subscribers to her YouTube channel.

On Jan. 21, 2021, Siwa posted a short TikTok video that featured the Lady Gaga song "Born This Way," which is widely regarded as an LGBT anthem. The following day, she tweeted a photograph of herself wearing a T-shirt emblazoned with the words "BEST. GAY. COUSIN. EVER" along with the caption, "My cousin got me a new shirt." Many online observers interpreted that tweet as tantamount to Siwa's effectively coming out as gay. Siwa herself confirmed that this interpretation was accurate by promoting tweets which hailed the cultural significance of her "coming out" and, specifically, "coming out as gay":