Was Johnny Depp’s Doorman Driving and Vaping While Giving Testimony in Trial?

Actors Johnny Depp and Amber Heard were caught up in a very public defamation trial in April 2022. 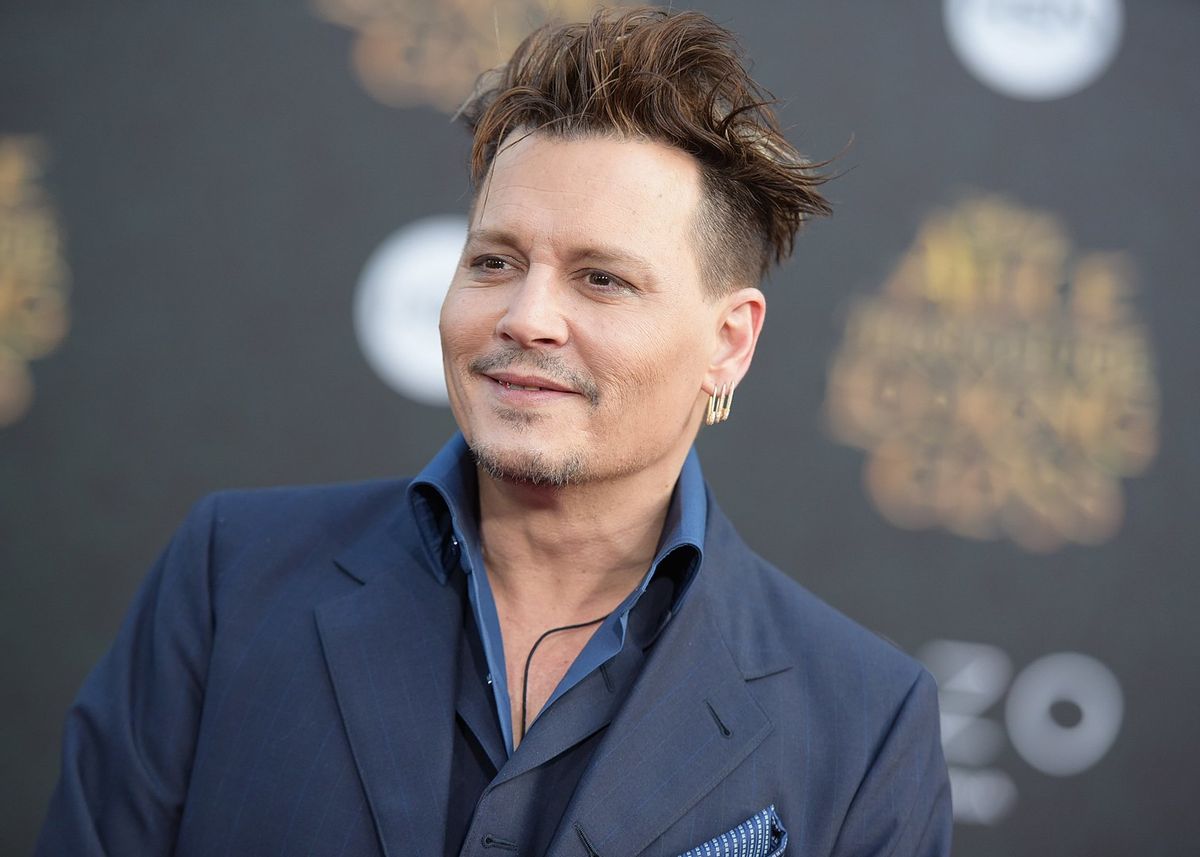 Romero could indeed be seen driving and vaping during video testimony shared in the April 2022 defamation trial — though, to be clear, the video consisted of a deposition recorded in January 2021, and was not live.

An unusual moment took place during the fraught public defamation trial between actors Johnny Depp and Amber Heard, when Depp’s former doorman was seen vaping and driving a car during his testimony.

In a recorded deposition shown in the courtroom on April 27, 2022, Romero responded to questions about Heard and Depp — who lived in a Los Angeles apartment building during the years 2015 and 2016 — while vaping and driving at the same time. The testimony was recorded in January 2021.

Romero described the time Heard asked him to investigate a possible intruder at the Los Angeles apartment building, where he worked as a doorman. He said he believed the intruder was just their dog scratching at the door.

He also expressed his frustration with the trial, saying he didn’t “want to deal with this any more.”

As he spoke, he was vaping and driving. After the video of his deposition was over, Judge Penney Azcarate looked visibly bemused, and members of the jury were heard laughing through the recording. Azcarate was seen taking her glasses off and shaking her head.

“Alright … that was a first, I’m sorry,” she said after a pause.

Elaine Bredehoft, Heard’s lawyer, said, “I will say your honour that was the most bizarre deposition…”

The full deposition can be seen here:

Romero’s deposition was part of a trial — expected to last six weeks — between the two formerly married actors that started on April 12, 2022, in Fairfax, Virginia. In 2019 Depp filed a defamation lawsuit against Heard because of an op-ed she wrote about domestic abuse in 2018, in which she did not name him but described a timeline that coincided with their divorce. Depp, however, said the article irreparably damaged his career. The former couple has been caught up in a messy series of lawsuits and public accusations about domestic abuse since their divorce in 2016.