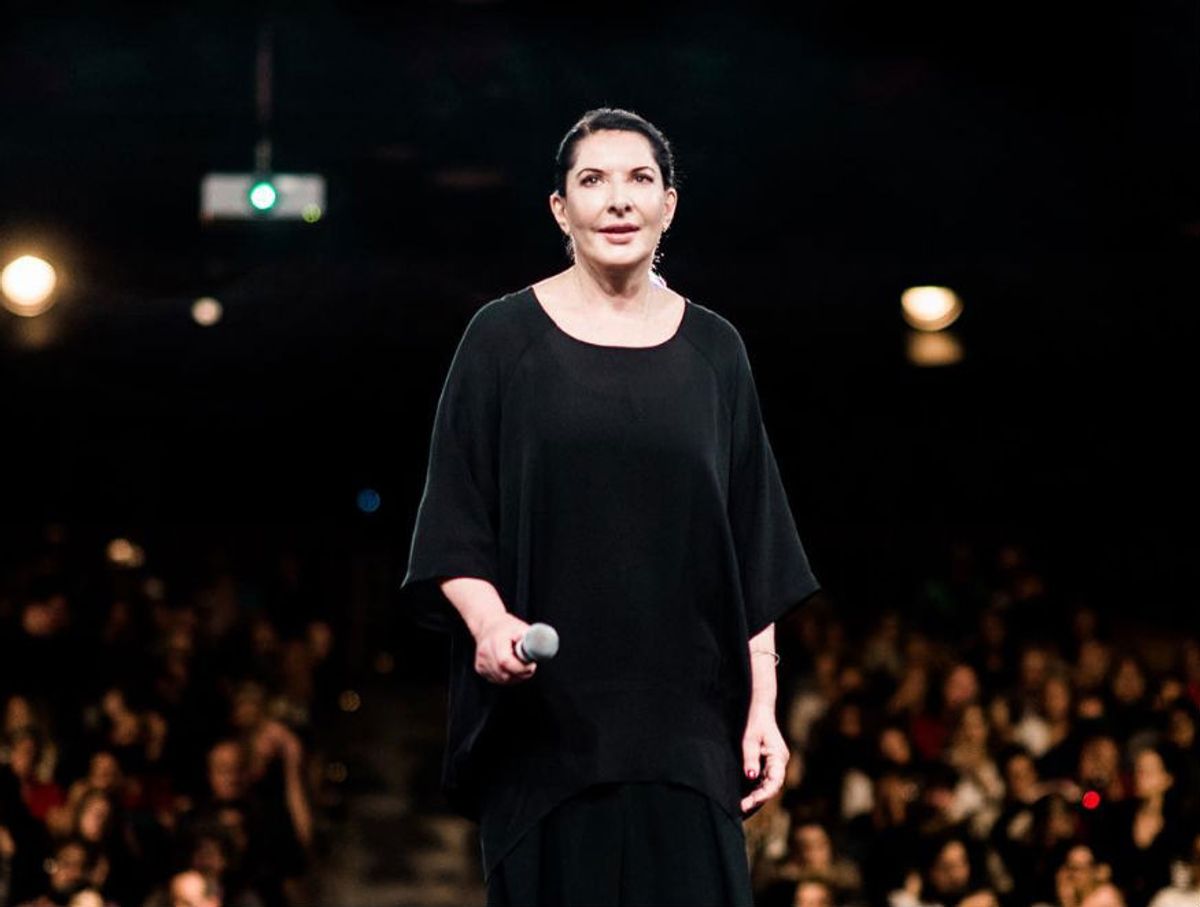 In November 2016, social media was abuzz with rumors connecting Hillary Clinton and her presidential campaign chairman John Podesta to an alleged satanic ritual known as "spirit cooking." The rumors started circulating shortly after the Twitter account for WikiLeaks directed people to an e-mail allegedly sent from Podesta's brother Tony which mentioned "spirit cooking" and a video showing a performance by artist Marina Abramovic:

While Watson attempted to connect Clinton to a "bizarre occult "Spirit Cooking" ritual," the Democratic presidential candidate did not send or receive either of the emails published by WikiLeaks.

According to the documents published by WikiLeaks, artist Marina Abramovic sent John Podesta's brother Tony an e-mail on 28 June 2015, stating that she was "looking forward" to the spirit cooking dinner and asking if John was going to join them:

Dear Tony, I am so looking forward to the Spirit Cooking dinner at my place. Do you think you will be able to let me know if your brother is joining? All my love, Marina

Tony Podesta forwarded Abramovic's message to his brother with a note asking if he wanted to attend.

Are you in NYC Thursday July 9

Marina wants you to come to dinner

Abramovic also said that the dinner was a reward for people who donated to her Kickstarter campaign in 2014. Tony Podesta has reportedly been a fan of Abramovic's since the 1990s and was invited to attend the "spirit cooking" dinner after donating to the Kickstarter. Abramovic said that Tony's brother, John Podesta, did not attend the event:

“I’m outraged, because this is taken completely out of my context,” Abramovic told me by phone this afternoon. She was at Sean Kelly Gallery, her rep in New York. The dinner, she explained, was a reward for donors to a Kickstarter campaign she had run. Tony Podesta has collected her work since the 1990s, and he attended, but John couldn’t make it. In fact, she has never met John Podesta.

“It was just a normal dinner,” Abramovic said, adding that about 10 people attended. “It was actually just a normal menu, which I call spirit cooking. There was no blood, no anything else. We just call things funny names, that’s all.” (The Kickstarter page advertised “traditional soups.”)

Spirit Cooking, Abramovic explained, was a performance she staged at a number of museums around the world in the ‘90s, painting graffiti with pigs’ blood. She also made a limited-edition book, which contains various recipes. That book is in the collection of the Museum of Modern Art in New York, among other places.

And the Satanism charge? “Anybody who wants can read my memoirs and find out that [my work] is far away from Satanism,” she said. (The book was just released this week, she noted, and it’s doing well on Amazon.) “My work is really more about spirituality and not anything else,” she continued. “I’ve been doing my work for so long, and this is a misunderstanding.” She said of the right-wing attacks, “It’s absolutely outrageous and ridiculous.”