No, Former NFL QB John Elway Is Not 'Broke'

The misinformation stemmed from an online advertisement that was being paid for by unknown persons. 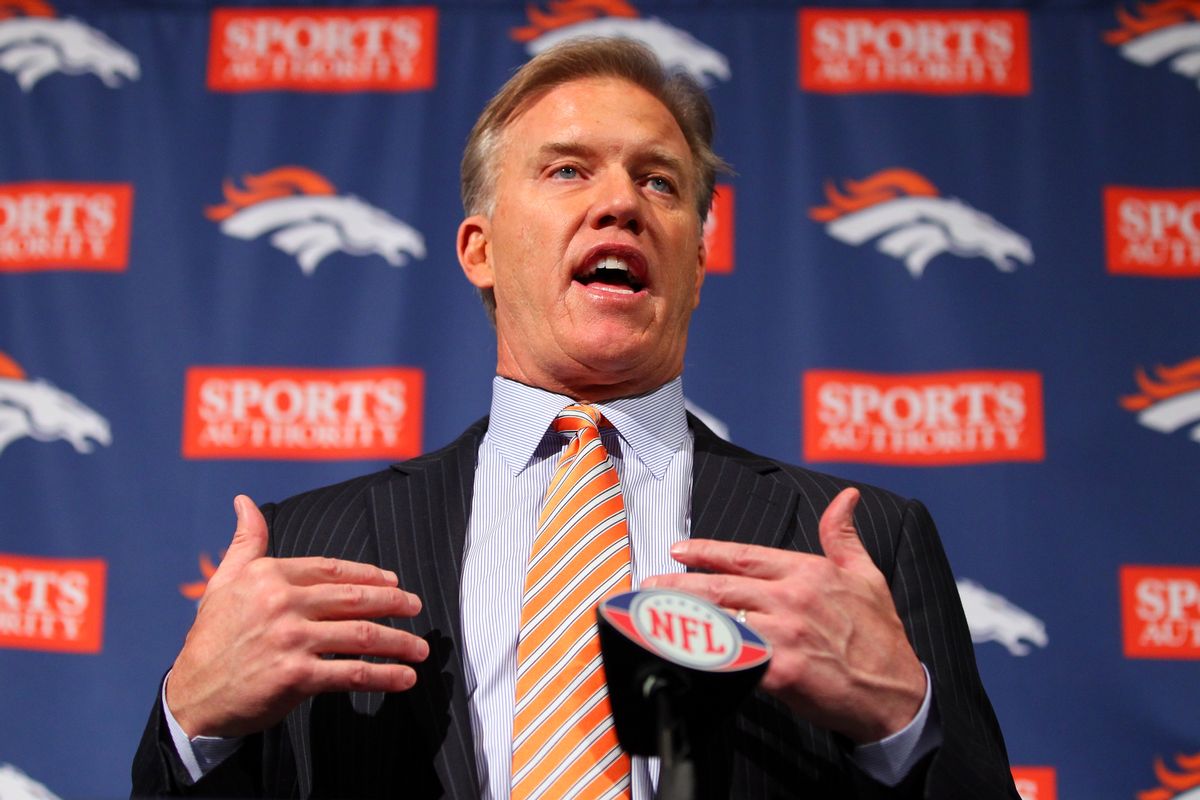 In January 2022, an online advertisement showed a picture of former Denver Broncos quarterback John Elway next to the words, "Iconic NFL Players Who Went Broke." The ad was misleading clickbait.

The ad led to a slideshow article on MoneyWise.com that again featured the same photograph of Elway. The headline read, "These Iconic NFL Players Lost It All."

It wasn't until the last page of the long story that Elway was featured. However, it said nothing of him running out of money and going "broke."

Instead, it referenced that, in 2010, Elway fell victim to a Ponzi scheme by a hedge fund manager named Sean Michael Mueller. The Associated Press reported that "he and a business partner gave Mueller $15 million," and that Mueller was later sentenced to 40 years in prison.

The last page of the MoneyWise.com article also mentioned an ABC News article from 2016 that reported Elway missed out on a potentially huge investment opportunity in 1998. Had he signed a deal with the Broncos to buy an ownership stake in the team, his investment might have been worth around $388 million by the year 2015, potentially a "646 percent return on the 1998 investment, adjusted for inflation."

As of early 2022, the former NFL great was employed as the president of football operations for the Broncos and had previously held the title of the team's general manager.

There was no evidence that Elway was broke, nor did the lengthy MoneyWise.com article mention any such thing.