Reports from December 2016 claiming that actor John Amos had passed away from a heart attack were fake news. 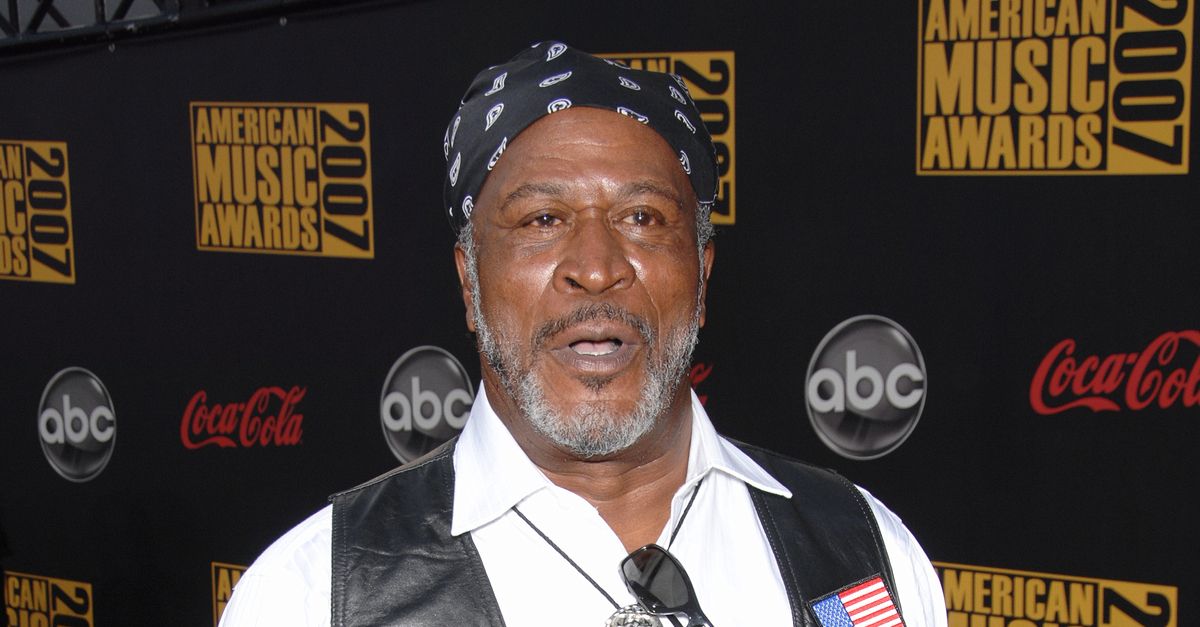 On 28 December 2016, the web site Headline NewsNetwork published an article reporting that actor John Amos, best known for his role on the 1970s TV sitcom Good Times, had passed away from a heart attack at the age of 77: There was no truth to this article.

In addition to falsely reporting that John Amos had died, Headline NewsNetwork also made the mistake of stating that "she was 77" despite the fact that they had identified Amos as an actor, not an actress, 15 words earlier.

Monica J. McKnight, a manager for Amos, posted a message on her Facebook page confirming that Amos was still alive and well. The message was also reported on Amos' official Facebook page:

As of 15 January 2018, Amos was still with us and posting on social media:

While the news about Amos' alleged demise originated on a disreputable web site, many viewers may have readily accepted it as true at the time due to a perceived increase in celebrity deaths during 2016. Although some people claimed that 2016 was the deadliest years for celebrities, we found that this wasn't quite the case.