Put another way, is Osteen a "little monster"? 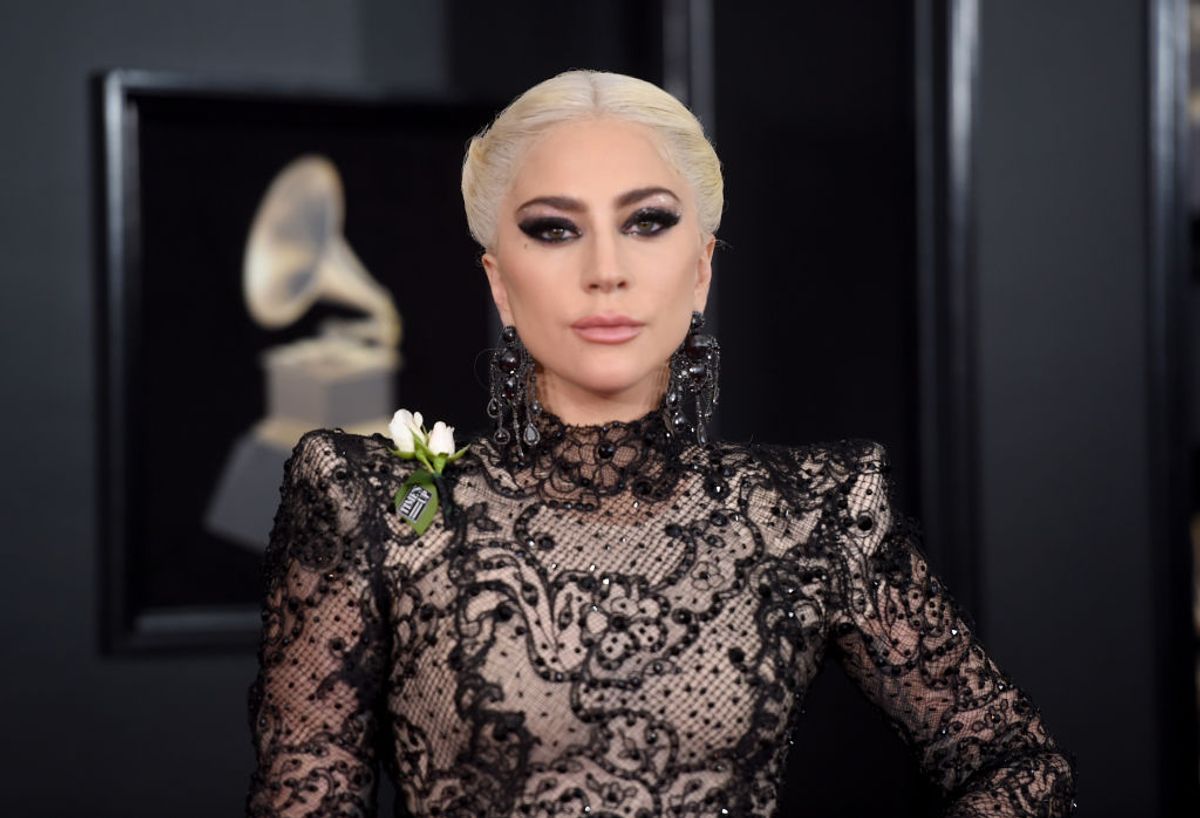 Lady Gaga is a musician well-known for her support of the LGBTQ community. Joel Osteen is a televangelist who has stated that "scripture shows that (homosexuality) is a sin." So when a photograph purportedly showing Osteen at an event featuring the "Born This Way" singer started circulating on social media, some of his followers were a bit confused: The photograph on the left indeed shows Joel Osteen and his wife, Victoria, at the Apollo Theater in New York City on June 24, 2019, before a Lady Gaga concert sponsored by SiriusXM and Pandora. The full photograph, which is available via Getty Images, can be viewed below: Lady Gaga delivered a performance in which she made a number of pro-LGBTQ comments as she celebrated Pride Month and the 50th anniversary of the Stonewall Riots.

Lady Gaga celebrated Pride Month with a rousing speech between songs in front of a packed audience at Harlem’s Apollo Theater on Monday. The pop star and longtime LGBTQ ally spoke about the necessity of Pride and the importance of asking people their pronouns. She even gave a shoutout to transgender icon Marsha P. Johnson.

“So it’s Pride Week. I wish it could exist 365 days of the year, but I’ll take a f---ing global week,” the singer told the crowd. “Wow, on Friday, the 50th anniversary of Stonewall. Yeah, that was when our community said enough is enough.”

We reached out to Osteen Ministries for more information regarding the pastor's attendance at the event, but did not receive a reply by publication time. One plausible explanation is that Osteen has a radio show on SiriusXM, the company that sponsored Lady Gaga's show.

While Osteen attended this event (at least on the red carpet outside), readers will have to decide for themselves if it the pastor was betraying his beliefs by supporting Lady Gaga, whose fans are sometimes referred to as "little monsters."

When asked what his views on homosexuality were by Larry King in 2011, Osteen responded: "The same that they’ve been. I believe that scripture says that it’s a sin but I always follow that up by saying you know what, we’re not against anybody."