While Joel Osteen complimented Donald Trump during a radio interview, he did not endorse him for president. 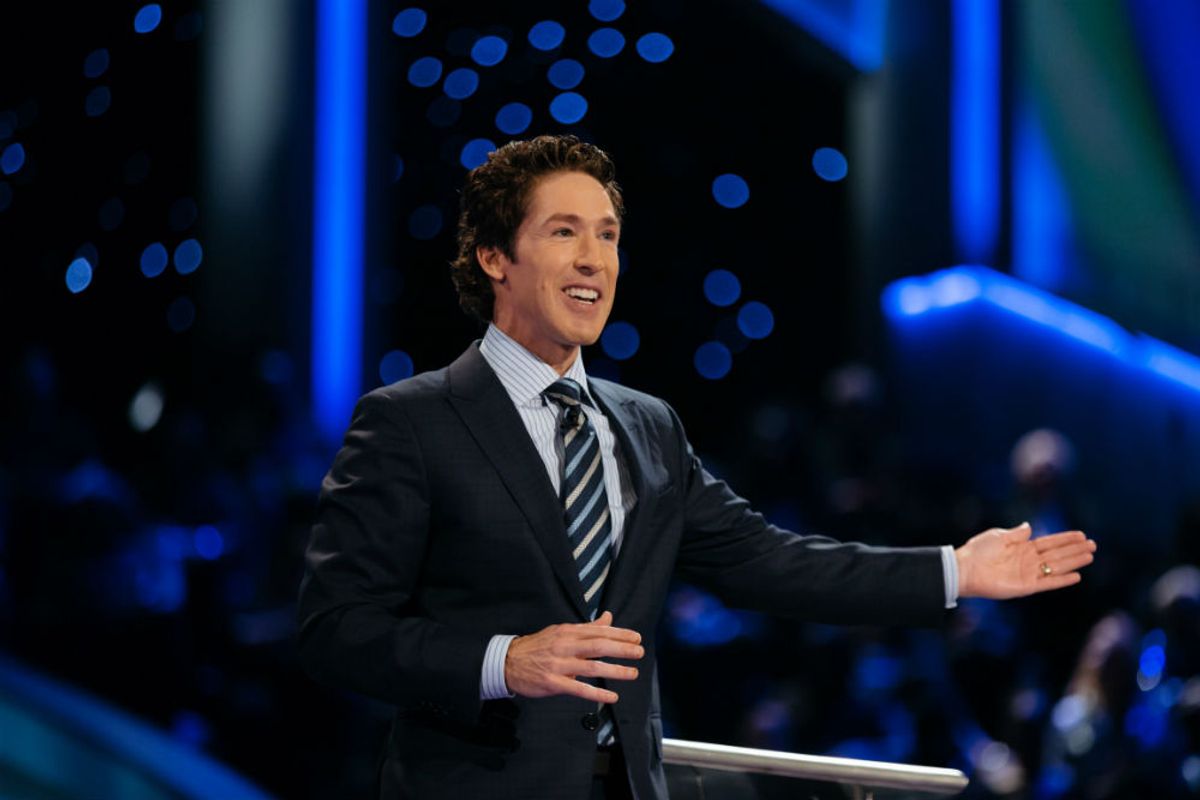 On 7 October 2015, televangelist Joel Osteen made an appearance on the Kilmeade And Friendsradio show, during which Osteen said that he understood Trump's "make our country great again" message:

I think [the message] resonates to, ‘Hey, maybe the country is not where it should be. Let’s get back to where we were.’ Like you said, Mr. Trump is an incredible communicator and brander, like Mr. Clinton said. He’s been a friend of our ministry. He’s a good man.

Several months after Osteen's appearance on the Kilmeade and Friends show, his comments began to recirculate under misleading headlines which insinuated that that Osteen had officially endorsed Trump for president. For example, entertainment web site Evenin-Tea.com published a video of Osteen's comments under the title "Guess Who’s Endorsing Trump, Joel Freaking Osteen – You Done Yet? This Latest Trump Endorsement Is Gonna Rock Some Worlds."

While Osteen's admiring comments fell far short of an actual endorsement, the televangelist still found it necessary to clarify his political position. In March 2016, his church released a statement:

Contrary to the misinformation currently making the rounds on social media, Pastor Joel Osteen has not endorsed any candidate for President of the United States.

Preacher and televangelist Joel Osteen is the pastor at Houston-based Lakewood Church, the one of the largest in the United States.