‘Joe the Plumber’ Dies in Freak Accident After Announcing Bid for Congress?

Reports that the minor celebrity from the 2008 U.S. presidential campaign was killed in a freak accident are fake news. 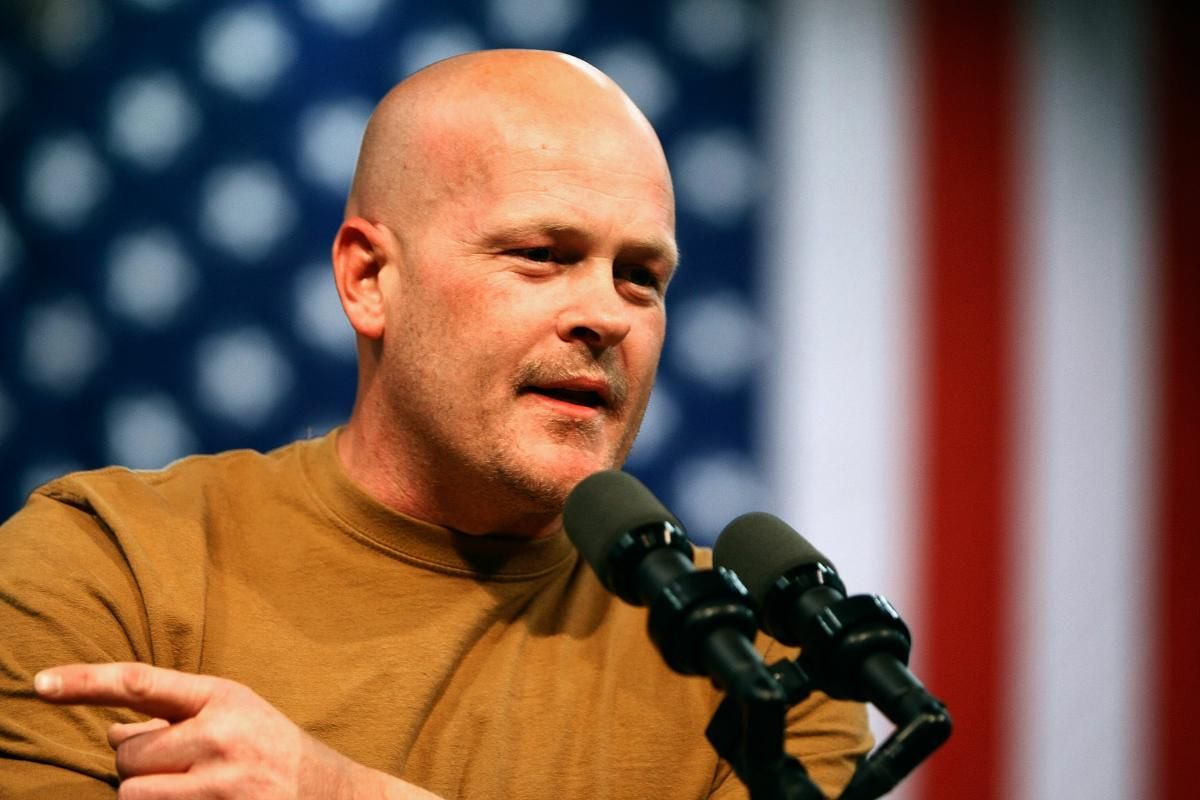 Claim:
Joe the Plumber was killed in an accident after announcing he was seeking a seat in the U.S. Senate.
Rating:

On 12 June 2017, the America's Last Line of Defense web site published an article positing that Joe the Plumber, a minor celebrity from the 2008 president election, had died in an accident after announcing he was seeking a seat in the U.S. Senate:

“Joe the Plumber” Wurzelbacher, the tradesman who made a name for himself by making Obama look foolish on the campaign trail in 2008, died this morning unexpectedly when a piece of heavy equipment fell over and crushed him at a ribbon-cutting ceremony in his hometown of Camden, New Jersey.

Joe, who wasn’t really a licensed plumber and has since held onto his 14 1/2 minutes of fame somehow, had just announced that he was running for Senate to replace Senator Hal Lindsay, who was found dead of a heart attack yesterday after his ranch in Minnesota was raided for drugs and tied to the Clinton Foundation.

There was no truth to this story, which originated solely with America's Last Line of Defense, a fake news site whose disclaimer notes that it “is a satirical publication” which presents “fiction as fact” and uses “sources [that] don’t actually exist.”