Fake news articles peddling the false claim that the Jackson family patriarch was dead followed in the wake of media reports that he is suffering from pancreatic cancer. 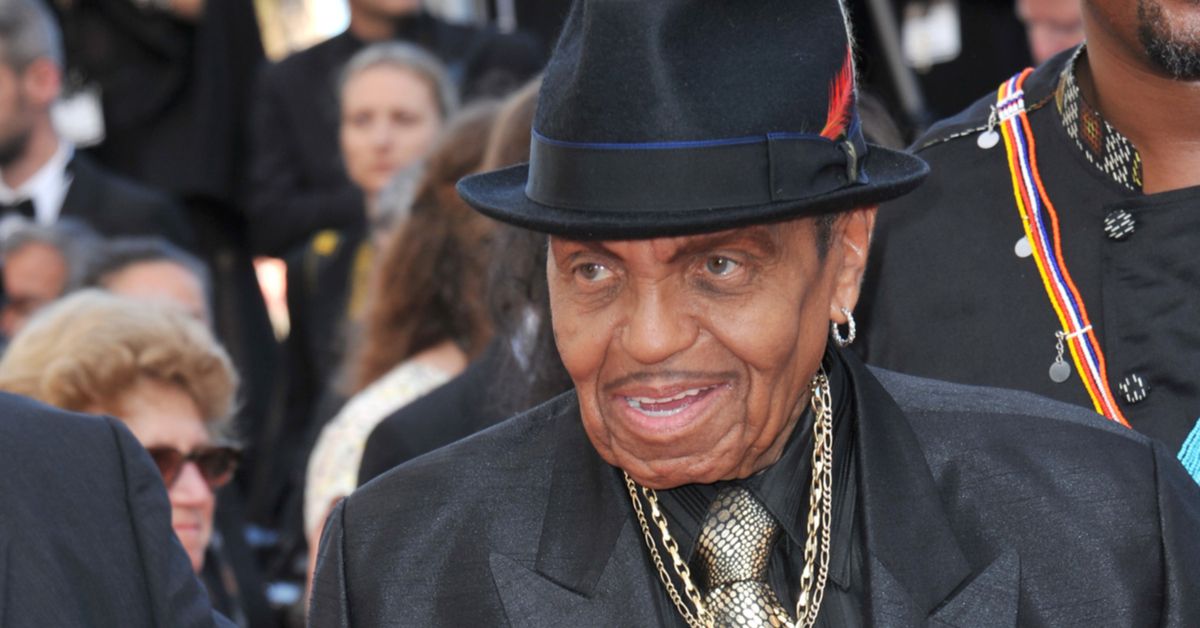 Claim:
Joe Jackson — patriarch of the entertainment family that includes singers Janet Jackson and the late Michael Jackson — has died of cancer.
Rating:

Update: Joe Jackson passed away on 27 June 2018, just four days after the death hoax appeared. You can read our story here.

On 23 June 2018, an article appeared on a site called The Weekly Observer (no connection to the Hemingway, South Carolina newspaper of the same name) saying that Joe Jackson, the father of Janet, Jermaine, and the late Michael Jackson, had succumbed to cancer at the age of 89:

Joe Jackson, the father of the famous family Jackson, lost the fight against cancer as he suffered from incurable illness and was in the final stage, many American media reported.

Zerman Jackson, one of Joe Jackson‘s sons, confirmed on Twitter that his father died.

Despite inspiring a rash of erroneous death notices and remembrances on Twitter and Facebook, however, the claim that Jackson had passed away was a fabrication. As of 25 June 2018, no legitimate media sources had reported that Jackson was dead.

TMZ.com did report on 22 June that Jackson was hospitalized with untreatable "terminal cancer." An article on DailyMail.com offered more details about the illness, saying Jackson is suffering from stage four pancreatic cancer. It quoted Jermaine Jackson, 63, as saying his father was "very, very frail" and didn't have long to live (Jermaine later tweeted that he had confirmed details about Joe Jackson's condition to the reporter.)

False rumors of Jackson's death had circulated before in May 2016 after he was hospitalized with a high fever. In that case he responded with a notice on his web site saying "I Am 100% Alive," and that the rumors were "greatly exaggerated." He has not yet posted a reaction to the more recent false reports.

According to their "About Us" page, the Weekly Observer purports to offer "researched content that appeals to our readers," though a quick scan of their published articles reveals a backlog of shallow, poorly-vetted clickbait content aimed more at accumulating advertising revenue than providing reliable information.