Claims that Biden's walking boot is anything aside from that are part of a conspiracy theory. 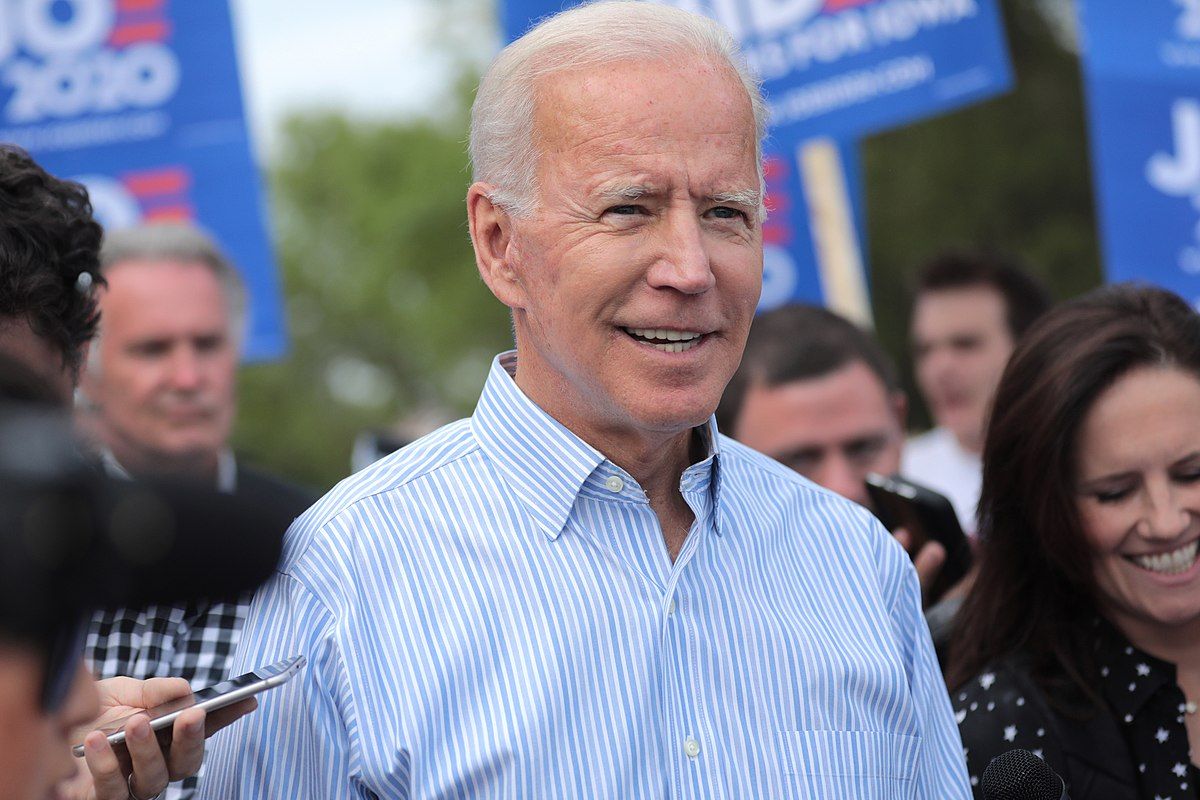 In late November 2020, U.S. President-elect Joe Biden suffered a hairline fracture in his right foot, which occurred after he tripped playing with his German shepherd, Major. The injury required him to wear an orthopedic boot to protect the bone while it heals.

Perhaps inevitably, the appearance of the boot on Biden's foot spawned conspiracy theories. Various social media accounts stated they believed the boot hid a GPS ankle monitor, because Biden, they said, was under arrest.

But this is just an iteration of other baseless claims sourced from the Qanon conspiracy theory, which posits that high-profile legislators and various celebrities are part of a child trafficking cabal. Other famous people and politicians alleged to have worn ankle monitors have been former President Barack Obama, actor Tom Hanks, and talk show hosts Ellen DeGeneres and Oprah Winfrey.

Here's an example of a social media post claiming Biden's boot, and similar medical devices worn by other political figures, is an ankle monitor. We cropped this Twitter user's name out for privacy: Biden's doctor has confirmed the foot fracture in a statement, saying that he will need to wear a walking boot for several weeks during recovery.

No evidence exists that Biden's orthopedic boot is anything other than that, and claims otherwise are part of a baseless conspiracy theory.