Does Joe Biden Own an Island in the Caribbean?

Several details got distorted as this rumor spread online. 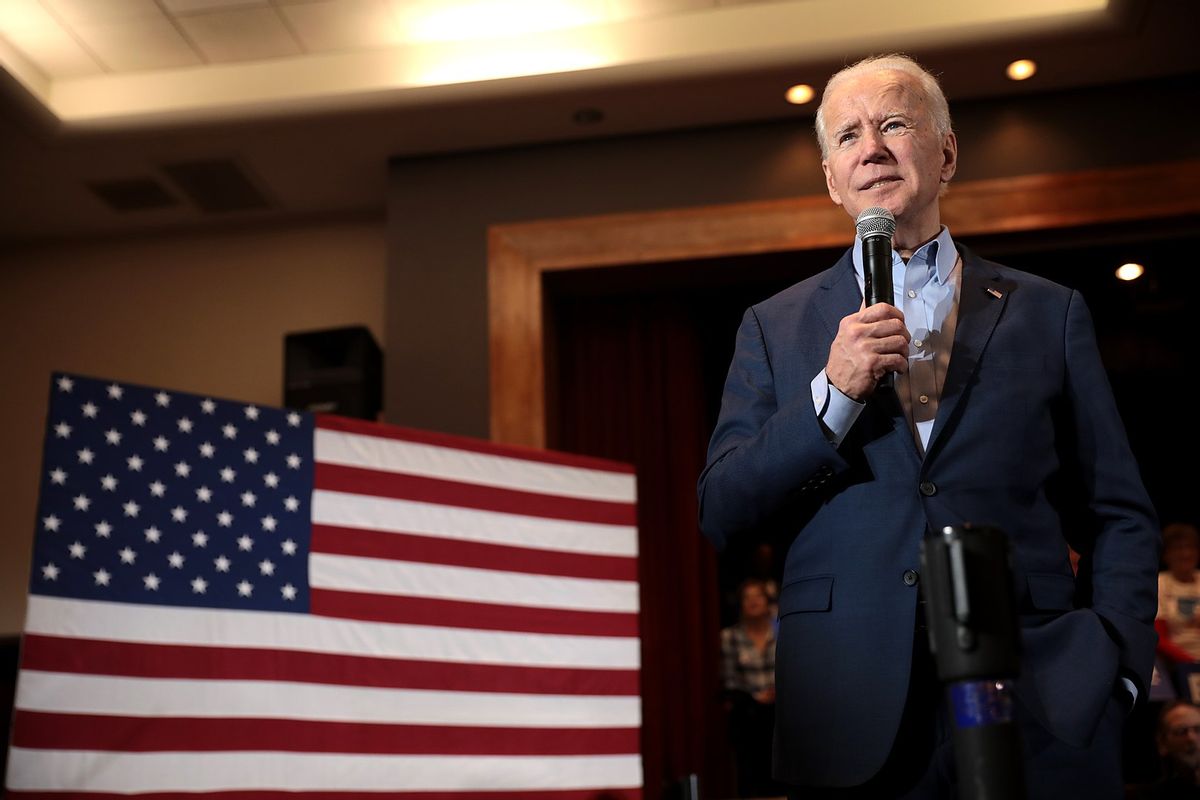 Claim:
Former U.S. Vice President Joe Biden owns an island next to the island that was owned by Jeffrey Epstein.
Rating:

In July 2020, a rumor started to circulate on social media in an apparent attempt to link 2020 Democratic presidential candidate Joe Biden to convicted sex offender Jeffrey Epstein, who died in prison in August 2019. This rumor held that former U.S. Vice President Joe Biden owned an island right next to "Little St. James," the island at the center of Epstein's alleged pedophile ring: Biden does not own an island in the Caribbean. (Side note: The above-displayed tweet claims that Biden owns the "biggest mansion" in Delaware. That's also false. You can read more about that claim here.)

Those spreading the rumor that the former vice president owns an island in the Caribbean across from Epstein's island appear to be confusing Joe Biden for his brother, James Biden. And while it's true that James Biden (not Joe) owns property in the Caribbean, details about this property purchase were distorted as they spread online.

For instance, James Biden does not own an island. He owns a small piece of property on Water Island, an island in the U.S. Virgin Islands. Water Island is approximately 500 acres and in 2005 James Biden purchased a single acre of land on it. The following year, James Biden sold a portion of this land to lobbyist Scott Green.

When Politico reported on this deal in January 2020, the story focused on how James Biden may have gotten a favorable price for the plot due to Green's lobbying connections:

In 2005, Joe Biden’s brother bought an acre of land with excellent ocean views on a remote island in the Caribbean for $150,000. He divided it into three parcels, and the next year a lobbyist close to the Delaware senator bought one of the parcels for what had been the cost of the entire property. Later, the lobbyist gave Biden’s brother a mortgage loan on the remaining parcels.

The Virgin Islands land deal, reported here for the first time, furthers a pattern in which members of the Biden family have engaged in financial dealings with people with an interest in influencing the former vice president.

Politico did not report that Joe Biden owned this island or that he was even aware of this land deal. When reached for comment, a spokesperson for Joe Biden told Politico: "Joe Biden was wrong. Politico does have a sense of humor. Because this story is an absolute joke."

Biden does not list any properties in the Caribbean on his financial disclosure forms that are available on his presidential campaign website. Andrew Bates, a spokesperson for the Biden campaign, told the AFP that Biden "does not and never has" owned property in the U.S. Virgin Islands.

It should also be noted that describing the island where James Biden owns land as being "right across from Epstein island" is misleading. Little St. James, the island that was owned by Epstein and reportedly the site of many of his crimes, is in close proximity to several other populated islands, such as St. Thomas, Thatch Cay, Greater St. James, Water Island, and the Virgin Islands National Park. Owning property in this area does not make you (or your relatives) complicit in Epstein's crimes:

To sum up: Former Vice President Joe Biden does not own an island in the Caribbean. Joe Biden's brother, James Biden, owns a small piece of property on Water Island.