Is There a Petition to Change a Scottish Airport's Name to 'Joe Biden International Airport'?

It is fairly easy for someone to start a petition online. 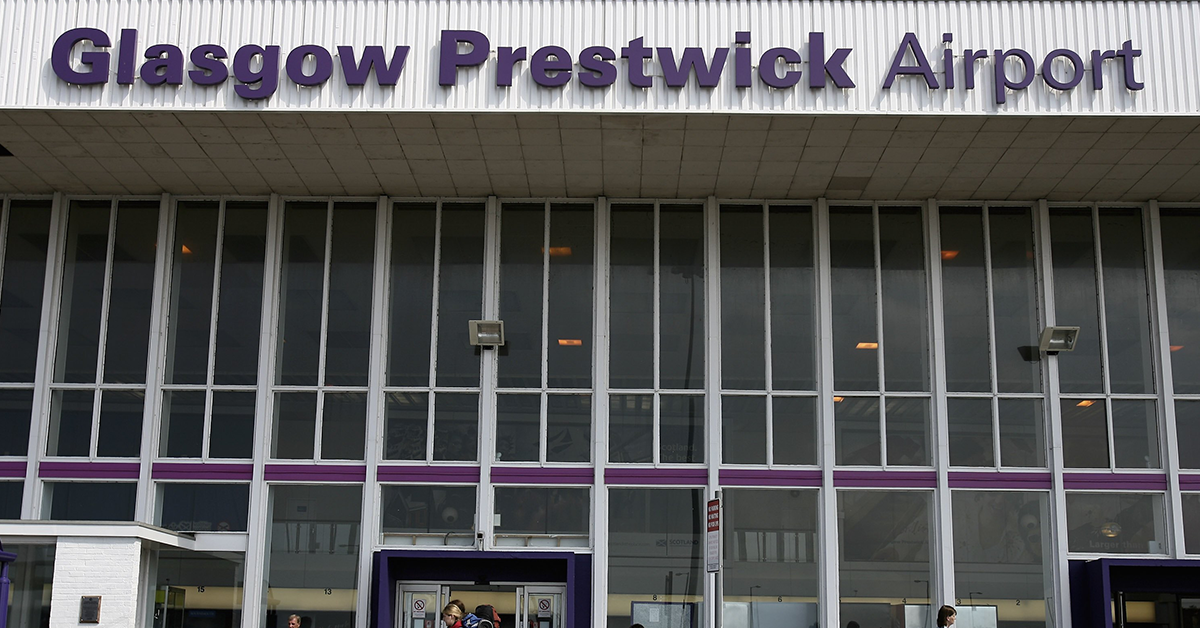 Claim:
There is a petition to change the name of Glasgow Prestwick Airport — which Donald Trump flies into when visiting his golf course Trump Turnberry — to Joe Biden International Airport.
Rating:

The concise petition made this brief argument:

Donald Trump is scheduled to arrive in Scotland later this week. He always flies into Glasgow Prestwick Airport. We believe this airport should be renamed 'Joe Biden International'.

At the time of this reporting, 11,600 people had signed the petition. While the petition is real, that does not mean there is any serious consideration of the effort. It also appears to be based on faulty intel: Trump has no plans to visit Trump Turnberry any time soon.

There was speculation about such a trip in early December 2020, the New York Times reported, but then-press secretary Kayleigh McEnany told reporters that "President Trump has no plans to travel to Scotland.” Even if he wanted to travel there, he would not be allowed to go due to COVID-19 travel restrictions,

“We are not allowing people to come into Scotland,” Scottish Prime Minister Nicola Sturgeon told reporters in December, according to The New York Times, “and that would apply to [Trump] just as it applies to anybody else — and coming in to play golf is not what I would consider to be an essential purpose.

Still, because the petition is real, the claim is "True."