Did Joe Biden Say He Eats the Sticks of Corn Dogs? 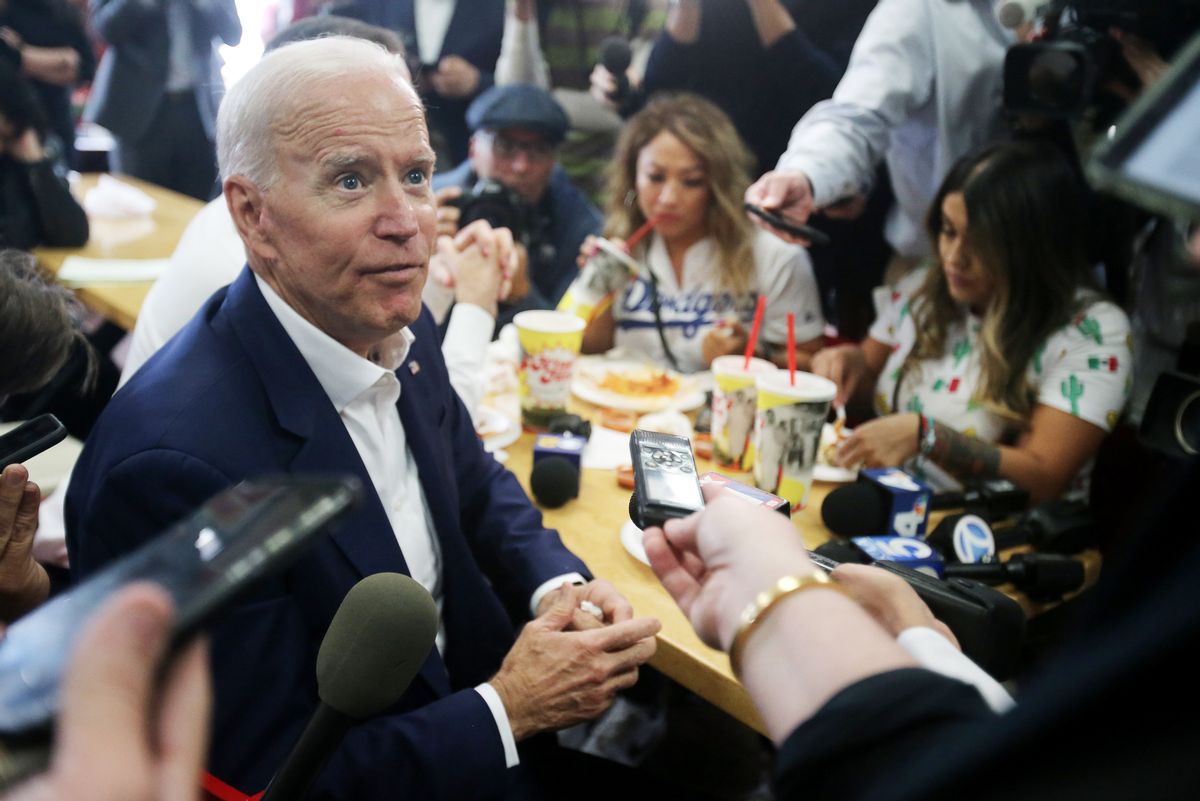 The attached screenshot appeared to be an excerpt from The New York Times editorial board's interview series featuring several Democratic candidates seeking to face President Donald Trump in the 2020 general election, including Biden. But the screenshot apparently was a joke.

Although Biden's actual interview covered a range of topics, from race to the controversy over Ukraine to climate change, it did not breach the topic of corn dogs or corn dog sticks. The same Twitter user who posted the corn dog tweet was behind another hoax in 2019 that led many to believe that Twitter users would receive a notification if someone sent their tweet in a direct message.

The quote above was not a part of the Times interview — we found no evidence that it's real in any context. Yet some social media users shared it in earnest, perhaps because it included a question from "KK," the initials of Times' Deputy Editorial Page Editor Kathleen Kingsbury, who led the real interview. The credulous reaction by some also could be explained by the fact that Biden has a bit of a reputation for meandering commentary.