Did Joe Biden Claim He Accumulated $280,000 in College Debt?

Misinformation often continues to live online even after being retracted by its source. 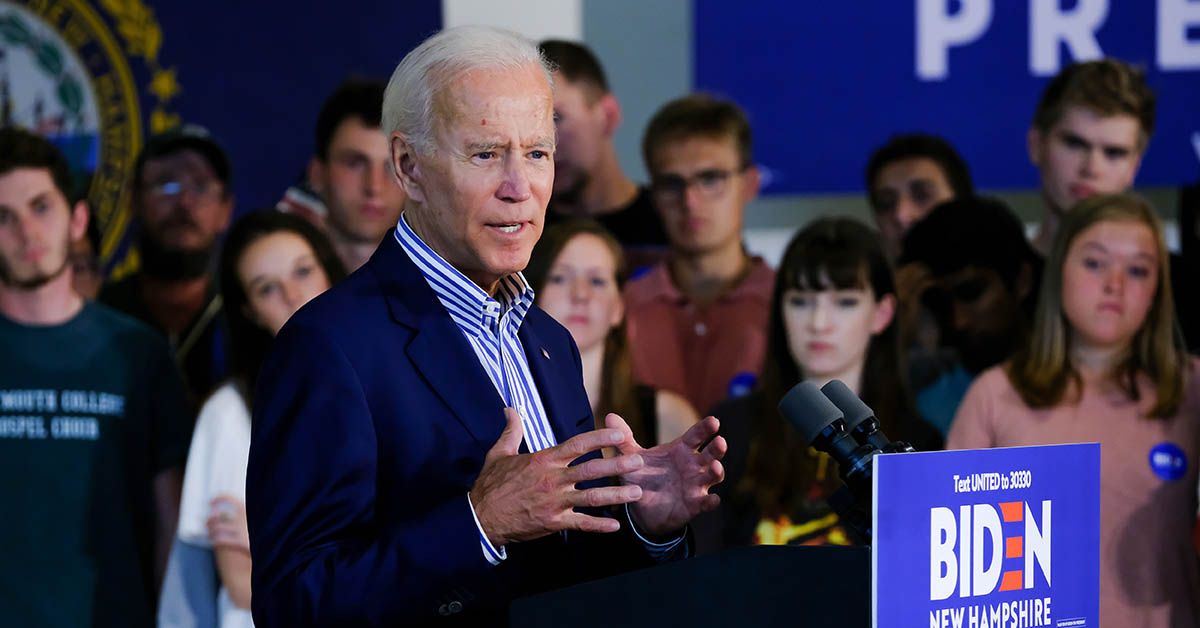 In a "gotcha" moment that wasn't, conservative internet commentators posted incorrect claims on Twitter that 2020 Democratic presidential candidate Joe Biden said he had personally amassed $280,000 in college debt. Biden made no such claim.

Biden was in fact referring to educational debt associated with his children, a fact that could be gleaned by listening to his comments in their entirety.

The former U.S. vice president's original remark came during a campaign stop on Aug. 24, 2019, at Keene State College in New Hampshire. He was approached by a woman who spoke about the cost of her education and asked him to promise that, if elected, he wouldn't forget about college students.

Biden responded by stating he would not forget and said that he is affected by the issue himself, having accumulated $280,000 in debt by putting three of his children through college and graduate school.

Deleted a tweet about Joe Biden's college debt. There is now video which proves the initial reporting was false. Video is here: https://t.co/lMOAIwSSgI