Did Biden Drop Acid With the Beatles?

You'd have to be tripping to believe this story. 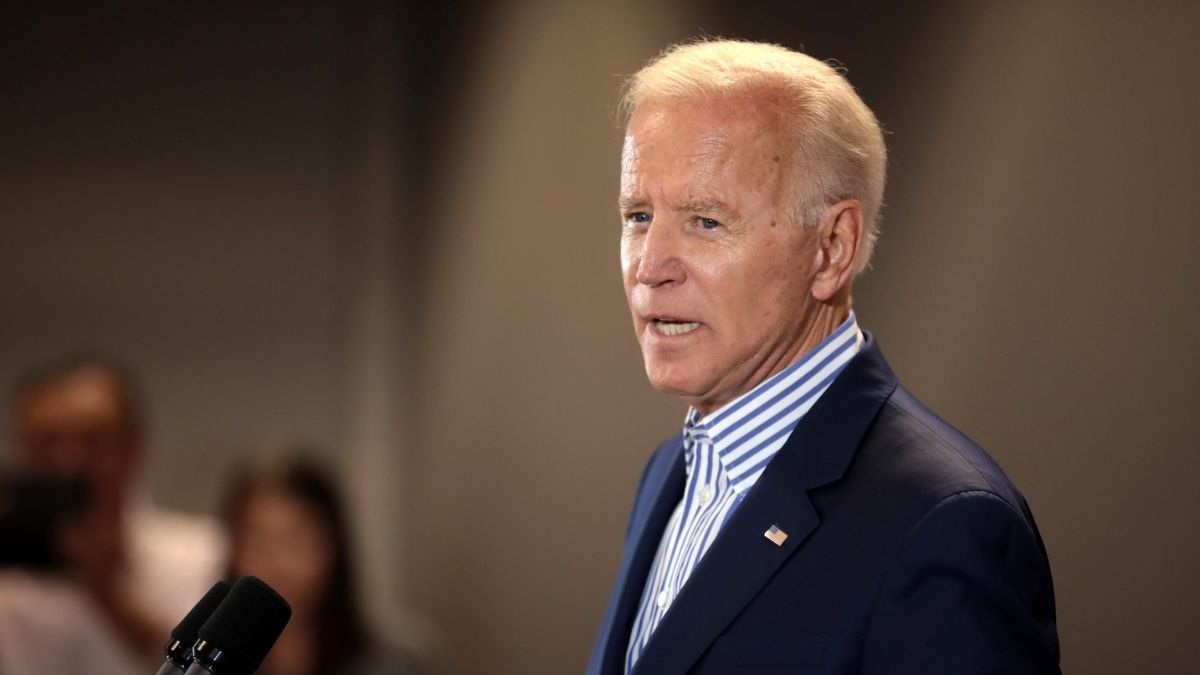 Claim:
U.S. President Joe Biden said that he once took acid with the Beatles.
Rating:

In May 2021, an image supposedly showing a newspaper clipping in which U.S. President Joe Biden told the leaders of the Federal Emergency Management Agency (FEMA) that he once dropped acid with the Beatles was circulated on social media: This is not a genuine newspaper clipping.

We have not been able to determine the specific origins of this fake newspaper article, but there are a number of red flags that indicate that this is a satirical article.

Let's start with the image. The photograph included in this article is real and shows Biden during a meeting with FEMA leaders in May 2021. However, a number of major news outlets wrote about this meeting, noting that Biden doubled funding for states and local communities to prepare for natural disasters, such as hurricanes or wildfires, yet none of these articles mentioned in their reports this anecdote from Biden about dropping acid with the Beatles.

Videos of this meeting also feature no such remarks:

We also searched for the alleged author of this article, Andy Woodward, and found nobody by that name filing stories for Reuters.

The biggest giveaway (in addition to the sheer implausibility of Biden relaying this story in front of the press while simultaneously repeating that he hopes the press doesn't find out about it) comes from the text along the right edge of the image. While this text only shows a partial news story, we were able to match it up with a fake news story about an "International Moose Count" that has been circulating since at least 2016.

The following image shows the fake "Biden Admits to Dropping Acid with the Beatles in FEMA Meeting" article (left) next to a version of the fake "International Moose Count" story (right) that was published in a 2016 mock-up of a New York Times newspaper layout. You can see how the visible words in the Biden story — "According" "head of the" "tion Council" "bers are expe" "on last year" "moose strongh," etc... — match up with the text in the "moose" article. As the Biden article was created in 2021, and the Moose article has been around since 2016, it's safe to say that these two articles were never published side-by-side in a genuine newspaper.

While Biden never said that he did acid with the Beatles, the president is a fan of the band. Rolling Stone reported in 2016 that songs from the Beatles, Bruce Springsteen, Sam Smith, Lady Gaga, and Coldplay were on Biden's and first lady Jill Biden's summer playlists.