Is Sheriff Joe Arpaio Taking Over John McCain’s Seat in the Senate? 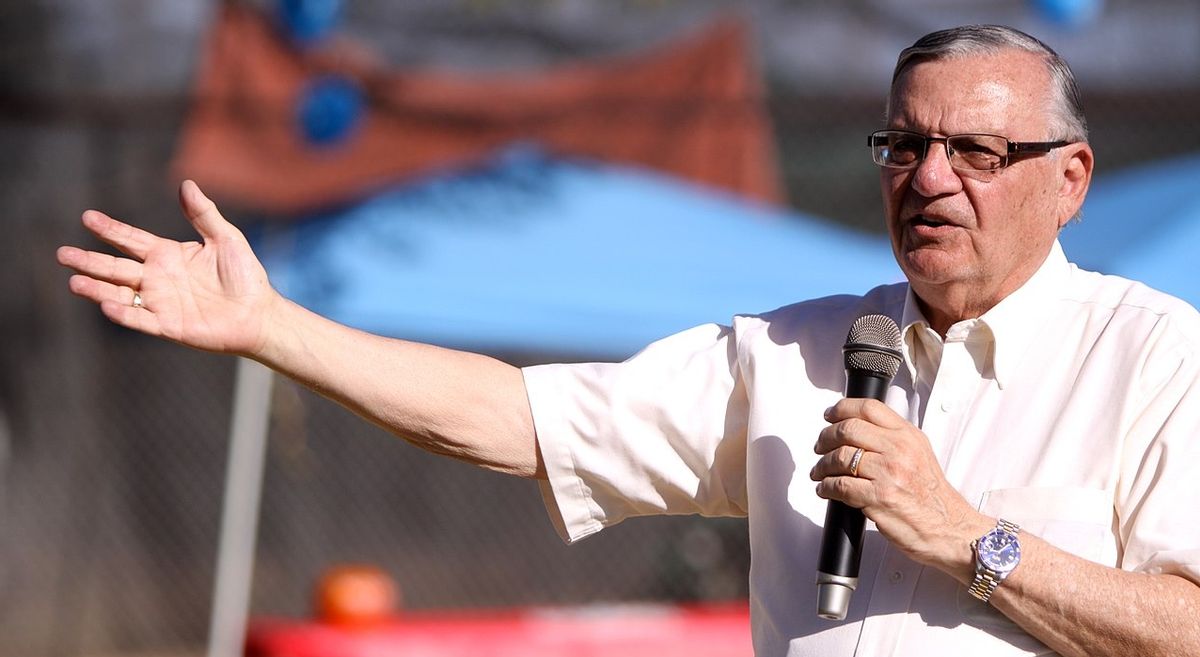 Less than a day after the 25 August 2018 announcement that Senator John McCain of Arizona had died, reports were spreading online to the effect that the state's governor had already appointed former Maricopa County Sheriff Joe Arpaio to McCain's seat in the U.S. Senate.

The 86-year-old Arpaio achieved notoriety during his 24-year tenure as sheriff by, among other things, housing prisoners under conditions human rights groups deemed inhumane, running afoul of federal statutes against racial profiling, and repeatedly claiming that President Barack Obama's birth certificate was a forgery. Arpaio, a fervent supporter of President Trump (whose policies McCain often opposed), received a presidential pardon from Trump for a 2016 contempt of court conviction.

The reports about Arpaio taking over McCain's Senate seat originated on a website called "America's Last Line of Defense," which posted an article dated 26 August 2018 saying that Arpaio was appointed to the seat by "Governor Jaleel White":

John McCain’s death has left a vacancy on the US Senate. The good news for the GOP is that Governor Jaleel White, a Republican like Bobby Jindal, has decided to appoint a man who will vote with Donald Trump.

Sheriff Joe Arpaio, pardoned by President Trump for refusing to listen to some liberal judge, will take McCain’s seat and defend it in 2020. The news comes just as another prominent political figure, Hillary Clinton, filed in court to initiate a special election, with her facing Arpaio in a one-on-one showdown.

Lest anyone mistake the above for an accurate report, Arizona's governor is Doug Ducey, not Jaleel White (the latter being the name of an actor best known for playing the character Urkel in the 1990s television sitcom Family Matters). Although it's Ducey's job to name a replacement for McCain, the governor said he didn't plan to do so until after McCain's funeral. Arpaio, who is running for the Republican nomination in the primary race for Arizona's other Senate seat, is not among those considered likely to be nominated by Ducey.

America's Last Line of Defense is part of a network of junk news websites and social media accounts dedicated to spreading political misinformation in the name of "satire."