Is This Video of ‘Full House’ Actor Jodie Sweetin Being 'Manhandled' by Cops at Abortion Protest? 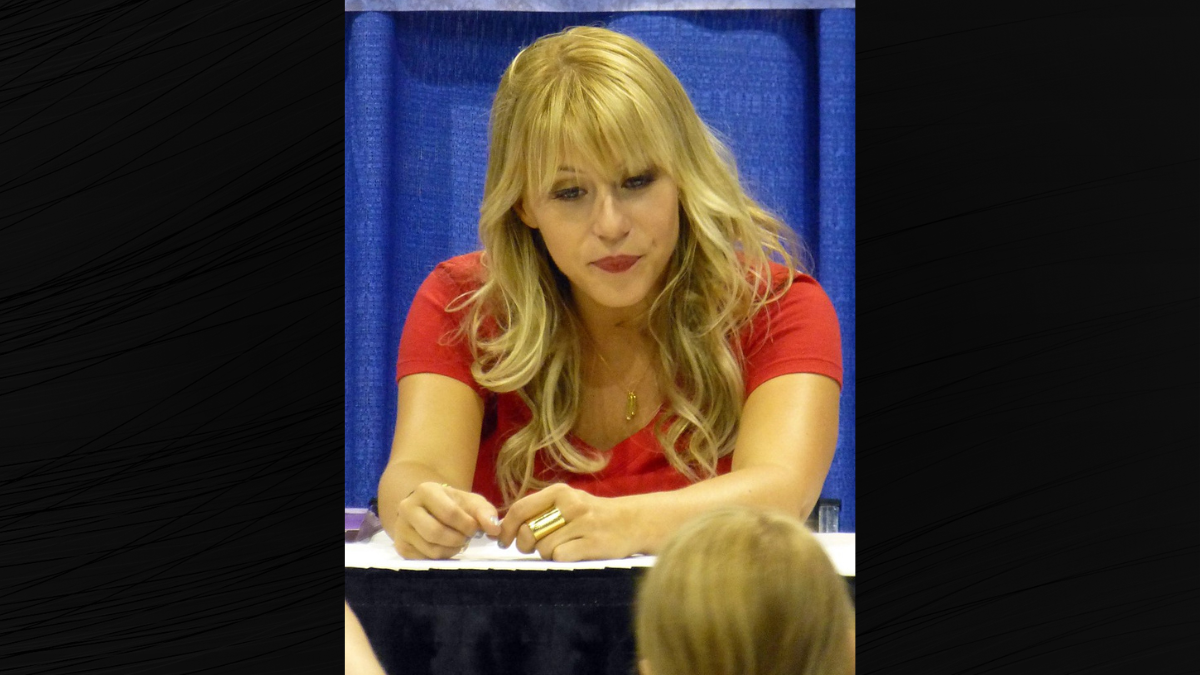 Claim:
A video shows “Full House” actor Jodie Sweetin being thrown to the ground by Los Angeles police during an abortion-rights protest.
Rating:

Jodie Sweetin, known for her role on the classic sitcom “Full House,” was in the news for participating in a June 2022 abortion-rights protest, during which she was thrown to the ground by police.

The protests came after an historic ruling on June 24, 2022, in which the U.S. Supreme Court officially voted to strike down Roe v. Wade via Planned Parenthood v. Casey, reversing federal abortion protections that had been in place for nearly 50 years.

The Sweetin incident went viral in a video taken at the protest, where a woman in black clothes was seen being thrown to the ground by Los Angeles police officers (LAPD). She stumbled forward and fell onto the road.

The woman in the video is indeed Sweetin, who played Stephanie Tanner in “Full House.” She appeared to be trying to lead a group of people onto an embankment off the highway when one of the officers shoved her down the incline and onto the pavement.

She also sat for an interview with E! News:

In the interview, she described the incident, saying the issue was not about her, and that she experienced a “minor” incident of police brutality compared with most people. She wanted to “bring the focus back to women’s rights and police brutality.”

“I was walking and one of the officers just snatched my bag and tossed me forward,” she said.

In a statement, she said, "I'm extremely proud of the hundreds of people who showed up yesterday to exercise their First Amendment rights and take immediate action to peacefully protest the giant injustices that have been delivered from our Supreme Court. Our activism will continue until our voices are heard and action is taken.  This will not deter us, we will continue fighting for our rights.  We are not free until ALL of us are free."

The LAPD also acknowledged the video in a statement: "The LAPD is aware of a video clip of a woman being pushed to the ground by officers not allowing the group to enter on foot and overtake the 101 freeway. The force used will be evaluated against the LAPD’s policy and procedure."

Given that the actor has confirmed it was indeed her in the video, we rate this claim as "True."