However, the odds are not in your favor. 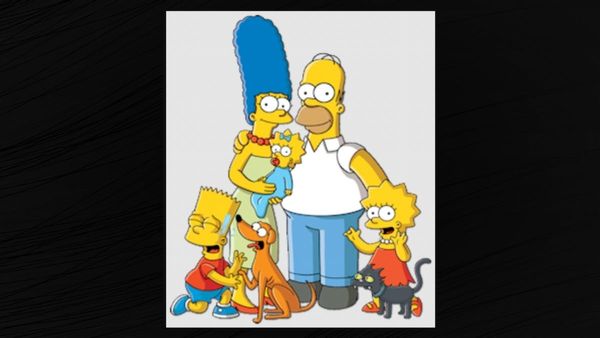 For example, a Newsweek headline announced, "You Can Now Get Paid $6,800 to Watch Every Single Episode of 'The Simpsons.'"

Well, maybe not you per se, but someone will.

PlatinCasino, a British gambling website, posted the job. It's a temporary position requiring whichever applicant is selected to watch all 33 seasons of the popular animated sitcom, plus the 2007 movie spinoff. The compensation for the role will total £5,000, which equates to just over $6,830.

The company said it's hiring for the role, of course, for wagering purposes, citing a long-standing meme in which internet users claim that "Simpsons" episodes have predicted notable current events:

Hired to watch all episodes of the popular American sitcom, The Simpsons Series Analyst will get paid to note down standout events from the show, to help us predict the probability of each one happening.

Now if you haven’t already heard of The Simpsons predicting the future, this theory has circulated globally after some of the show’s storylines have come true years after airing. Events occurring in past series that have become reality include Donald Trump’s presidency, the 2013 horse meat scandal, the coronavirus pandemic, and more recently, the fuel shortage across Britain.

The meme about "The Simpsons" predicting notable news events is often inaccurate. For example, as we have previously reported, the show didn't predict Trump's presidency or the COVID-19 pandemic.