Joanna and Chip Gaines, stars of the home improvement reality TV show, made the announcement on social media. 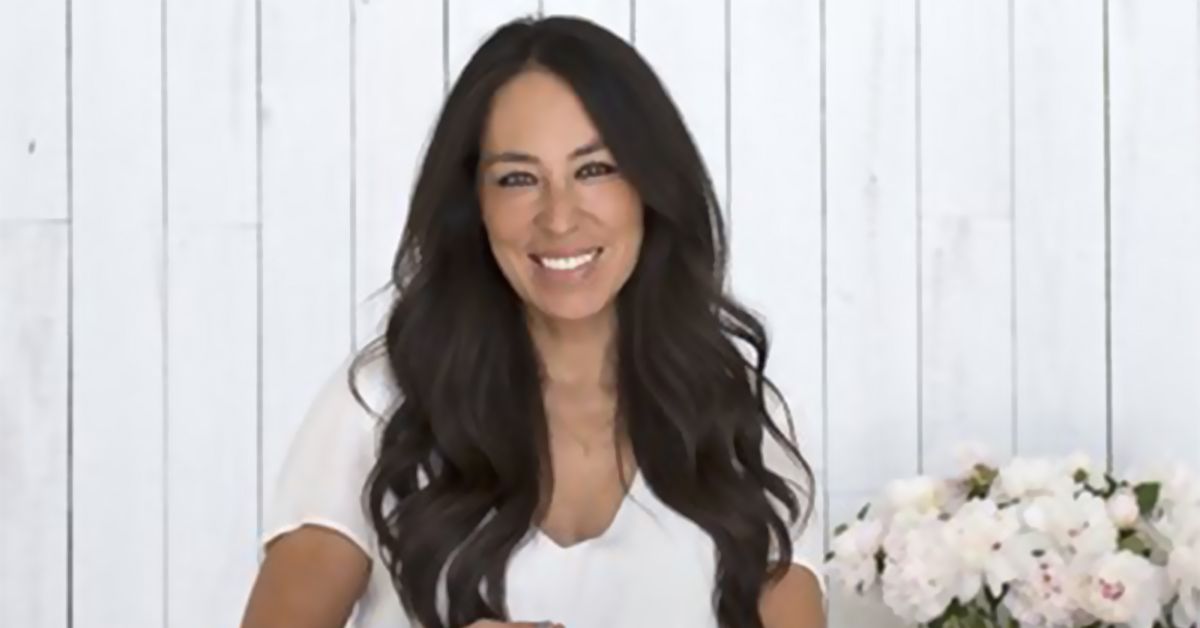 Fixer Upper, currently in its final season, has introduced millions of viewers to Gaines and her husband Chip, a Texas couple who scout potential homes for participants, then design and carry out renovations on the show.

Their somewhat unlikely stardom has come with relentless tabloid speculation about the state of their marriage as well as scrutiny of the Gaines's business history, parenting, and extended circle of acquaintances.

Chip Gaines announced the pregnancy to the world on his Instagram account on 3 January, posting a photo of the couple and writing:

Gaines party of 7...(If you're still confused.. WE ARE PREGNANT) Joanna Gaines confirmed the news the following day, posting a photograph of an ultrasound to her 6.3 million Instagram followers.