Did Joan Rivers Say Letting People Think You're Mean Is 'One of the Most Rebellious Things a Woman Can Do'?

She didn't say it, but it's possible she thought it. 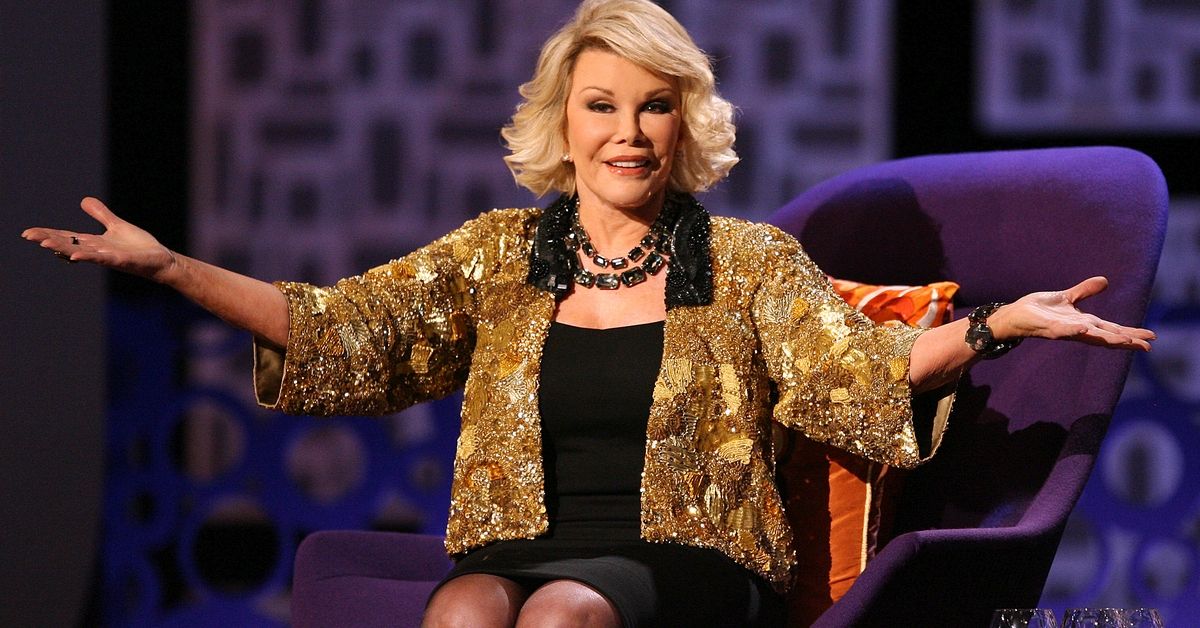 Claim:
Comedian Joan Rivers said, "One of the most rebellious things a woman can do is allow people to think she’s mean."
Rating:

In October 2022, social media users shared a quote attributed to comedian Joan Rivers: "One of the most rebellious things a woman can do is allow people to think she’s mean." The quote has been widely attributed to Rivers, which is understandable. Rivers, who cut her teeth as one of the many famous Catskills comedians and died in 2014, was known for bare-knuckle jokes and taking swings at people because of their appearance. It would make sense if she did say the quote — but she didn't.

The quote came from a Sept. 4, 2014, Variety Magazine piece commemorating Rivers on the day of her death and was written by writer and producer Nell Scovell. The statement appeared in a list of attributes that, according to Scovell, made Rivers exceptional, especially as a female comedian during a time when men dominated the industry.

Her act wasn’t nice. One of the most rebellious things a woman can do is allow people to think she’s mean. Stanford Business School professor Deborah Gruenfeld has said, “We believe not only that women are nurturing, but that they should be nurturing above all else. When a woman does anything that signals she might not be nice first and foremost, it creates a negative impression and makes us uncomfortable.”