An image of a "child-like" Joan Miro painting was circulated on Facebook along with the claim that it was worth $37 million. 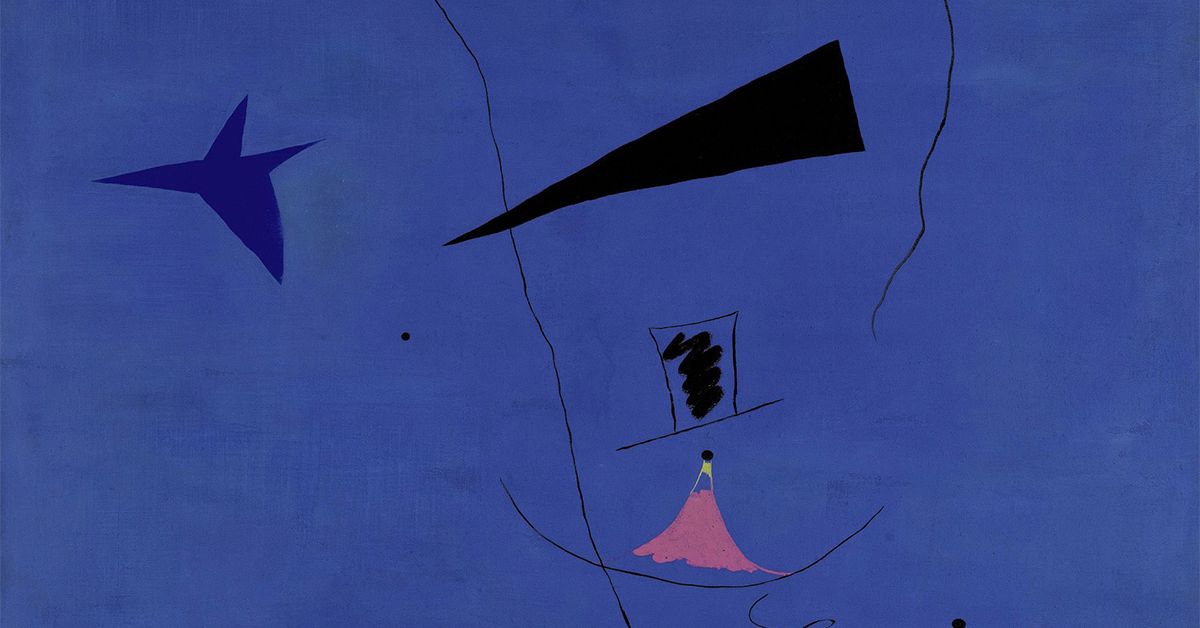 An image of a painting by Joan Miro is frequently circulated on social media along with two claims: That it sold for $37 million, and that the painting could have been created by a kindergartner: This painting really was executed by Spanish artist Joan Miro, and in 2012 it sold at a Sotheby's auction for 23.56 million pounds (approximately $37 million).

Equating this painting, entitled "Peinture (Etoile Bleue)," with the work of a kindergartner and implying that it was vastly overpriced (or that kindergarten drawings are severely under-valued) is problematic.

There are numerous factors that determine the value of a piece of art, such as the reputation of the artist, the significance of the painting, and the rarity of the work. In this case, the painting was created by a world-renowned artist (and not a toddler). The work was also created relatively early in Miro's career and marked a "key" turning point in his style:

The picture, described by Miro (1893-1983) as a “key” turning point in his artistic career, incorporates surrealist symbols and elements that the painter would repeat in later works.

While the above-displayed painting may look like a kindergarden drawing to some, it was created by a famous artist, marked a significant turning point in his career, and ultimately influenced the styles of several other artists.