Did J.K. Rowling Buy a Twitter User's Home as Revenge for His Criticism?

A fake article on a comedy web site managed to fool a number of readers into thinking the author had turned the tables on an online troll. 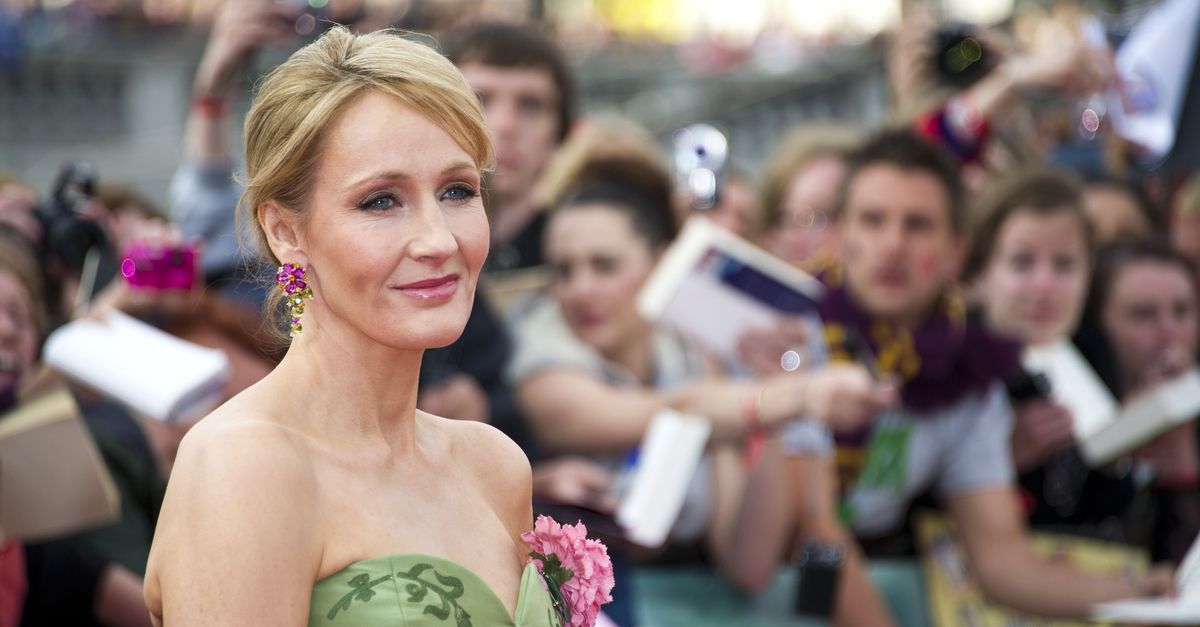 Claim:
Harry Potter author J.K. Rowling exacted revenge on a Twitter critic by monitoring his finances for two years and then buying his home.
Rating:

On 23 August 2017, comedy web site Funny or Die posted an article appearing to report that Harry Potter series author J.K. Rowling had taken vengeance on a Twitter critic by buying his home. "Two years ago," the article says, "Rowling tweeted this, in support of refugees coming to Europe."

The article includes the following, which is a real tweet posted by Rowling in September 2015:

If you can't imagine yourself in one of those boats, you have something missing. They are dying for a life worth living. #refugeeswelcome

The response included here is real:

Said the millionaire on her gold iphone in her mansion https://t.co/3Qh5eK6yZ6

The tweet picked up enough traction for Rowling to notice. So she tweeted this back at him, and most people assumed she was messing around.

.@Lukekocura I'd type a longer retort, but these diamond buttons really hurt my fingers. pic.twitter.com/RJ19nIMd94

The article veers into satire at this point with an entirely fabricated tweet. J.K. Rowling never responded to @lukekocura, vowing that she would own his "shack" within two years. Nor did she then follow up two years later, bitterly inviting @lukekocura to visit his former home. The article also includes several details about "Luke Kocura", all of which are entirely fabricated for comedic effect.

Despite being published on a comedy web site, the Funny or Die article appears to have fooled plenty of Twitter users.