A purported Jimmy Carter quote about the election of the United States' first woman president appears to be fake. 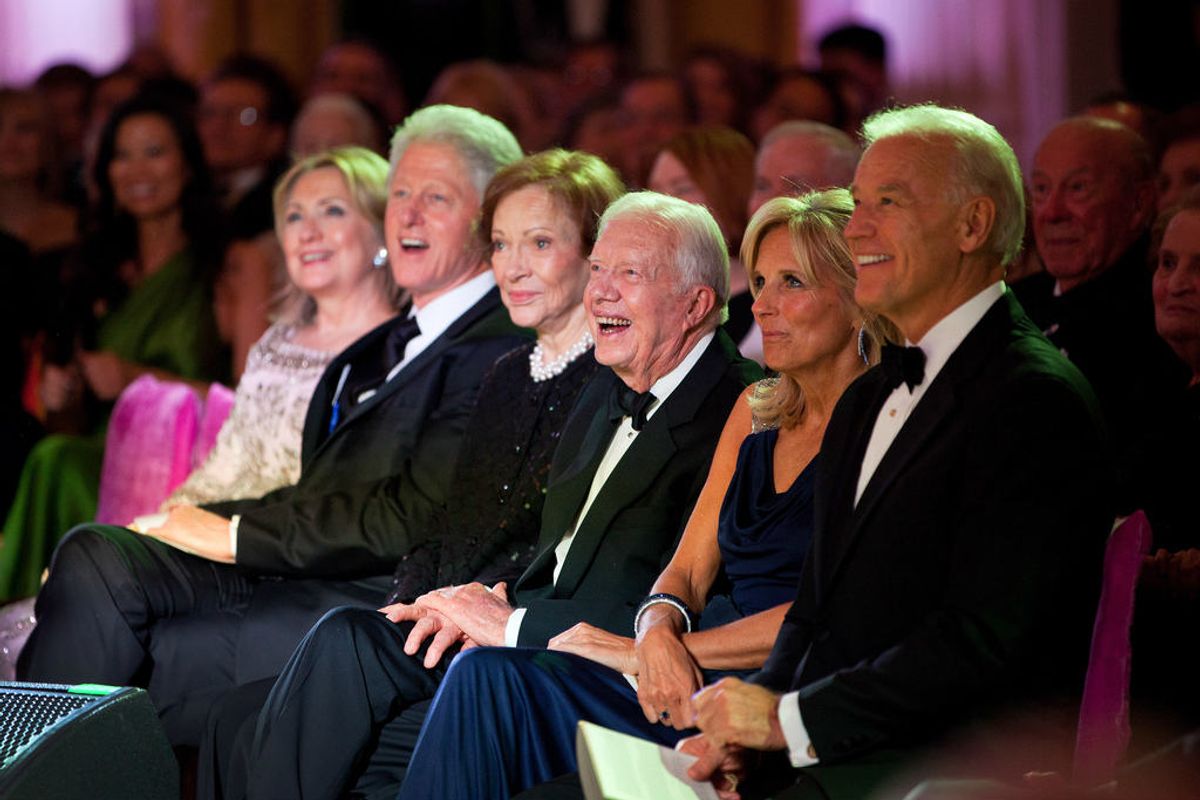 We've found no documentation showing that the former president said this, however, and no record of this statement (attached to Jimmy Carter's name or otherwise) showing up prior to June 2016, when it was posted on an internet forum regarding Hillary Clinton and election fraud.

Although the post included links to dozens of sources in an attempt to prove that Clinton had committed election fraud, it provided no citation for the quote attributed to Carter. Given that this "quote" originated on a thread dedicated to showing why Hillary Clinton should not be elected president of the United States, and that no reputable publication had ever linked Carter to this phrase prior to its publication on this forum, it's probable Jimmy Carter never said it.