He was not the first Democrat to praise the Confederate leader. 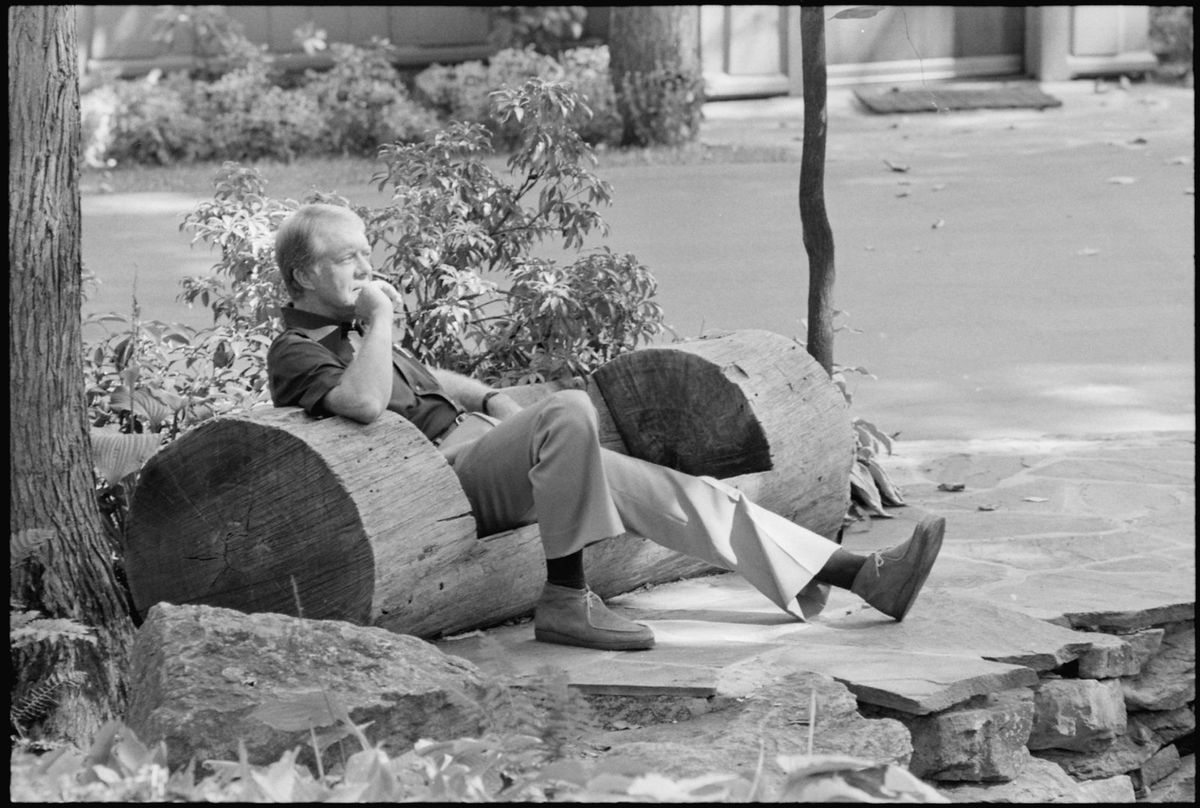 Claim:
Former U.S. President Jimmy Carter said, “Robert E. Lee was a man who understood the values of a region which he represented. He was never filled with hatred. He never felt a sense of superiority. He led the southern cause with pride, yes, but with a sense of reluctance as well. He fought his battles courageously.”
Rating:

As the United States celebrated Martin Luther King Jr. Day on Jan. 16, 2023, a number of Southern states also marked another historic figure's birthday: Mississippi and Alabama celebrated both MLK and Robert E. Lee on the same day. The first was one of the country's preeminent Black civil rights activist, as you may know, while the other was a Confederate general in the Civil War and a slaveholder.

This pairing brought to mind a claim that former Democratic U.S. President Jimmy Carter once heaped praise on both Lee and King in a speech.

This is correct. Carter did indeed praise the Confederate leader in a speech made on Jan. 20, 1978, according to the archives of The American Presidency Project, at the University of California Santa Barbara. He also talked about King in the same speech, saying, "This month was a month when two great men of the South were born. One of them, Martin Luther King, Jr., who was not welcomed by most of us when he began with his lonely voice to point out the potentials of the South and the damage that was accruing to both Blacks and whites by racial discrimination." He then said about Lee:

And the other person who was born in January was a great leader, Robert E. Lee. Robert E. Lee was a man who understood the values of a region which he represented. He was never filled with hatred. He never felt a sense of superiority. He led the southern cause with pride, yes, but with a sense of reluctance as well. He fought his battles courageously. And he said on one occasion that the word that was the most sublime in the English language was "duty"— duty to our country, duty to our region, duty to our neighbors, duty to the high standards spoken to us by God.

The wide contrast between the two historical figures has been noted over the years, particularly as they could have been at odds in their values, even as they belonged to different periods of history. Many argue that recognizing them jointly through the King-Lee Day was a way to celebrate two individuals who were important in the South.

"The whole purpose of the Civil War was to say that there were two different visions of this country and they were incompatible," Clayborne Carson, the Martin Luther King, Jr. centennial professor emeritus of history at Stanford University told the Washington Post. "What King represented was an effort to heal that breach."

Lewis V. Baldwin, a professor emeritus of religious studies at Vanderbilt University, also told the Washington Post, "The fact that both [King and Lee] are celebrated on the same day speaks to what I call an ambivalent South, a South that says one thing and actually practices another."

Carter was also not the only Democratic president to have praised Lee. John F. Kennedy also described Lee as someone who "after gallant failure, urged those who had followed him in bravery to reunite America in purpose and courage."