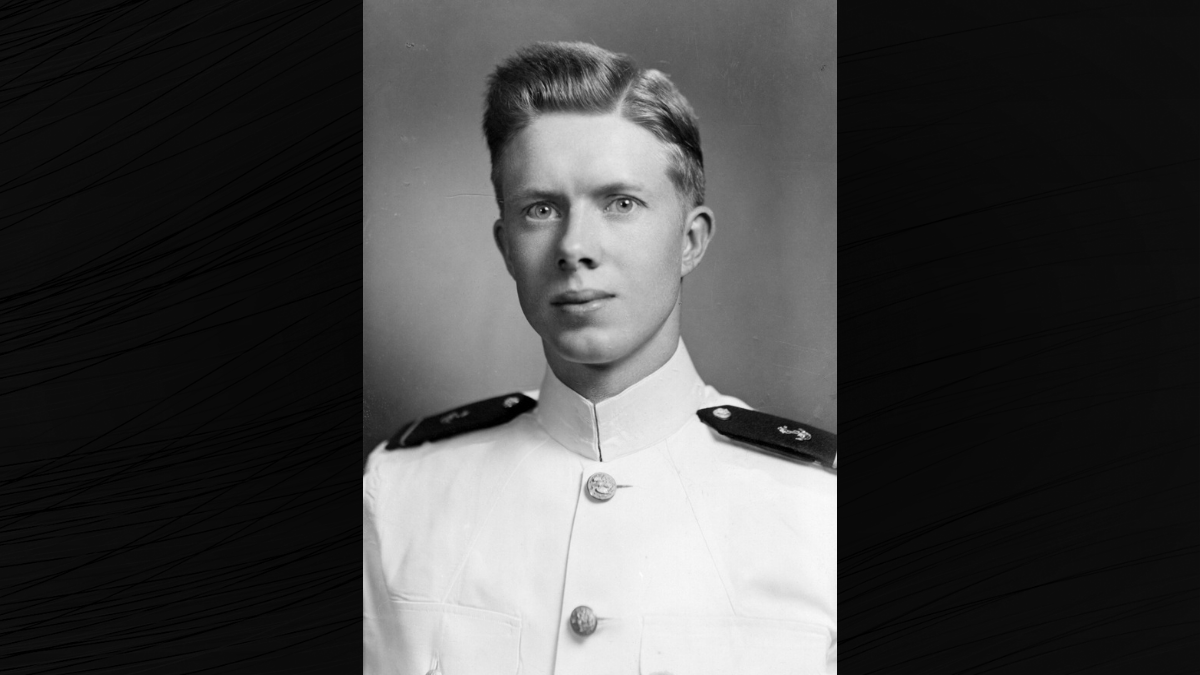 Claim:
Former U.S. President Jimmy Carter once helped contain a potentially dangerous accident at a nuclear reactor in Canada, back in 1952.
Rating:

In late 2021, we received multiple inquiries from Snopes readers seeking to verify the authenticity of a fascinating story, told in several widely shared social media posts, about one of the pre-White House accomplishments of former President Jimmy Carter.

For example, on Dec. 14 Jeff Lundeen posted a very widely shared tweet that contained an old picture of a young Carter, a screenshot of the anecdote, and the following caption:

Do you remember the world’s very first nuclear meltdown? That time the US President, an expert in nuclear physics, heroically lowered himself into the reactor and saved Ottawa, Canada’s capital? Sounds like schlocky action movie, but it actually happened! The core claim from those accounts was that, as a young naval officer, Carter played a significant role in containing a nuclear meltdown. That claim was accurate, and we are issuing a rating of "True." Carter, who was born in 1924 and grew up in Plains, Georgia, had a relatively short but distinguished naval career, as summarized by the U.S. Navy itself:

President James Earl "Jimmy" Carter graduated from the Naval Academy in 1946 with distinction, after which he was assigned to USS Wyoming (E-AG 17) as an ensign. After completing two years of surface ship duty, Carter applied for submarine duty. He served as executive officer, engineering officer, and electronics repair officer on the submarine SSK-1. When Admiral Hyman G. Rickover (then a captain) started his program to create nuclear-powered submarines, Carter wanted to join the program and was interviewed and selected by Rickover. Carter was promoted to lieutenant and from 3 November 1952 to 1 March 1953, he served on temporary duty with the Naval Reactors Branch, U.S. Atomic Energy Commission, Washington, D.C., to assist "in the design and development of nuclear propulsion plants for naval vessels."

From 1 March to 8 October 1953, Carter was preparing to become the engineering officer for USS Seawolf (SSN-575), one of the first submarines to operate on atomic power. However, when his father died in July 1953 Carter resigned from the Navy and returned to Georgia to manage his family interests. Carter was honorably discharged on 9 October 1953 and transferred to the retired reserve at his request with the rank of lieutenant.

On Dec. 12, 1952, an accident took place at the National Research Experimental (NRX) nuclear reactor at Chalk River, near the Canadian capital of Ottawa. A detailed, official Atomic Energy of Canada account of the incident and its aftermath can be found here and here.

Having been promoted to lieutenant in June of that year, Carter was at that time on secondment from the Navy to the U.S. Atomic Energy Commission's Division of Reactor Development at Schenectady, in upstate New York. A 2019 video, vetted and published by All Hands, the official magazine of the U.S. Navy, contained the following account of the future president's involvement in the cleanup operation:

Due to a combination of mechanical failure and human error, a power surge of up to 90 megawatts caused some fuel rods to melt after rupturing in the NRX research reactor at Chalk River Laboratories. The reactor's core was baldy damaged, requiring a massive cleanup operation. This was the first incident of this magnitude, and Carter was ordered to lead a team of 23 people to assist in the cleanup.

When he arrived on the scene, there was a duplicate reactor set up on a nearby tennis court, where he and his team would practice removing bolts and pieces as quickly as they could. Once lowered into the damage reactor, each person would only have 90 seconds to work, due to the extreme radioactivity. The core was shut down, rebuilt, and put back into operation without further incident.

Reflecting on the episode in 2008, Carter told the Canadian author Arthur Milnes that he and his team were exposed to dangerously high levels of radiation at Chalk River, as Milnes would later write for CNN:

"We were fairly well instructed then on what nuclear power was, but for about six months after that I had radioactivity in my urine," President Carter, now 86, told me during an interview for my new book in Plains in 2008. "They let us get probably a thousand times more radiation than they would now. It was in the early stages and they didn't know."

Despite the fears he had to overcome, Carter admits he was animated at the opportunity to put his top-secret training to use in the cleanup of the reactor, located along the Ottawa River northwest of Ottawa.

"It was a very exciting time for me when the Chalk River plant melted down," he continued in the same interview. "I was one of the few people in the world who had clearance to go into a nuclear power plant," he said. "There were 23 of us and I was in charge. I took my crew up there on the train."