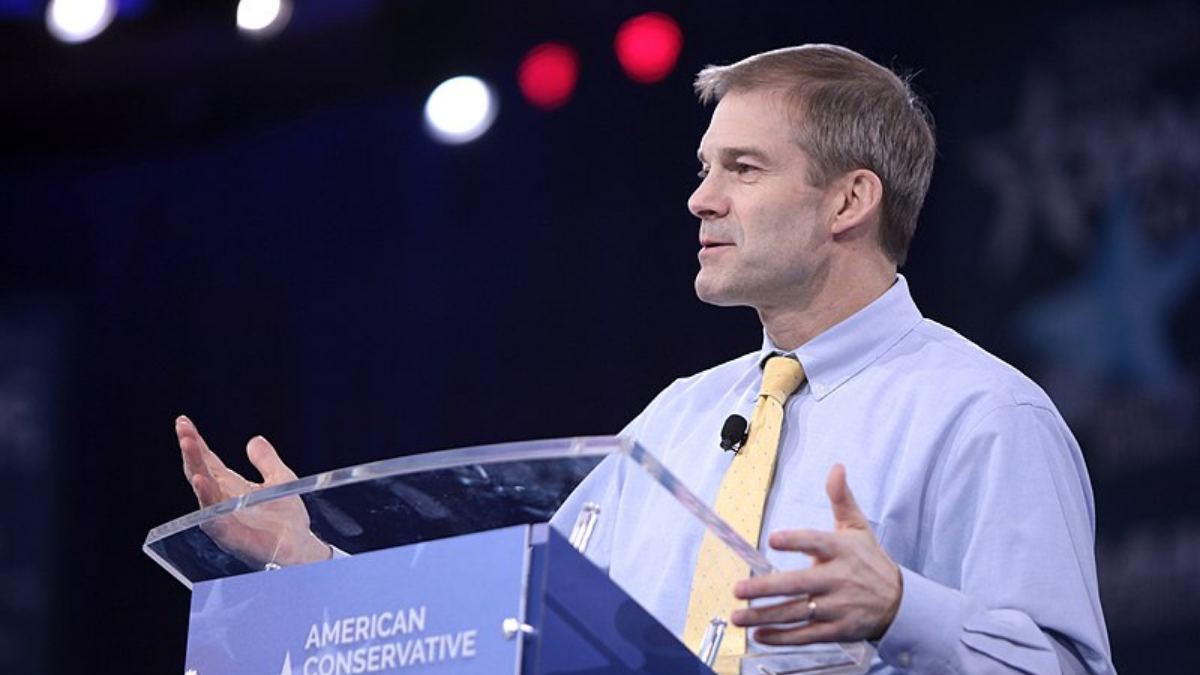 Jordan's official Twitter account resides under the handle @jim_jordan. This account is listed on the congressman's official website. And the account, which has over 2.2 million followers, is still active. Jordan regularly uses this account for politics. His two most recent posts, as of this writing, were "Freedom!" and "Move the Super Bowl to Ohio!" On more consequential matters, Jordan used this account to issue a statement that he would not be cooperating in the bipartisan investigation into the attack on the U.S. Capitol on Jan. 6. Jordan previously said that he would cooperate as he had "nothing to hide." It isn't clear who set up the @RepJimJordan account, or what it was being used for. There are no archived versions of this page available. While we can't tell you what @RepJimJordan was posting, the fact that there are no archives of this page suggests that this was a relatively new account that was not monitored by political reporters because it was never used by the congressman.

In all likelihood, this account was suspended for impersonating a lawmaker.

The false claim that Jordan's Twitter account was suspended from Twitter comes a few days after another politician, Georgia U.S. Rep. Marjorie Taylor Greene, was permanently suspended from Twitter for repeated violations of the network's COVID-19 misinformation policy. The social network also banned former President Donald Trump after a mob of his supporters attacked the U.S. Capitol in January 2021. Twitter stated that account was suspended "due to the risk of further incitement of violence."