The tweet disappeared from Twitter soon after a man was arrested and charged with the rape of a 10-year-old girl in Jordan's own state of Ohio. 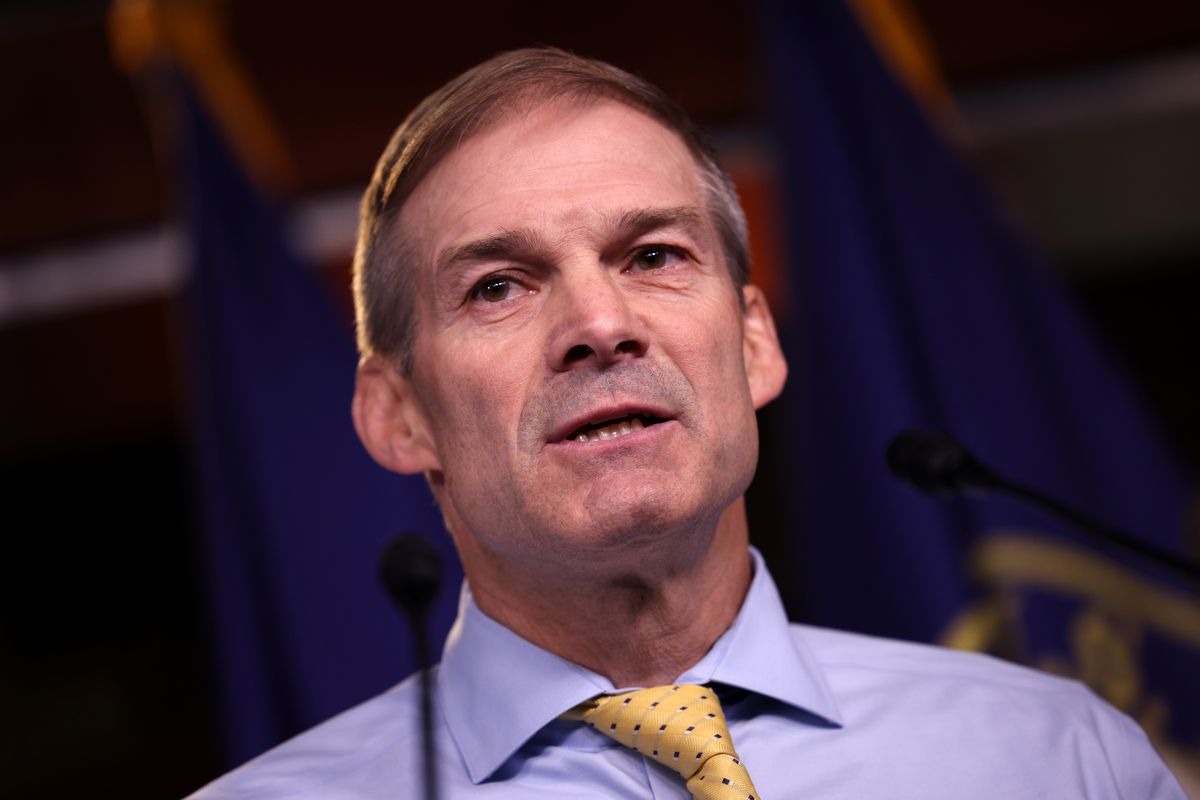 Claim:
A tweet later deleted from Republican Rep. Jim Jordan's Twitter account dismissed the claim that a 10-year-old girl was raped in his home state of Ohio and had to cross state lines to receive an abortion as "another lie."
Rating:

The tweet was real. It disappeared from Jordan's account soon after news broke that a man had been arrested and charged with raping the girl.

On July 13, 2022, Popular Information investigative reporter Judd Legum tweeted that he noticed a message had disappeared from U.S. Rep. Jim Jordan's Twitter account. We quickly found evidence that this was true, as the Republican congressman from Ohio had previously tweeted that the claim that a 10-year-old Ohio girl was raped and had to cross state lines to get an abortion was a "lie." It appeared that either Jordan or someone with access to Jordan's account deleted that tweet shortly after news broke on July 13 that a man had been arrested and charged with raping the child.

Via Google cache, this is how the tweet looked before it was deleted:

Jordan's now-removed tweet about the 10-year-old girl who was raped and crossed state lines to receive an abortion was archived by Google cache. It originally read, "Another lie. Anyone surprised?"

We reported extensively on the case of the 10-year-old girl, whose identity was not revealed due to her age:

After the story went viral, various media personalities and social media commenters questioned whether the story was real. On July 13, 2022, The Columbus Dispatch, however, reported that a man accused of impregnating the child had been arrested. Gerson Fuentes, 27, was arrested and charged with rape, according to that newspaper. He said he raped the child on “at least two occasions,” and Columbus Police Det. Jeffrey Huhn confirmed that that child indeed had an abortion in Indianapolis on June 30.

Court records in Franklin County, Ohio, indicate Fuentes was arraigned on July 13 on charges of raping a child under the age of 13, a felony, and is being held on $2 million bond at Franklin County Correctional Center in Columbus, Ohio. He is due back in court for a preliminary hearing on July 22, 2022.

The Associated Press published the reason why the 10-year-old girl had to go over state lines to Indiana in order to receive the abortion:

An Indianapolis physician who provides abortion services, Dr. Caitlin Bernard, had told The Indianapolis Star that an abortion had been provided for such a child because the girl couldn’t get the procedure in Ohio under a newly imposed state ban on abortions at the first detectable “fetal heartbeat.”

A judge lifted a stay on the ban after the U.S. Supreme Court’s ruling overturning Roe v. Wade.

In sum, yes, a tweet was deleted or removed from Jordan's account regarding a 10-year-old girl who had to cross state lines to receive an abortion after being raped in Ohio.