A quote widely misattributed to the comedian offers words of wisdom about being the odd one out in a family. 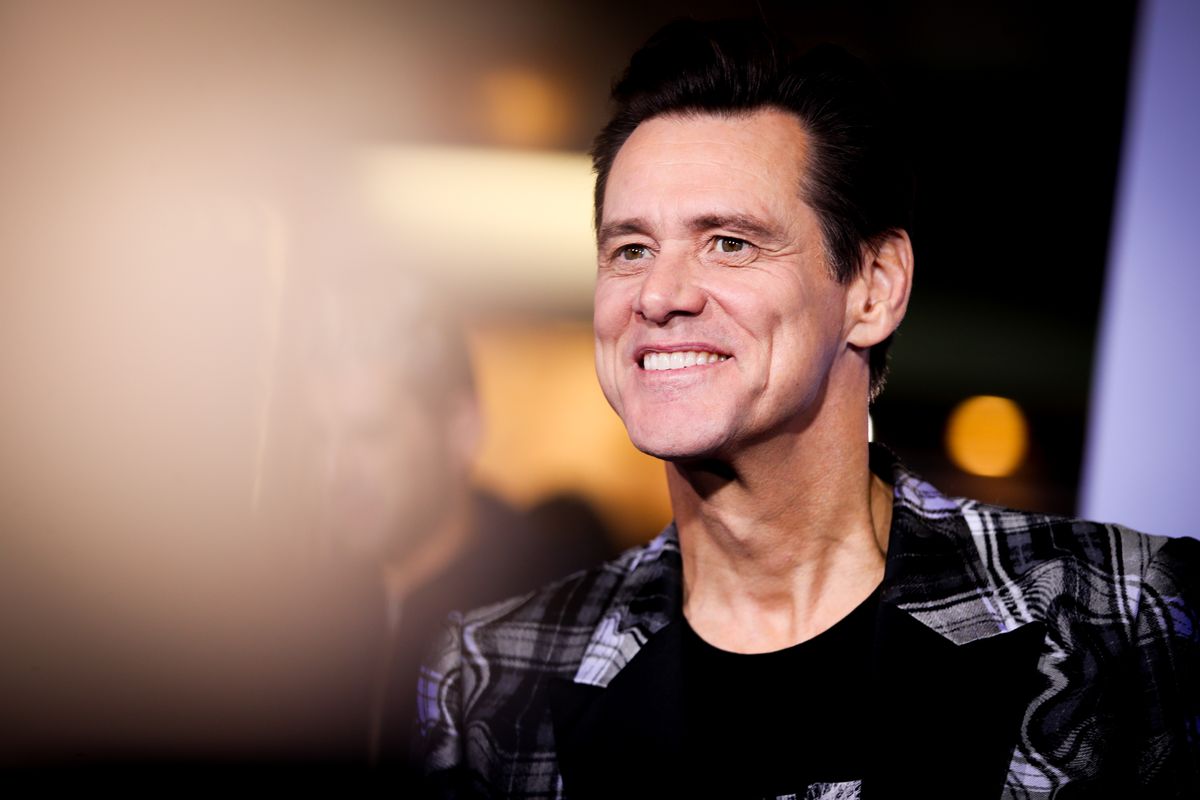 Claim:
Jim Carrey tweeted: "The isolated family member is usually the one who becomes awake."
Rating:

Since at least 2018, a fake quote attributed to actor and artist Jim Carrey has been shared all over the internet. It has likely been seen by millions of users. Carrey purportedly said: "The isolated family member is usually the one who becomes awake."

The fake quote has appeared with photographs of Carrey in books, articles, numerous tweets, memes, TikTok videos, and on Pinterest, Reddit, and Instagram. When it appeared on Reddit, it was posted to r/im14andthisisdeep, a subreddit with users who attempt to make fun of quotes that young teenagers might think are quite evocative.

The video showed what appeared to be a tweet from Carrey where he posted the quote. However, no such tweet exists. Further, no record exists either of Carrey tweeting and then deleting the message.

The earliest date we could find the fake quote was in an April 2018 tweet from @milehigherjosh. The wording was slightly different, but the meaning appeared to be the same. It was watermarked with "TheFreeThoughtProject.com," a conspiracy-prone website that has appeared in our previous reporting.

We were unable to find any information that confirmed the comedian ever said anything about the purportedly noteworthy nature of being an "awake" and "isolated family member."

We will update this story in the future if we find any variation of this quote that was actually said by Jim Carrey.