Jim Carrey Is Not Dead, Despite Death Hoax in YouTube Ad 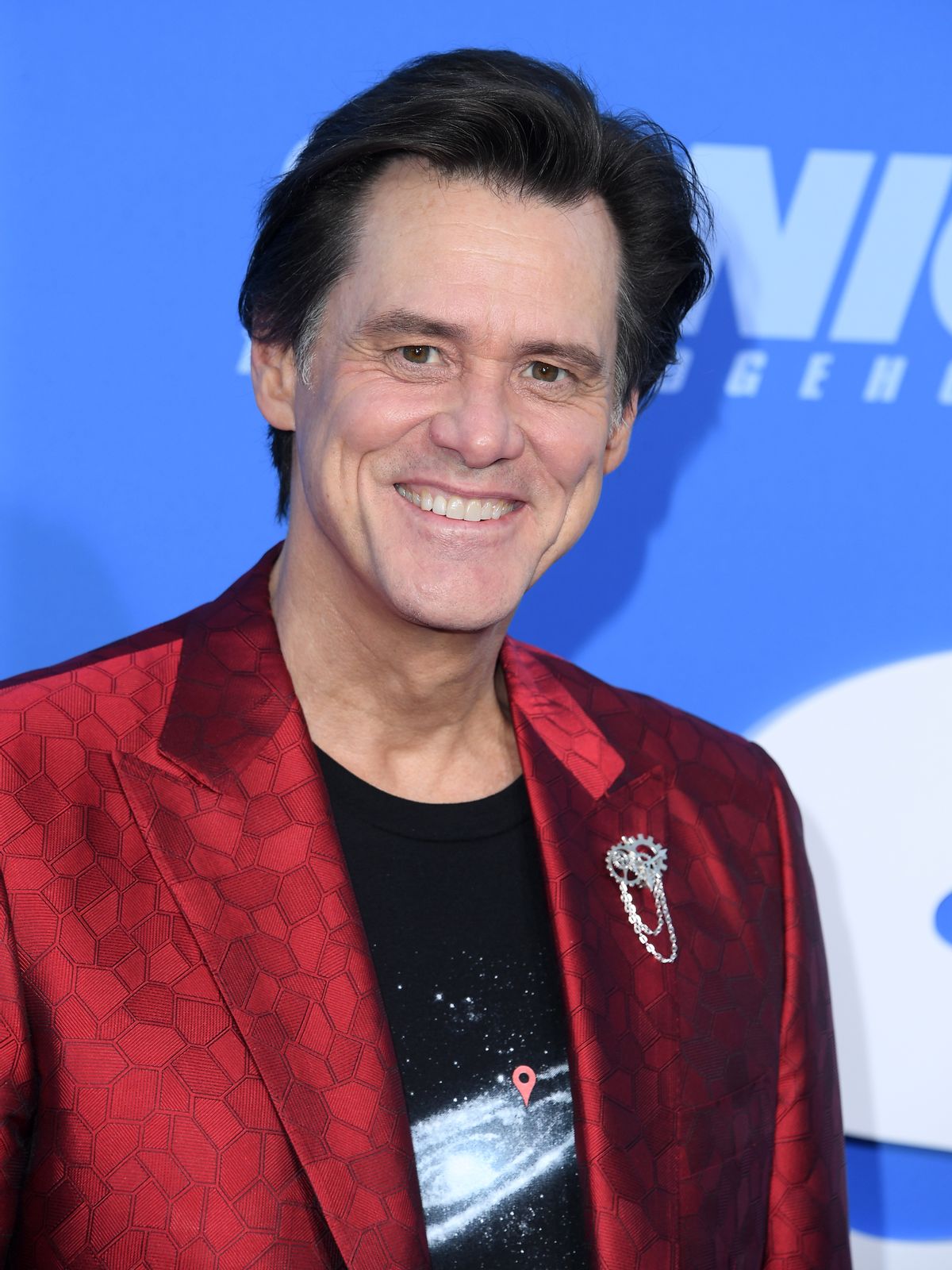 Jim Carrey is not dead, despite a YouTube ad that users noticed being displayed next to the website's videos in June 2022.

On June 20, Twitter user @NoLimitWriter_2 tweeted about a death hoax in a YouTube ad that falsely claimed Carrey had died. The ad featured pictures of the actor and comedian with the words, "Heartbreaking Passing of Jim. Jim Carrey's Health Diminishing: Report. Watch His Last Words to Family, Friends, and Fans."

The ad appeared to prompt Google users to search for whether Carrey "passed away," according to Google Trends. Google autocomplete predictions also showed suggested search terms such as, "Is Jim Carrey alive," "Is Jim Carrey still alive," and "Is Jim Carrey sick."

We found no reporting from any websites that Carrey's health was in decline, nor did we locate credible reporting that said he was dead. The ad was nothing more than clickbait.

According to fedregsadvisor.com, a second version of the ad read, "Sadly, Jim Carrey has passed away. The Source of Jim Carrey’s Declining Health. Take a look at his farewell message to loved ones and admirers." Another variation of the ad said, "We are saddened to inform you of the passing of Jim Carrey, a comedy legend."

Additionally, we stumbled upon a screenshot on Reddit that showed a better look at the Carrey death hoax. These YouTube ads were nothing more than misleading clickbait.

The Purpose of the Ads

It's unclear where the link in the ads went to, other than the visible mention of a website named info.celebnewscenter.com. We looked around on that website but did not find any pages about Carrey supposedly being dead.

We know from our own past investigations that these sorts of death hoax ads often lead to scammy and fake celebrity endorsement pages that are meant to push sales pitches for CBD or keto diet products. Such pages sometimes only load the scams for users who clicked the ads. The reason for this is so that the scammers can attempt to hide what they're doing.

For example, we once reported on an online ad about actor Tom Selleck that falsely claimed he abruptly left the cast of a television show. The ad was clickbait. Upon clicking the ad, we were led to a website that falsely claimed he was a spokesperson for and endorser of CBD oil products. Hours later, we attempted to load the CBD endorsement website a second time. However, the page that loaded wasn't the same one from earlier. We were shown a page that claimed to offer DVD copies of the 1990 Selleck film, “Quigley Down Under.” Basically, the website was built to cloak its true intentions from anyone who didn't come directly from the original ad.

In sum, no, Carrey is not dead. The YouTube ad that displayed the false rumor was nothing more than clickbait.