Is This a Jewish Mother Hugging Her Child Before Nazis Kill Them?

It's unlikely a memorable and striking photograph such as one of a mother giving her child one last hug before both were shot to death by Nazis would have remained obscure until now. 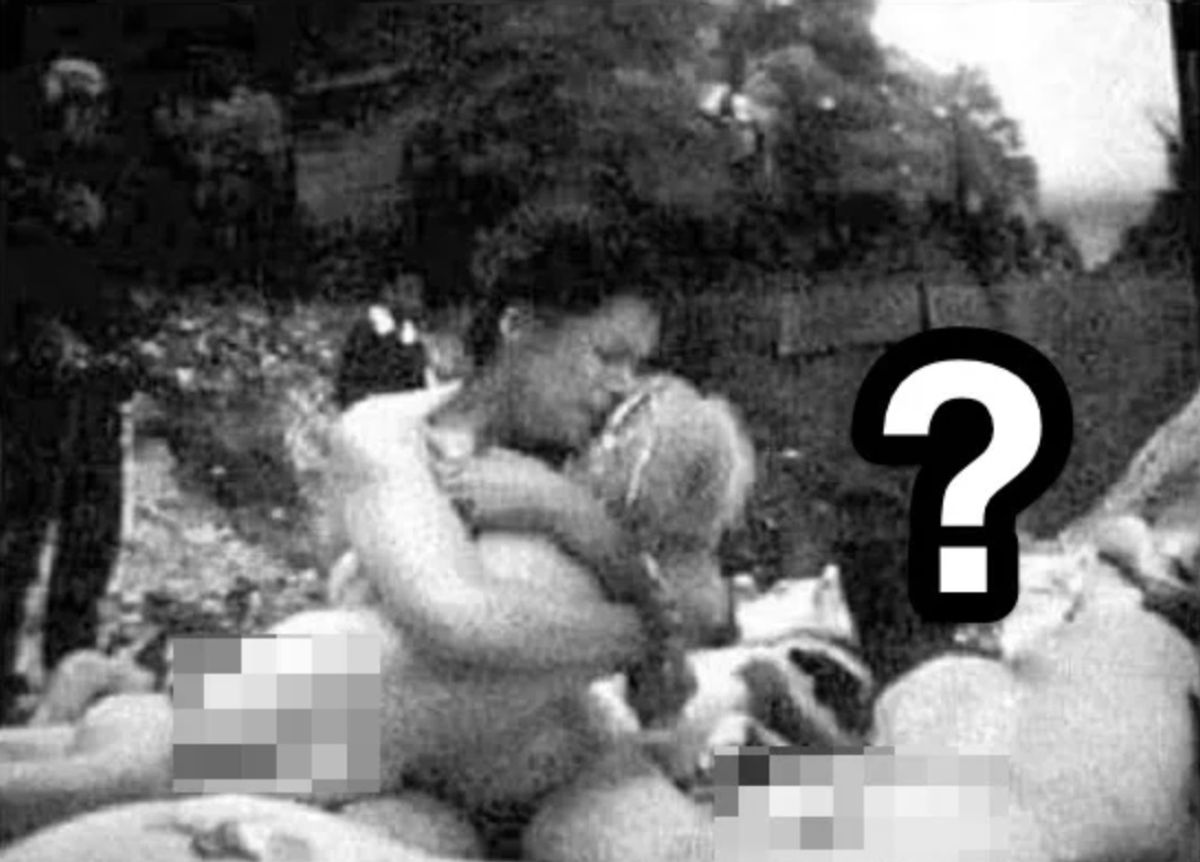 Claim:
A photograph depicts a Jewish mother hugging her toddler daughter before both were shot to death by Nazis.
Rating:

Given the amount of study devoted to the Holocaust over the last 70 years, it's highly unlikely a memorable and striking photograph such as one of a mother giving her child one last hug before both were shot to death by Nazis would have remained obscure until now.  So when one such image began to circulate in 2015, many people were skeptical of its authenticity.

That didn't stop the various versions of the image from being used either in remembrance of the Holocaust or (in some cases) as a political talking point: The fact that the photograph was so powerful made it even more difficult to believe that it would have remained obscure.

The earliest versions we were able to find were dated May 2014, despite years of historians extensively cataloging of the Holocaust's horrors on the web. But the photograph didn't achieve widespread circulation until late 2015. On 24 October 2015, unreliable web site JewsNews published the photograph with the following caption: "Jewish Mother hugs daughter seconds before a German officer executes them for being Jews."

Skeptical readers with a good eye might have noticed that it appeared as if the image had been captured from a television screen. That was indeed the case, as the "photograph" is a still from the 1988 Holocaust-themed miniseries War and Remembrance. The footage appeared at approximately the 9:40 mark:

In its original form, the footage was in color, not black and white. However, there was no question that the image was not an authentic photograph from the Holocaust:

Not all newly uncovered Holocaust history is inauthentic. In late 2015, many social media users questioned claims that Anne Frank was a prospective refugee to the United States before she was captured and killed in a concentration camp. Unlike the "Jewish mother" photograph, however, information uncovered just a few years before that rumor substantiated claims that Otto Frank (Anne's father) tried several times to secure safe passage to the U.S. before his family was imprisoned and killed.