She was not "not the mama." 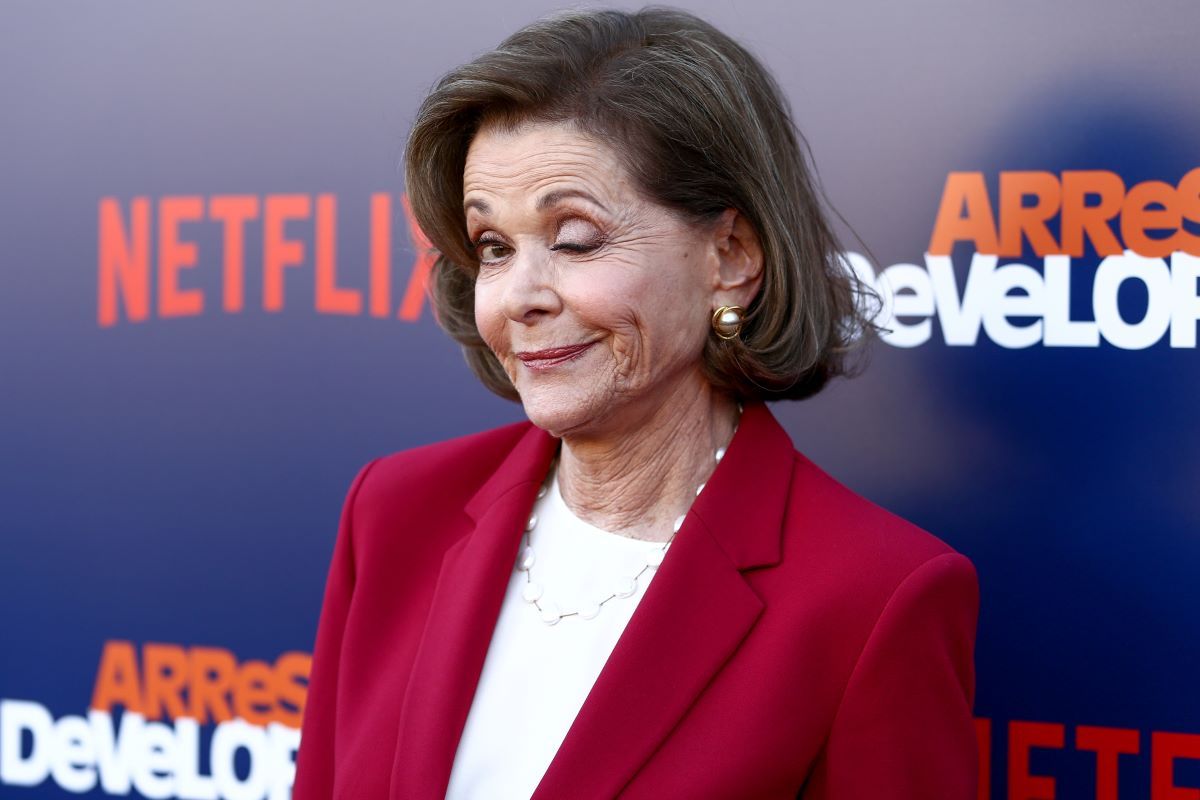 Claim:
Actor Jessica Walter was the voice of Fran Sinclair in the TV show "Dinosaurs."
Rating:

Jessica Walter, the actress who played Lucille Bluth in "Arrested Development" died on March 25, 2021, at the age of 80.

Aside from her role in "Arrested Development," Walter was also famous for voicing Malory Archer in the animated show "Archer." But Walter had another role that took some by surprise:

It's true, according to Internet Movie Database (IMDb), that Walter voiced the character Fran Sinclair, on the show "Dinosaurs." The show was about a family of anthropomorphic dinosaurs who wear clothes and have modern appliances. Its original release lasted from 1991 to 1994.