Is Jessica Leeds' Phone Number Tied to the Clinton Foundation?

The phone number of a woman who accused Donald Trump of sexually aggressive behavior does not match that of a Clinton Foundation staffer. 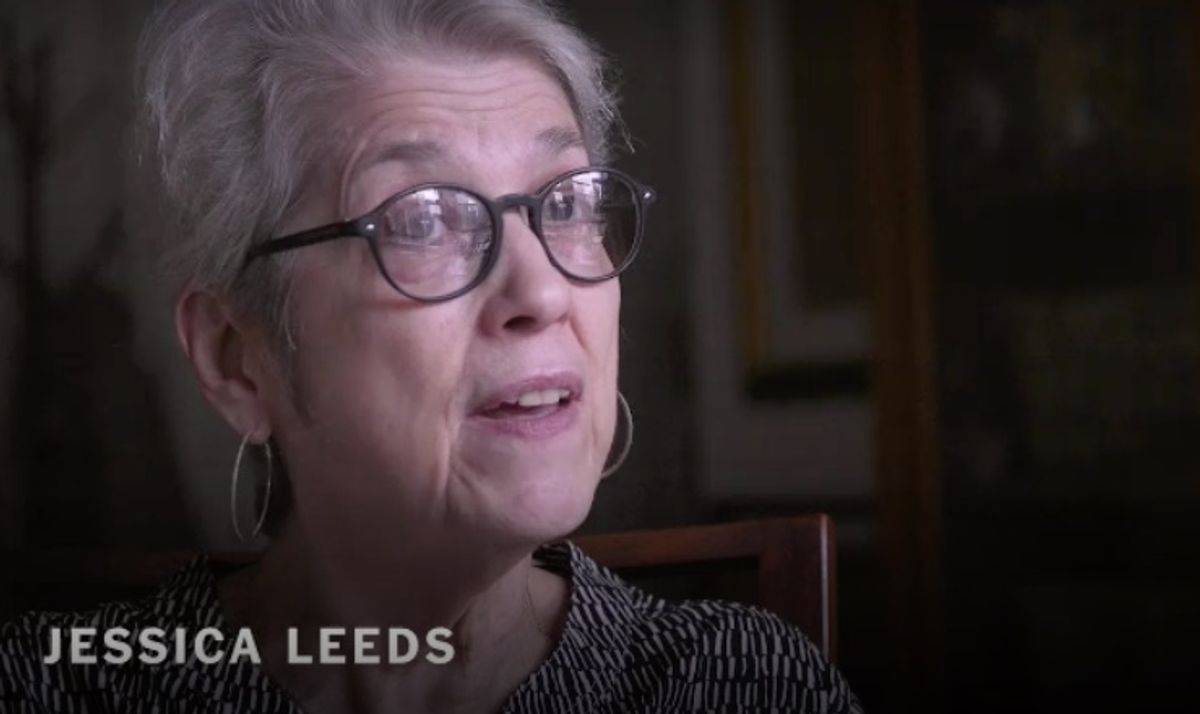 Claim:
The phone number of a woman who accused Donald Trump of sexually aggressive behavior matches that of a Clinton Foundation staffer.
Rating:

In October 2016, the New York Times published a story in which Manhattan resident Jessica Leeds claimed that Donald Trump, the current Republican presidential nominee, had touched her inappropriately during an airline flight over 30 years earlier:

[When Trump denied sexually aggressive behavior during an October 2016 debate], sitting at home in Manhattan, Jessica Leeds, 74, felt he was lying to her face. “I wanted to punch the screen,” she said in an interview in her apartment.

More than three decades ago, when she was a traveling businesswoman at a paper company, Ms. Leeds said, she sat beside Mr. Trump in the first-class cabin of a flight to New York. They had never met before.

About 45 minutes after takeoff, she recalled, Mr. Trump lifted the armrest and began to touch her.

According to Ms. Leeds, Mr. Trump grabbed her breasts and tried to put his hand up her skirt.

“He was like an octopus,” she said. “His hands were everywhere.”

Trump's supporters quickly began digging to determine whether Leeds had any links to Hillary Clinton's campaign, and eventually side-by-side screenshots began appearing on Twitter that compared the phone number of a Jessica Leeds in Manhattan to the phone number of a Clinton Foundation staffer which had been published in recent WikiLeaks e-mail dumps.

However, the final four digits of Leeds' phone number were blurred out, and the WikiLeaks document to which the entry was being compared was difficult to read:

The referenced WikiLeaks entry, #4308 in "The Podesta Emails," showed the phone number of the Clinton Foundation staffer to be 212-348-7159: We located an online record for Jessica Leeds (often misrendered as "Jessica Leads") listed as living at the same address as the one shown above, and although the area code and extension of her phone number match that of the Clinton Foundation staffer, the last four digits do not. (We've obscured them here to protect her privacy.) The entry also indicates the record was last updated in June 2016, prior to the Trump controversy: It's also clearly not the case that all phone numbers in the same area code (212) and exchange (348) are tied to the Clinton Foundation, as a quick Google search reveals that combination to be common in upper Manhattan for residential, commercial, and medical phone lines: A similar screenshot attempted to draw a connection between Leeds and Clinton with the tenuous notion that Leeds had once served as an officer in the same club as a Clinton volunteer named Julie Kleszczeswski: But the depicted page listing club members belonged to Altrusa International, a service organization with no known ties to Hillary Clinton or to the foundation that bears her family's name. Viewing the page itself (and not a blurry reproduction of it) made that distinction quite clear.