Is Hollywood Actress Jessica Biel a US Military Veteran?

An online advertisement with a picture of actress Jessica Biel promised a "surprising" list of Hollywood actors who were military veterans. 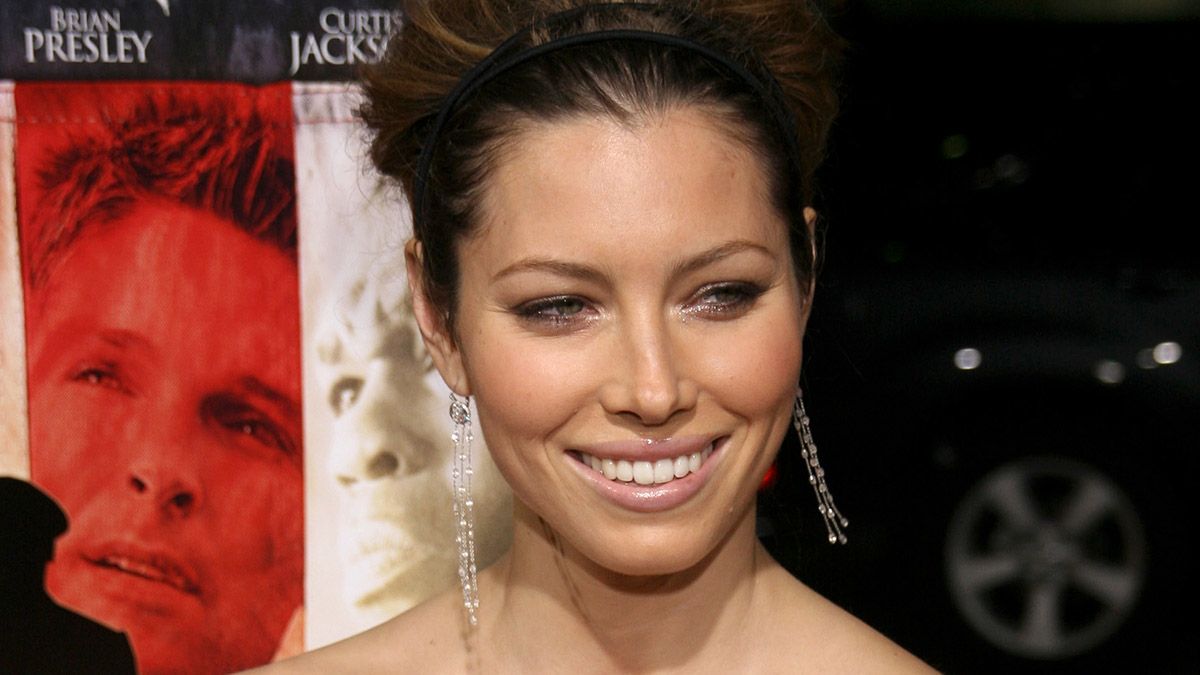 In February 2021, actress Jessica Biel was featured in an online advertisement that appeared to claim she was a U.S. military veteran.

The ad featured a picture of Biel wearing a uniform. It read: "Celebs Who Served in the Military: Surprising Stars Are Veterans." Readers who followed the ad were led to a lengthy slideshow article. Its headline read: "The Surprising List of Hollywood A-Listers Who Are Military Veterans."

Hollywood is a land that is known for glitz, glamour, and pampering beyond most peoples' wildest beliefs. It's a world that often is associated with prissy tantrums, rude behavior, and selfish personalities. However, the reputation for fussy behavior isn't always true among celebrities, as these celebs who served in the military prove.

Believe it or not, many of the greatest celebrities to ever hit Tinseltown have a background that's as rugged as it gets. Many are military veterans who risked their lives for their country and endured difficult training in order to make it. Some famous veterans are fairly easy to spot, while others may take you by surprise.

Biel's name did not appear on any of the 40 pages. Further, we found no evidence of her having served in the U.S. Armed Forces.

The ad with a picture of Biel appeared to be nothing more than misleading clickbait. In reality, the photograph showed the actress in the 2006 film "Home of the Brave." Jessica Biel in the 2006 film "Home of the Brave." (Photo via MGM Distribution Co.)

The plot of the movie was about American soldiers coming home to normal life after experiencing war:

Following a lengthy tour of duty in Iraq, three soldiers find that readjusting to life at home is not as easy as they originally thought. One (Samuel L. Jackson), a doctor, has an especially hard time as he watches his life unravel despite his attempts to restore his practice and marriage.

In summary, we were unable to find any evidence that actress Biel is a military veteran. A clickbait advertisement appeared to have fooled readers into browsing 40 pages that never mentioned her name.