Does Jessica Santillan, a 17-year-old girl who received the wrong heart and and lungs in a transplant, need prayers to survive? 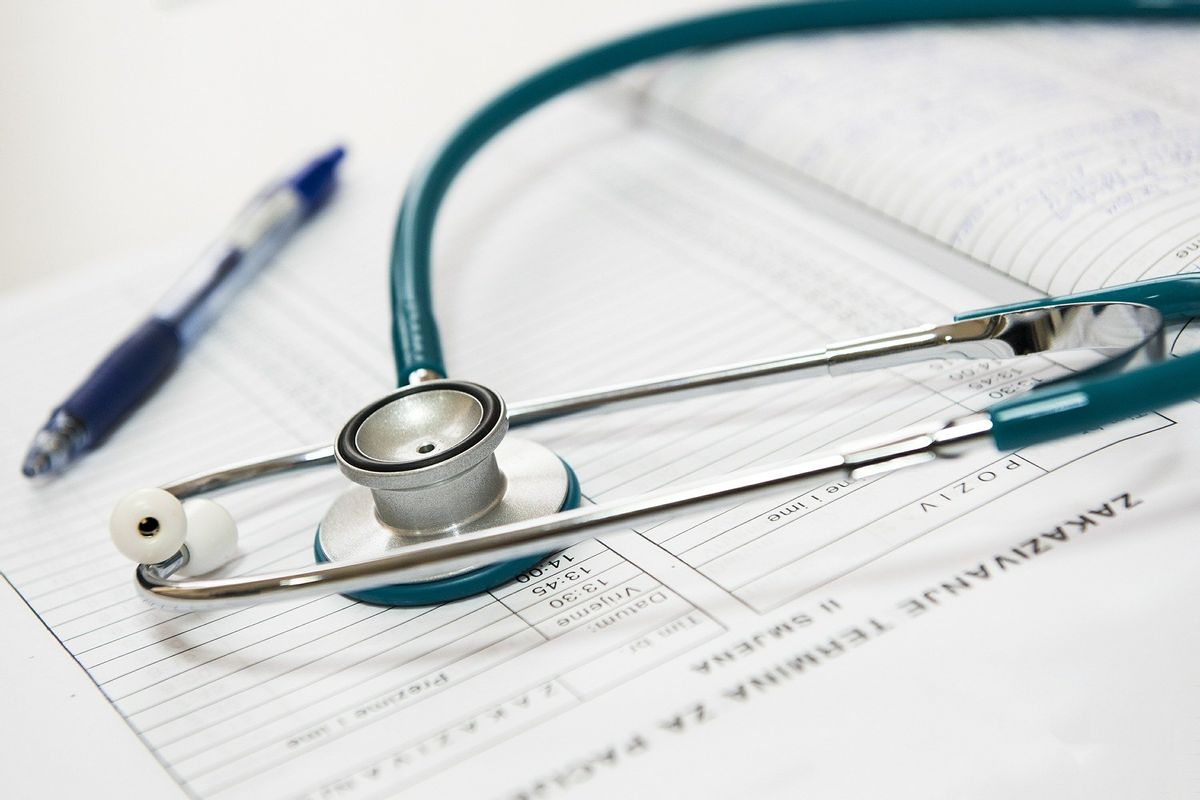 Claim:
Jesica Santillan, a 17-year-old girl who received the wrong heart and lungs in a transplant, needs prayers to survive.
Rating:

Our Hearts go out to 17 years old Jessica Santillan who lay in critical condition after mistakenly receiving a heart and lung transplant from a donor with the wrong blood type.

Please hear our prayers for this Special Girl as she faces the most difficult of days. Help her be strong and guide her to survive this life threatening crisis. Please pray for the Family to be strong and guide them through these times of uncertainty. Pray for the Doctors and Nurses who are working diligently to save her life.

On 7 February 2003, 17-year-old Jesica Santillan received a heart-lung transplant at Duke University Medical Center, a facility located in North Carolina that is well known and widely respected in the world of medicine. Jesica (who preferred to go by Jesica rather than her birth name of Yesica and often saw her name misspelled as 'Jessica,' as in the example above) suffered for several years from cardiomyopathy, a life-threatening condition that left her heart and lungs weak.

Because of a blood-type mismatch the transplanted organs were rejected by Jesica's body. A second set of compatible organs was located on 19 February 2003 and transplanted into Jesica on the 20th. But there was to be no miraculous recovery for Jesica: she was declared dead in the early afternoon of the 22nd after more than a day of no brain activity. She'd never really regained consciousness after her first heart-lung transplant, although she did manage to squeeze her mother's hand and wiggle her feet in response to the voices of her family and friends at least at one point.

The error that ultimately cost Jesica her life hasn't yet been explained. The United Network for Organ Sharing (UNOS), the group that manages the nation's transplant system and provides computer services linking potential donors with patients needing organs, is still investigating the mix-up. How Jesica was paired with the first set of transplantable organs remains a mystery for now. UNOS says "[S]he did not appear on the 'match run' — a computer-generated list of potential recipients who were medically compatible with the donor — because her blood type did not match the donor's," yet the organs were dispatched to Duke and put into Jesica.

Jesica's sad story is more complicated than it first appears, because in 2000 her parents paid a smuggler to spirit the family into the United States from Mexico in hopes of getting her a transplant. They settled in Louisburg, N.C., near Duke University, and a local building contractor name Mack Mahoney established a foundation to raise money needed for Jesica's care. Yet even though her medical costs were covered by private donors, her case is controversial because there are far fewer organs available for transplant than there are patients waiting for them, and some critics have questioned the rightness of transplanting organs into an illegal immigrant who came into the U.S. specifically for that purpose ahead of legal residents also in desperate need of transplants. Fewer than 30 heart-lung transplants are performed in the United States each year, and most of those on the waiting list for such procedures die before their names reach the top of the list and appropriate matches are found for them.

What a very sad and bizarre end we have to the Jesica Santillan story. Jesica's second heart and lung transplant seemed to be working, but the damage from the first transplant was already done, and it wasn't survivable. Jesica died on Saturday afternoon with irreversible brain damage.

Now ... the rest of the story. Jesica, as you no doubt know by now, came to this country illegally. On both of the days that both of her transplant surgeries took place about sixteen people who were in this country legally died because they didn't get their life-saving transplant in time. That's 32 law-abiding citizens and residents of the United States who passed away while an illegal alien was receiving two hearts and lungs. (Four lungs? I don't know if they transplant one or two at a time.) Here's your kicker. When Jesica passed away there was a chance that the heart and lung she received a few days earlier might have been transplanted into yet another recipient. She also had two kidneys, corneas and other organs that could have been transplanted. The doctors asked her family if they would donate her organs.

Amazingly, they said, "No".

Can you believe this? This family pays a human-smuggler $5,000 to get into this country. They play on the sympathies of Americans to collect donations sufficient to cover the cost of the first operation. The hospital picks up the cost of the second operation - a cost that will be passed on to the taxpayers and to other patients. They give this girl two hearts and a couple of lungs that could have been transplanted into law-abiding citizens or residents. Then, when the time comes to show some appreciation or some compassion for others who might need a donor organ ... they say, "No".

There may be some truth to this, but — as always — things are more complicated than they first appear.

Duke officials said doctors were told by Carolina Donor Services (the state's organ procurement agency) "that based on their initial assessment several organs may be viable for donation." Jesica's mother declined to speak with the procurement agency, Duke said in a statement, which seems to confirm the belief the family was approached and refused to grant permission. Yet Mack Mahoney, the local builder who became Jesica's champion, says the mother asked doctors about donating the girl's new heart and lungs as well as other organs and was told the heart and lungs could not be reused and the kidneys and liver were ruined from being on life support machines for too long. If that was the case, the family's refusal makes a great deal more sense — their child's organs wouldn't help anyone else. Jesica was also slated to be autopsied two days after her death, and a complete autopsy would not have been possible if parts had been taken away.

Hospital officials can't confirm or deny the state of the organs because of patient confidentiality laws, so we may never get to the bottom of what issues the family's refusal was based upon.