Somehow this major news item escaped the attention of every mainstream press organization in the world. 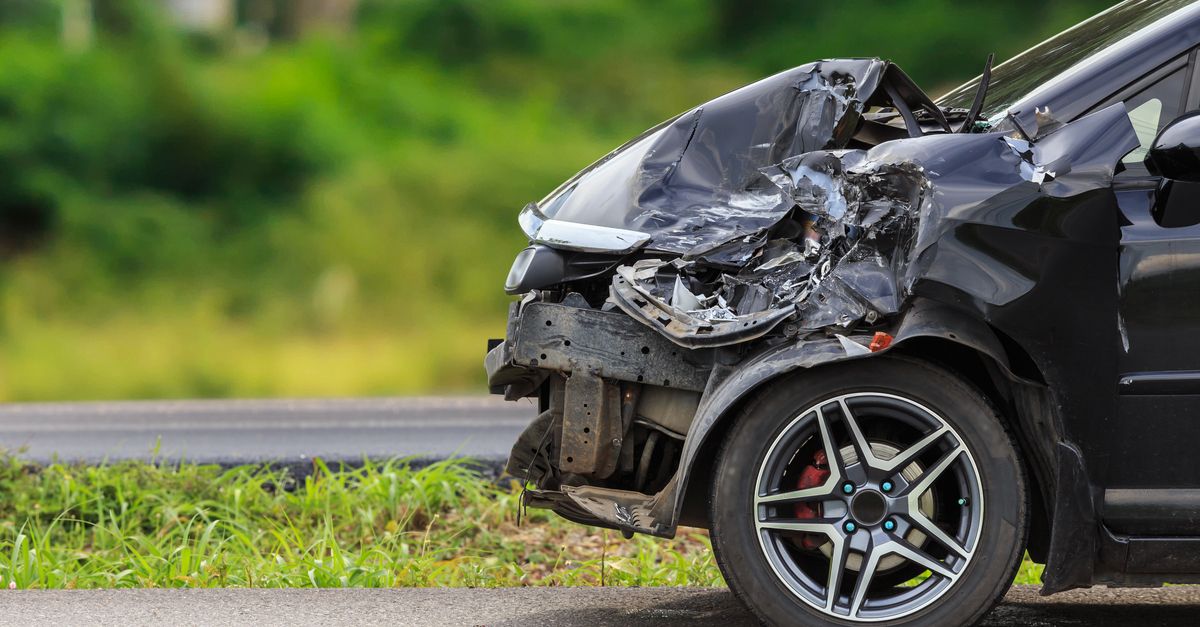 Claim:
Jennifer Lopez was killed in an automobile accident in August 2019.
Rating:

On Sept. 4, 2019, the Digital Weekly website published an article declaring that actress/singer Jennifer Lopez had been killed in an automobile accident in California several days earlier:

Jennifer Lopez, 46, was tragically hit and killed by a car when he [sic] crossed the road on Thursday, 29 August in Rancho Cucamonga.

At approximately 8:30 p.m. Lopez was struck. By the Chevrolet Spark on the Arrow Route to the south. At the scene, she was pronounced dead. Police didn’t release the name of the Spark driver who was on the accident scene.

The Sheriff’s Department of San Bernardino County is researching the collision.

Obviously the death of a internationally known entertainer such as Jennifer Lopez would have been major news all over the world, yet -- amazingly -- no outlet other than Digital Weekly reported this information.

The reason for that lack of reporting is because JLo (who is 50 years old as of this writing, not 46) has not died in an automobile accident, or from any other cause. She is still alive and engaged in promotion for the forthcoming release of the film Hustlers, in which she stars:

Life begins at the end of your comfort zone... This was definitely one of the hardest things I’ve ever done physically. But it was all worth it in the end. ??✨

Gupta, Nikhil.   "Jennifer Lopez Was Struck and Killed by a Car in Rancho Cucamonga: Reports Say."     The Digital Weekly.   4 September 2019.