Did 'No Makeup' Photo of Jennifer Aniston 'Confirm Rumors'?

Online advertisers have run out of ideas. 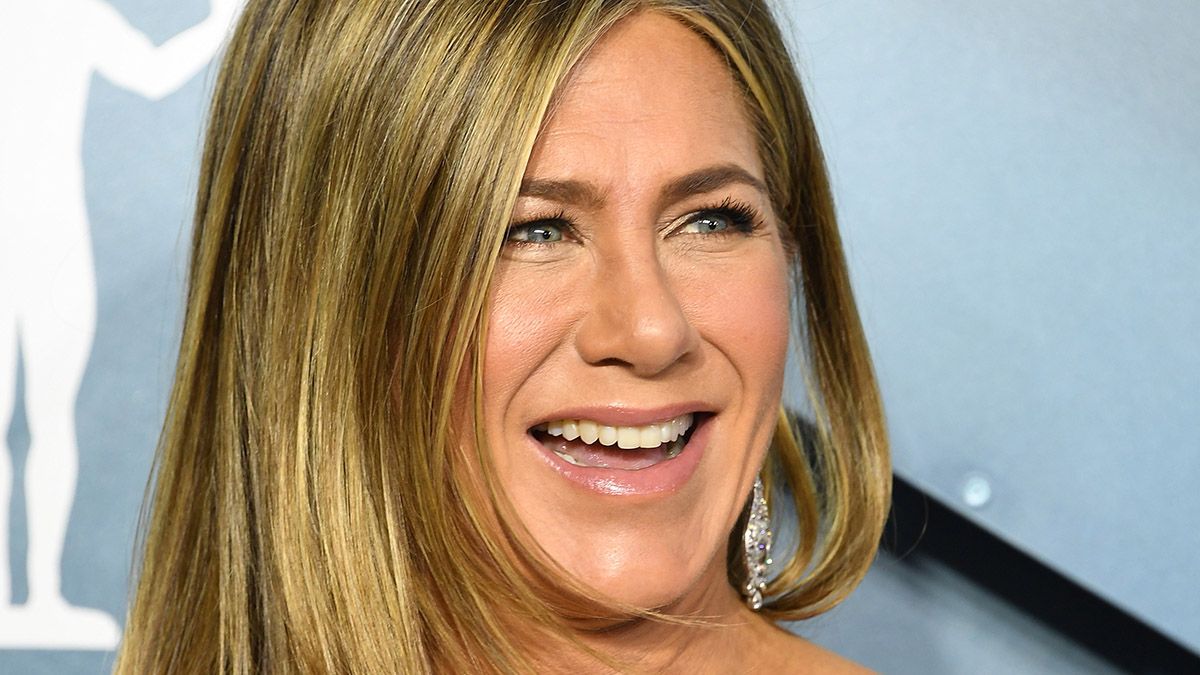 Claim:
Jennifer Aniston with no makeup confirmed some sort of rumors.
Rating:

In March 2021, an online advertisement claimed to have a scoop about a photo of actress Jennifer Aniston without makeup. The ad appeared questionable from the outset. The ad featured a photograph of Aniston to lure readers to a website.

It read: "Jennifer Aniston No Makeup Photo Confirms The Rumors."

However, readers who clicked the ad were led to a story that never ended up mentioning Aniston even once. The clickbait article lasted 50 pages.

These Celebs Are Unrecognizable Without Makeup

It seems like celebrities are always appearing stylish and beautiful, but behind the scenes, they're really just like us. They're busy parents, full-time employees, and always on-the-go, and they don't always look so done up when they're out and about. How do your favorite celebrities really look when they lose the foundation and wipe off the lipstick?

The advertiser's tactic of using the words "confirms the rumors" was neither new nor unique to the one that featured Aniston's "no makeup photo."

For example, we previously reported on a few different misleading ads for actor Tom Selleck. In one of the ads, it read: "At 75, Tom Selleck Finally Confirms the Rumors." The resulting 34-page story never ended up mentioning anything about his confirming some sort of rumors. We rated this as "False." Just as with Aniston, Tom Selleck didn't confirm any rumors either.

Actress Sandra Bullock was also featured in a "confirms the rumors" ad. This time, however, advertisers involved a celebrity's young children. The ad in question read: "[Photos] Sandra Bullock’s Son Finally Confirms the Rumors." Naturally, readers who clicked the ad were led to a story that didn't mention anything about her son's confirming rumors. We rated this as "False," as well. The lesson here seems to be that if readers see ads that claim rumors were confirmed, in particular about celebrities, it's probably clickbait nonsense. In fact, most online ads that lead to lengthy slideshow stories contain at least a little bit of fiction, if not wholly misleading content. Needless to say, we don't recommend getting your news from ads.

In sum, an ad claimed a "Jennifer Aniston no makeup photo" would "confirm the rumors." Readers who clicked the ad were presented with an article that never ended up mentioning anything about her.