Did Jen Psaki Say 'If You Don't Buy Anything, You Won't Experience Inflation'?

This quote started as satire, but it was removed from its original context before circulating on social media. 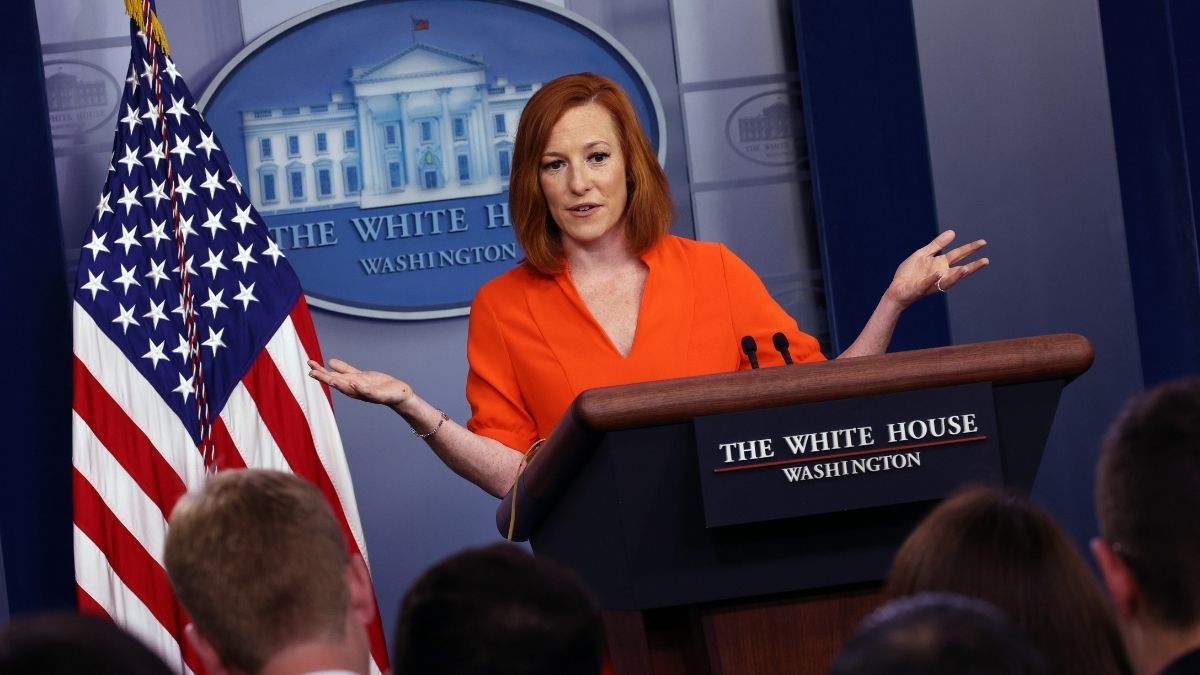 In December 2021, a screenshot of a supposed news article headline claiming that White House Press Secretary Jen Psaki had said, "If you don't buy anything, you won't experience inflation" was widely circulated by partisans on social media:

This is not a genuine quote from Psaki, and this screenshot does not show a genuine news article. This headline originated on a "satirical" Instagram account called "Beep.Satire."

The original Instagram post, which was shared on Dec. 15, 2021, featured the Instagram account's logo, including the word "satire," on the bottom right of the image. But when this fake headline circulated on social media, the word "satire" was cropped out:

While this headline originated on an Instagram account that clearly labels its content as fictional, many people encountered this picture after it was removed from its original context. This is one of the reasons why we sometimes write about satire/humor.