Conspiracy blogs cited vague "preliminary reports" to suggest that Jen Moore could have been part of the "Clinton body count." 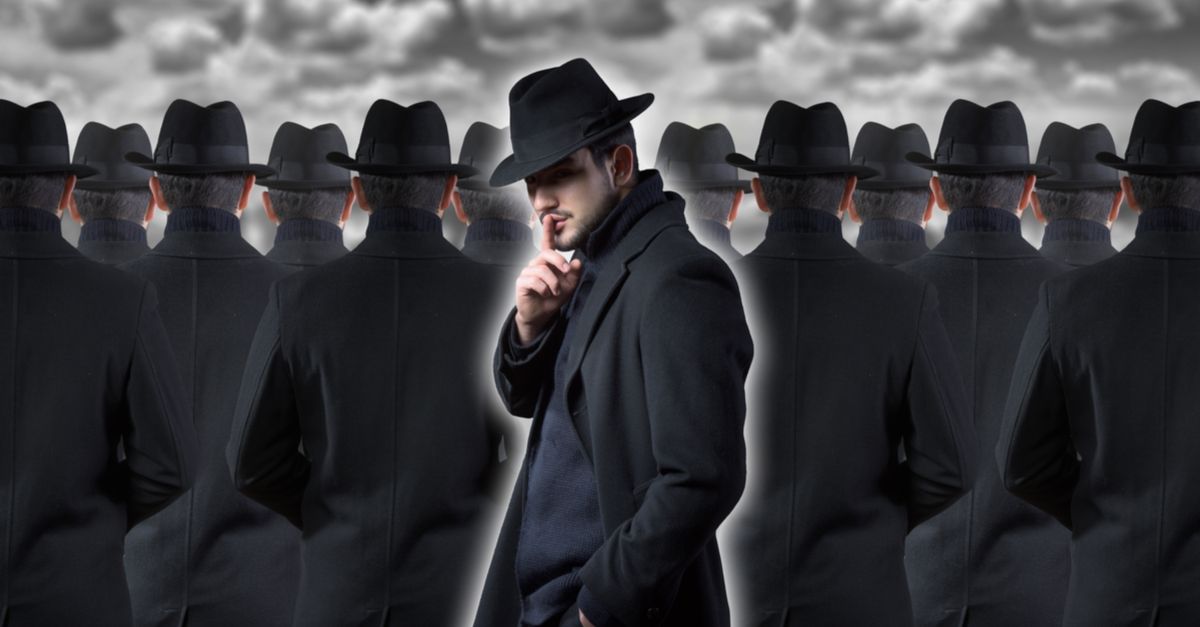 The death of Jen Moore in Maryland in August 2018 reignited conspiracy bloggers' claims of a long-running and far-ranging plot to kill off critics of Bill and Hillary Clinton, with suggestions that the "investigative journalist's" recent death was a suspicious one that coincided with her providing criminal allegations about Bill Clinton to federal authorities.

In this case, the claim was also promoted using a photograph of a different person: Police in Prince George's County, Maryland, confirmed to us that Jen Moore died on 13 August 2018, but they noted that the cause of her death had not yet been determined. Nonetheless, conspiracy sites asserted that Moore "died of an apparent seizure," citing non-specific "preliminary reports" from police:

Investigative Journalist Jen Moore was found dead in a suburban Washington D.C. hotel room, according to police and shocked and distraught friends and colleagues.

Moore died of an apparent seizure. Police are closely investigating the cause of death in Prince George's County, Maryland. Preliminary reports from police said the death was not the result of suicide.

Moore’s body was found by employees at the Country Inn & Suites by Radisson, Washington, D.C. East – in Capitol Heights, Maryland. The investigation is ongoing. An autopsy had not been scheduled as of late Monday.

Moore (whose identification as an "investigative journalist" apparently stems from her activity posting conspiracy theory videos to YouTube under the screen name “Task Force”) supposedly died just after contacting officials at the Department of Homeland Security (DHS) and the Federal Bureau of Investigation (FBI) with information she gleaned from interviewing a 26-year-old man -- a man who allegedly claimed that former president Bill Clinton had sexually assaulted him, and that he had been "pimped out" to private events held by "elites" in Washington D.C. (Various blogs contradictorily claimed that Moore died either either one week or four weeks after supposedly contacting federal investigators.)

Whether Moore actually interviewed a subject who made such allegations, and whether Moore in fact reported those allegations to the DHS and FBI shortly before her death remains unconfirmed. The claims that she did stem primarily from an article published TruePundit.com, an unreliable conspiracy-driven website that has a long history of claiming possession of exclusive FBI information, and that publishes pseudonymously-bylined articles while providing no contact information.

Several blog posts also included screen captures of text messages purportedly sent by Moore saying that she thought that Immigration and Customs Enforcement (ICE) was the "best place to go" with her allegations because "the top FBI are blackmailed or involved." According to Moore, President Donald Trump had ordered ICE's homeland security investigations unit to focus on arresting child traffickers, and because of that, she said, "the Dems and some [Republicans] are trying to disband" the agency.

In fact, the push to abolish ICE has been credited to a liberal activist, Sean McElwee, after he first used the term on Twitter in February 2017. In June 2018, 19 special agents from that agency asked Homeland Security secretary Kirstjen Nielsen to spin them off into their own agency in order to avoid their being associated with deportation efforts that have led to public criticism of ICE.

Homeland Security officials did not respond to our request for comment. An FBI spokesperson told us via email that, per bureau policy, they could not confirm whether they had or had not been contacted by Moore.

Added clarification that a photograph used online to promote the claim surrounding Jen Moore is not of her.