Did Thomas Jefferson Say 'The Government Will One Day Be Corrupt and Filled With Liars'?

Finally, something on which the political left and right agree! 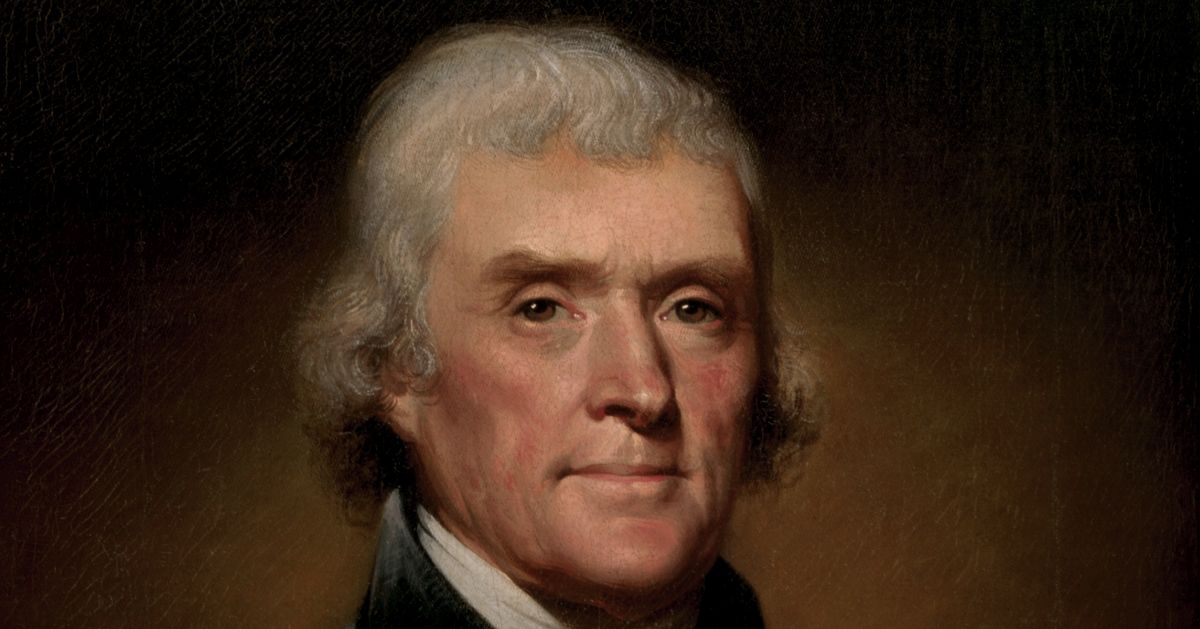 Claim:
U.S. President Thomas Jefferson said: "The government will one day be corrupt and filled with liars, and the people will flock to the one that tells the truth."
Rating:

Given that, we were not surprised to find that a widely promulgated statement concerning liars in the government attributed to Thomas Jefferson, the third president of the U.S., has been embraced by people from one end of the political spectrum to the other.

"The government will one day be corrupt and filled with liars, and the people will flock to the one that tells the truth," Jefferson supposedly said. Here is the statement in a short video tweeted by a supporter of U.S. President Donald Trump, a conservative Republican:

I love this quote by Thomas Jefferson

“The government will one day
be corrupt and filled with liars
and the people will flock to
the one who tells the truth.”

And this is why President Trump fills stadiums!

The Obama Administration was a crime spree?

And here it is in a Facebook post by a supporter of U.S. Sen. Bernie Sanders, a Democratic socialist (running as a Democrat) seeking to unseat Trump in 2020:

We have disappointing news for both factions. Despite our best efforts, we've been unable to locate any instances of the quote's appearing in print (online or off) before October 2015 (when it surfaced, unsourced, in a tweet). It is nowhere to be found in Jefferson's writings, biographies, or anywhere else in the historical record.

The findings of the Thomas Jefferson Foundation at Monticello were the same: "This quotation has not been found in the writings of Thomas Jefferson." They have labeled it "spurious."

We expanded our search, with variations in wording and attribution, to try to determine whether someone else might have said it, or something similar, and came up empty-handed. Our ruling: the quote was fabricated and falsely attributed to Thomas Jefferson.

Berkes, Anna.   "The Government Will One Day Be Corrupt (Spurious Quotation)."     The Thomas Jefferson Foundation.   19 November 2018.