Did Jeff Sessions Praise Marijuana in a College Rock Band?

A spoof video about the notoriously anti-pot Attorney General was produced by a comedy group and managed to trick some viewers. 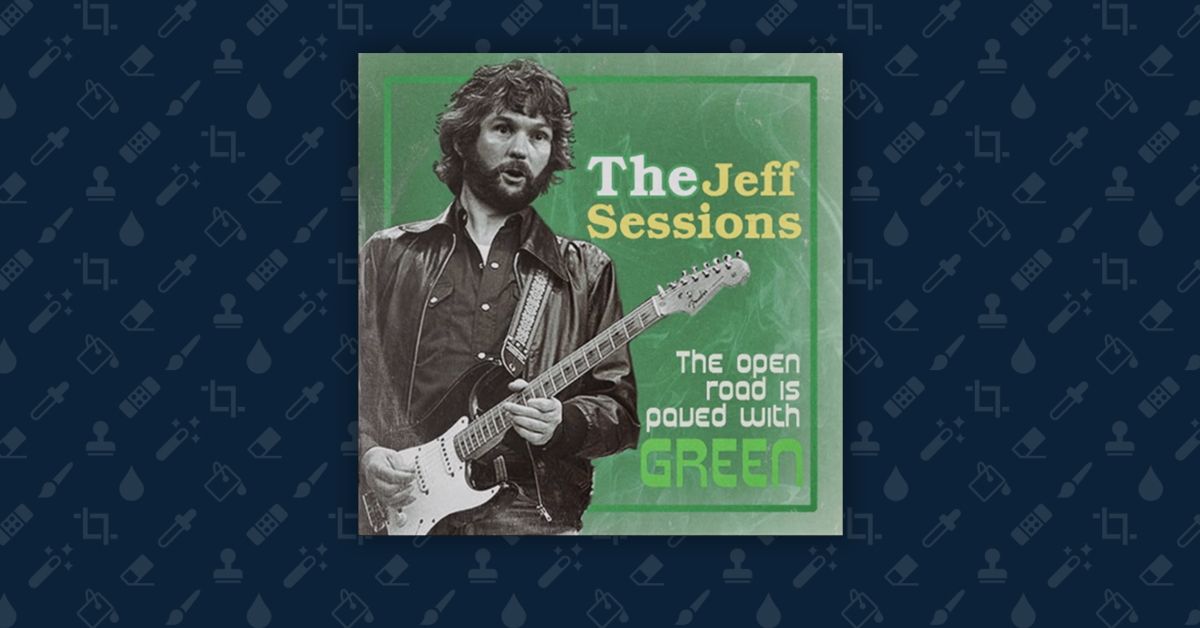 Claim:
While in college, Attorney General Jeff Sessions was in a rock band whose lyrics and album titles championed the use of marijuana.
Rating:

Attorney General Jeff Sessions is perhaps the nation's most prominent critic of marijuana use, and a fervent opponent of its legalization. At a Senate Committee hearing in April 2016, he supported the view that "good people don't smoke marijuana."

As the nation's top federal law enforcement official, he has reversed Obama-era guidelines that instructed federal prosecutors to ease up on smaller-scale cannabis possession and distribution convictions.

So it would come as a considerable shock to discover that during his college days, before he embarked on a career as a prosecutor and politician, Sessions was purportedly an out-and-out pothead, extolling the virtues of weed in a student rock band.

We received several enquiries from readers who weren't quite sure whether the video documented a remarkable U-turn in Sessions's worldview, or it was just a joke.

It's just a joke.

The video is formatted in the style of much video content produced by serious news organizations for social media, with a summary of the story in text superimposed over images and video clips, accompanied by somber backing music. This stylistic nod is likely what tricked some viewers into thinking it might be authentic.

The video report claims the future Attorney General headed a band called "The Jeff Sessions," whose recordings -- with names like "I Married Mary Jane" and "The Open Road is Paved With Green" -- have "leaked."

A black-and-white photograph at the start of the video appears to show a young Sessions smoking a spliff with a guitar strapped to his back. This is an edited version of a real photograph from Sessions's high school yearbook (in which he was neither smoking anything, nor carrying an instrument of any kind).

The guitar-playing, leather jacket-wearing person presumed to be Sessions on the cover of "The Open Road is Paved With Green" is actually Eric Clapton, with the future Attorney General's face superimposed on to his.

The wedding photograph that serves as the cover of "I Married Mary Jane" is an edited version of a real photograph of Sessions's 1969 wedding to his wife Mary.

Mommy -- the comedy group behind Very Serious Content -- told us all the "leaked" songs featured in the video were self-recorded.

Very Serious Content is labelled an "entertainment web site" on Facebook, and describes itself, with tongue firmly in cheek, as "a very serious video network for people who get their very serious news on mobile devices."