Is the 'Jeff Green Foundation' Email Giveaway a Scam or Legit?

Billionaire philanthropists typically don't make multiple errors in grammar, nor do they ask people to respond to foreign email addresses. 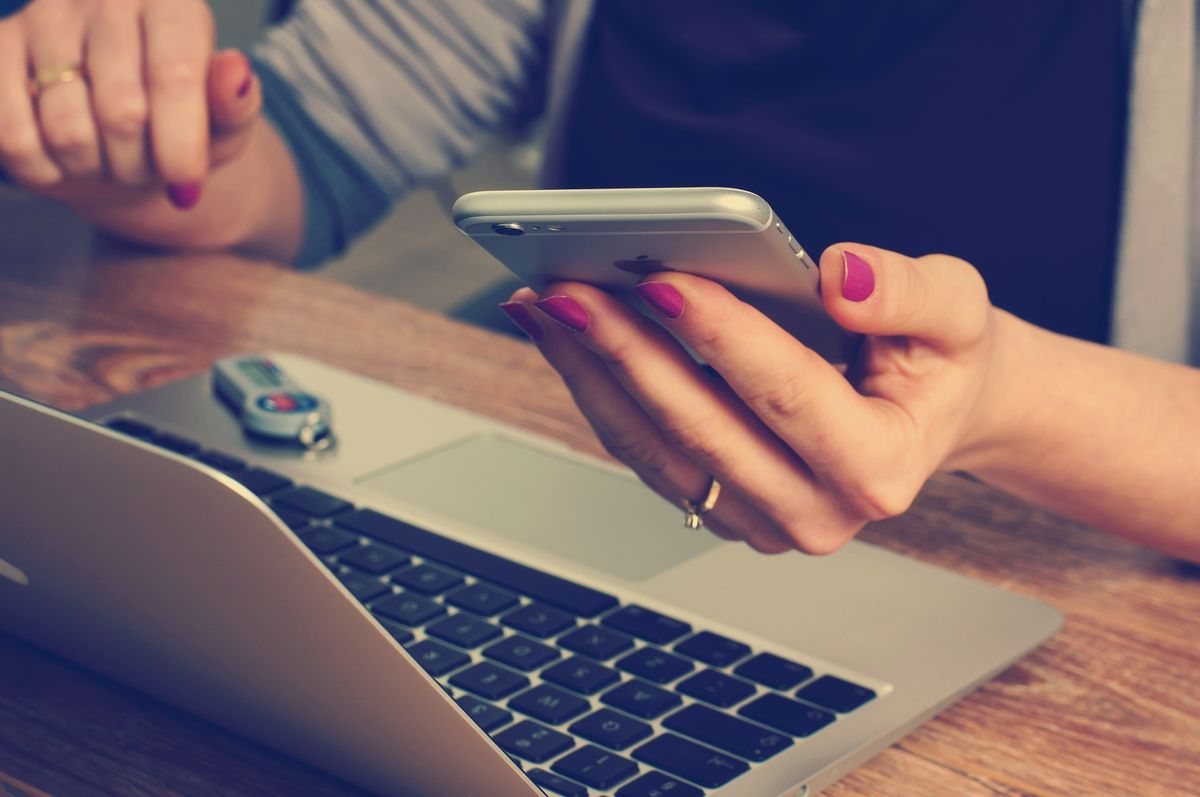 Claim:
An email purporting to come from the "Jeff Green Foundation" announced that 20 recipients will be given $1 million each.
Rating:

In May 2022, we received inquiries from our readers that asked if an email message from the "Jeff Green Foundation" was legitimate. According to the email, a philanthropist named Jeff Green had decided to give away $1 million each to 20 different lucky recipients. However, this had all the signs of a classic email scam.

According to a screenshot captured by a reader, the email appeared like this: We advise against responding to the .hu email address in this message.

We transcribed the scam email below:

Greetings to you and your family.

In a thousand years, I never thought I would do something like this.

My Name is Jeff Green, Below is a Link of me and what i do.

When I was 17, I met a homeless man named James in Five Points, Denver, Colorado. I spent hours listening to him, his stories, and the twists and turns of choice and fate that led him to a life on the streets. His journey deeply affected me, and I found myself dwelling on it a great deal over the following months, unable to shake one core question that was taking root in my mind - Why is he out here on the streets in the December cold while I am living a more comfortable life?

I think this adage is generally true: luck is preparation meeting opportunity. But I also understand that many people experience major life events that obstruct their preparation and as a result, opportunity passes them by. I also believe that we all encounter people who can propel us forward or hold us back. No one gets to their situation in life alone, good or bad. I didn't get to this statistically outlying position alone, and neither did James.

Money cannot buy happiness. Money can buy things that make life more enjoyable. But those things and that enjoyment are always fleeting. When you think about the problems you face in life, the accumulation of things is rarely the solution.

My philanthropy is not about politics or handouts - it is about getting the best outcomes for all the potential talent, which can only benefit our nation, and humankind. It will help people step up to opportunity, not lay back.

I will give away the vast majority of my wealth through data-driven philanthropy before or at my death. My target is more than 90 percent of my wealth. But I will also give of my time, my most precious commodity, to allocate those funds deliberately, and to be personally engaged.

So I decided I was going to contact 20 people via their email address which I paid for from a Data Firm.

If you receive this email, I am giving you $1 Million.

Thinking about it again, I must be crazy to do something like this but crazy is what made me who I am today so lets go for it!

All you have to do is reply to this email with your full names and you will be paid $1 Million.

My Life's Mission is to deploy capital against humanity's toughest problems.

A search of Twitter showed that several users were curious whether the "Jeff Green Foundation" email was legitimate:

We didn't find any similar messages available on Facebook, but it's likely that some users were discussing the email in private posts only visible to friends.

The Story in the Email

Some of the paragraphs in the "Jeff Green Foundation" email scam were copied and pasted from the text of a genuine letter written by a real philanthropist named Jeff T. Green. In November 2021, Green truly did pledge to try to give away "more than 90 percent" of his billions in wealth.

However, there's no indication that Green or his foundation had anything to do with the email scam.

We quickly noticed several issues with the "Jeff Green Foundation" message. Before the email got into the "when I was 17" story from the genuine letter, several words were either capitalized or not capitalized that should have been the reverse. For example, one usage of the word "I" was left to be lowercase as "i" in the same sentence as an oddly-placed comma: "My Name is Jeff Green, Below is a Link of me and what i do." Additionally, the sentence was poorly worded.

The message also asked recipients to respond to privatewealth.donation@webmail.hu. The idea that a billionaire philanthropist would publish an email with such poor grammar and, at the same time, ask people to respond to a fairly generic Hungarian email address, did not scream "legitimate."

We reached out to a company associated with Green to see if they had been alerted to the scam that used his name. We will update this story if we receive a statement.

In sum, no, the "Jeff Green Foundation" emails that promised $1 million each to 20 different people was not a legitimate giveaway.