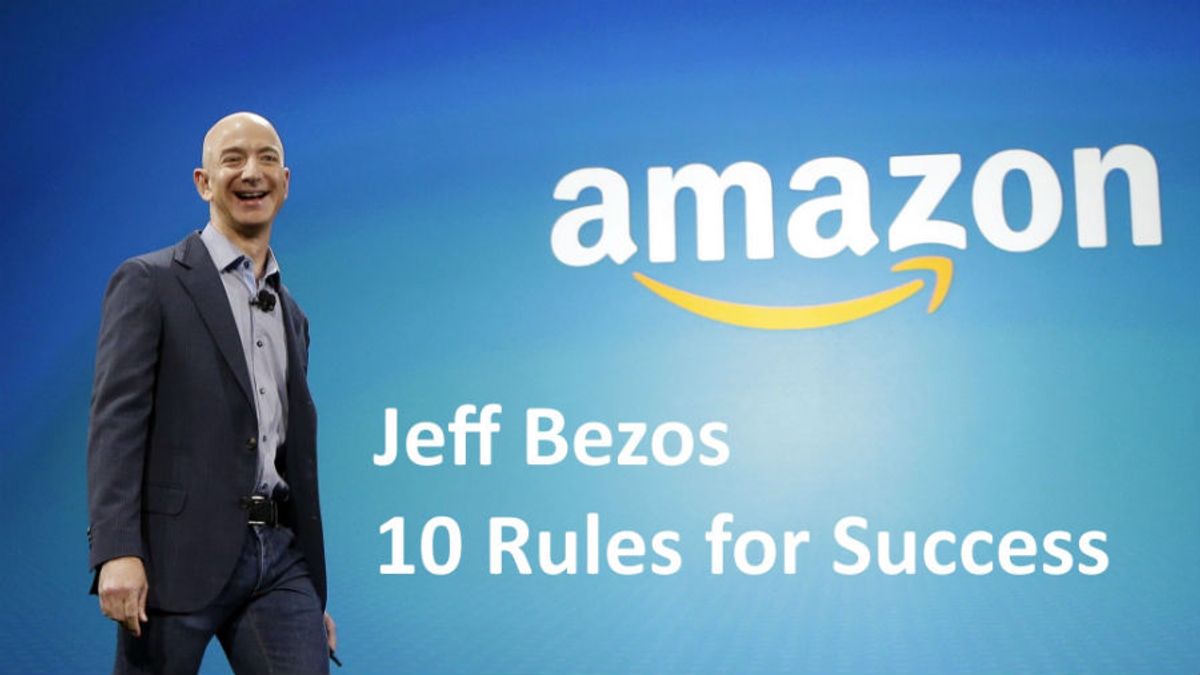 On 15 June 2016, the web site Red Shtick published an article reporting that Amazon.com founder and CEO Jeff Bezos, who also owns the Washington Post newspaper, had revoked Republican presidential candidate Donald Trump's shopping privileges on Amazon.com in retaliation for Trump's asserting that Bezos was "using The Washington Post for power so that the politicians in Washington don’t tax Amazon like they should be taxed" and announcing that he would revoke the press credentials of Post reporters for his campaign events:

On Tuesday, one day after the presumptive Republican nominee announced he was nixing access to his campaign events for journalists from the 138-year-old newspaper, Amazon founder and CEO Jeff Bezos — who bought The Washington Post in 2013 — said Trump would no longer be allowed to purchase anything on the popular shopping site.

“Based on his incredibly thin skin and childish behavior toward one of the most respected news outlets in the world, we are hereby revoking the shopping privileges of the con artist and pathological liar known as Donald J. Trump,” Bezos said in a statement about his fellow billionaire.

Although this article was circulated on social media by readers who mistook it for a genuine news reports, it was simply a piece of satire from The Red Shtick web site, whose disclaimer notes:

Like its progenitor, The Red Shtick likes to think of itself as a bold and engaging source of satire and irreverent humor. And while The Red Shtick is completely digital and subsequently limited only by the scope of the worldwide web, it – like its printed precursor – has a tendency to focus on happenings in Baton Rouge and the rest of South Louisiana.

While Bezos has not responded to Trump's declaration about revoke press credentials from the Washington Post reporters, Post editor Marty Baron did release a statement about the issue: