Did Rescue Crews Have To Use the 'Jaws of Life' To Save Tiger Woods?

The Jaws of Life is now in widespread use, but was originally invented to rescue race car drivers. 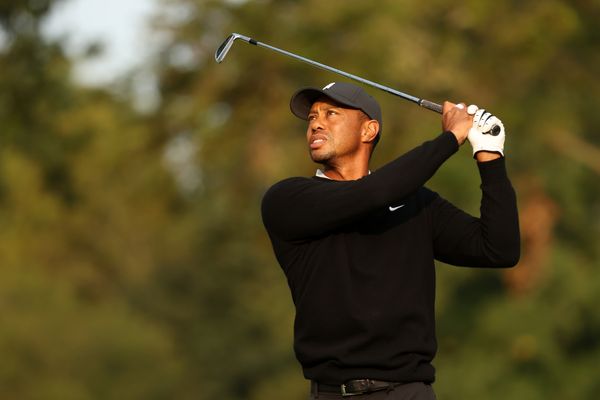 On Feb. 23, 2021, golf champion Tiger Woods rolled his vehicle in a collision that required crews extricate him. According to Woods' manager, the golf star suffered multiple leg injuries and was taken into surgery at an area hospital following the accident.

According to an initial statement posted on social media by the Los Angeles County Sheriff's Department, L.A. County firefighters used a tool called the "Jaws of Life" in the rescue, stating, "Mr. Woods was extricated from the wreck with the 'jaws of life' by Los Angeles County firefighters and paramedics, then transported to a local hospital by ambulance for his injuries."

But first responders later corrected the record to state firefighters used different tools, not the Jaws of Life, to pull Woods from the wreckage.

In a joint news conference with L.A. County Sheriff Alex Villanueva, L.A. County Fire Chief Daryl Osby said, "Earlier it was stated that the Jaws of Life was utilized to extricate the person trapped. It was later determined by our personnel that a Halligan tool, which is used for prying, and an axe was also used to pry the person free from the vehicle."

The Halligan tool is used to give firefighters leverage when they have to force an entry.

The reports prompted questions about what exactly the Jaws of Life do in a rescue scenario.

The Jaws of Life is a hydraulic-extrication tool used by emergency responders and is most often deployed to pull drivers and passengers from heavily damaged vehicles after traffic collisions. But the Jaws of Life can also be used to rescue a victim trapped in other small spaces. For example, Chicago fire crews in 2019 used the Jaws of Life to rescue a construction worker who was pinned under a forklift in an accident at the Museum of Science and Industry.

In the video below, firefighters from Bloomington Fire in Minnesota demonstrate how the tool works:

The tool, developed by Hurst, consists of four different components — the power source, the spreader, the cutter, and the ram. The tool was  invented in 1961 by Gregory Hurst, who came up with the idea after watching rescue crews laboriously take over an hour to pull a race car driver out of a wrecked vehicle.

Updated to note that reports citing a Los Angeles County Fire official now state that the Jaws of Life were not used in the rescue.

Updated to note that L.A. County Fire Chief Daryl Osby clarified that firefighters used a Halligan tool and an axe to free Woods, not the Jaws of Life.