Did Congressman Jason Lewis Call for a Dress Code for American Women?

In his career as a radio host, Lewis said he should be able to call women "sluts" but did not demand they be dressed demurely and "fully-clothed." 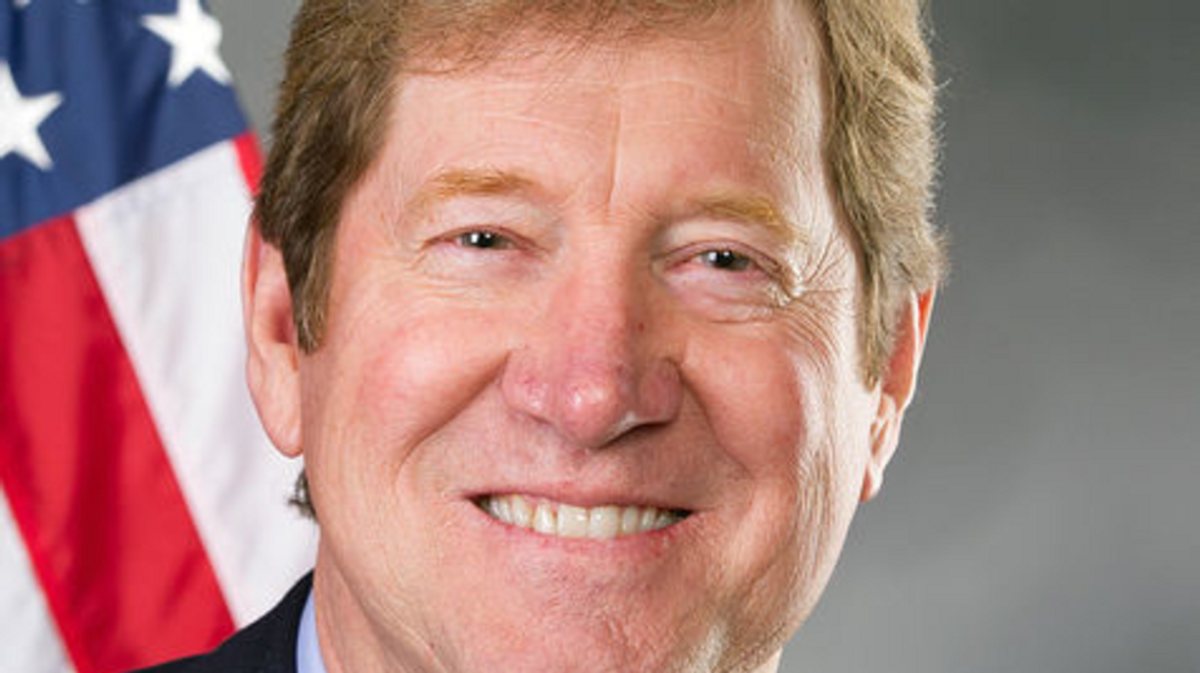 Back in his talk radio hosting days, Jason Lewis criticized women who dress in "prostitute-like outfits" and "look like some slut."

We found no instance of Lewis' advocating the imposition of a mandatory (i.e., legislatively established) mode of dress for women.

In late July 2018, Facebook users circulated a meme bearing the image of U.S. Rep. Jason Lewis (R-Minnesota) with text stating that he had "called for a dress code for American women": The meme referenced comments Lewis made in 2012, five years before he assumed office, when his primary occupation was hosting the syndicated talk radio program "The Jason Lewis Show." Those comments resurfaced on 18 July 2018, when CNN published excerpts from Lewis' former radio program (which ended in 2014) in the lead-up to Lewis's bid for reelection in the 2018 November midterms.

In recordings from March 2012 released by CNN, Lewis "repeatedly expressed disbelief that people could no longer refer to women as 'sluts'," even if those women were sexually active or dressed provocatively:

"Well, the thing is, can we call anybody a slut? This is what begs the question. Take "Sandra Fluke out of it, take Rush [Limbaugh] out of it for a moment ... Does a woman now have the right to behave — and I know there's a double standard between the way men chase women and running and running around — you know, I'm not going to get there, but you know what I'm talking about. But it used to be that women were held to a little bit of a higher standard. We required modesty from women. Now, are we beyond those days where a woman can behave as a slut, but you can't call her a slut?"

"Now Limbaugh's reasoning was, look, if you're demanding that the taxpayers pay for your contraception, you must use a lot of them and therefore, ergo, you're very sexually active and in the old days, what we used to call people who were in college or even graduate school who were sexually active, we called them sluts."

"But have we really got to the point where you can't refer to Madonna as a slut without being sued? I mean, Madonna has had a series of lovers, as have many in Hollywood. Now in the old days, what did we call this? Madonna dresses up in these sorts of prostitute-like outfits on stage, and she goes there and she sings and she shows half of her body. What did we call those people? 30 years ago? 40 years ago? 50 years ago? You can't do that today, it's too politically incorrect?"

Lewis was referring to a then-current controversy over comments made by fellow conservative radio host Rush Limbaugh, who had termed Sandra Fluke, then a law student at Georgetown University, a "slut" and a "prostitute" for speaking before a House committee in support of mandatory insurance coverage for contraceptives.

We reached out to Lewis's spokespeople and received no response, but Lewis campaign spokeswoman Becky Alery told CNN that Lewis's comments as a radio host were old news: "This has all been litigated before, and as Congressman Lewis has said time and time again, it was his job to be provocative while on the radio."