Was a Japanese Man Crushed to Death by a Pile of Pornography?

Spurious articles reported that a man was crushed by a pile of pornography; he actually died of a heart attack. 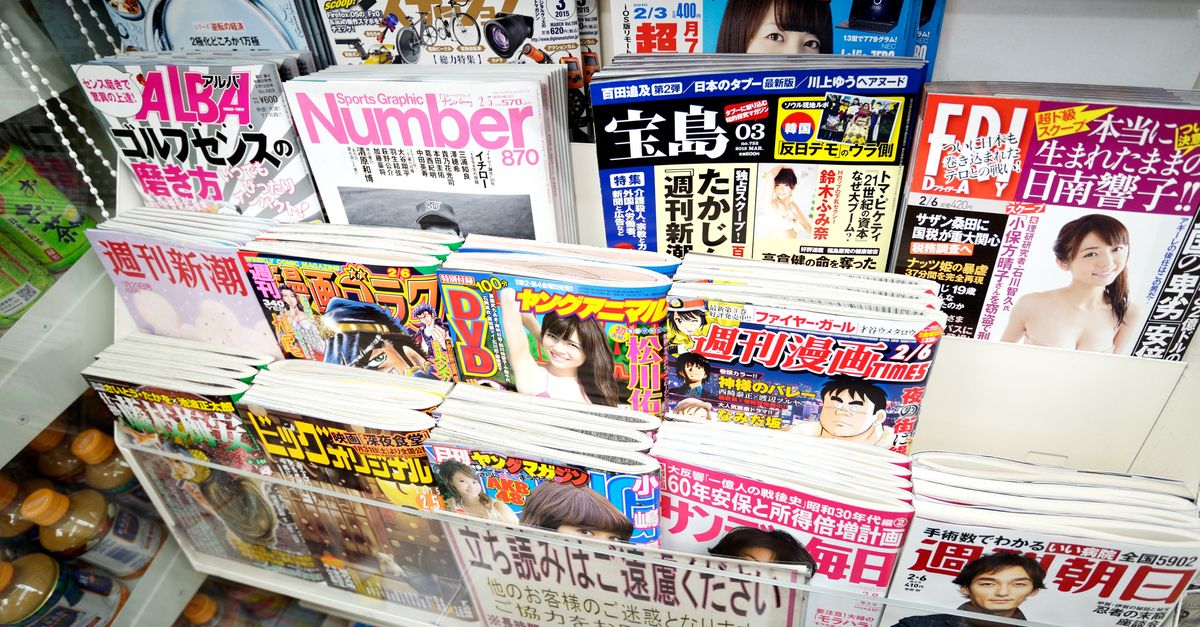 Claim:
A Japanese man was found dead months after being crushed by huge pile of pornography.
Rating:

While it is true that a Japanese man died in his apartment amidst tons of pornography, the Japanese news website Nikkan Spa!, originally reported that he actually died of a heart attack. Further, despite reports that the man was not found for six months after his death, the Nikkan-Spa! simply reported that the unidentified man's body was found a month later.

Gruesomely, the story notes that the pornography soaked up his "body fluids," which would normally cause an odor and alert neighbors of his death. "Although it is nightmare talk, this is reality," the article says.

The phenomenon of solitary deaths, or kodokushi, has been a concern in Japan since at least 2005:

According to the Japan Quality of Life Survey, conducted in 2013 by the Japanese government’s Economic and Social Research Institute, 32% of respondents reported that they were somewhat or very concerned about dying alone. According to our own analysis of the data, the worries are negatively correlated with subjective well-being. Worries about solitary death show one of the highest negative correlations with happiness.

Japanese national broadcasting company NHK tied the phenomenon to a society without bonds, where people have lost their connection to family, neighbors, and colleagues.

Kohlbacher, Florian and Tiefenbach, Tim.  "The Rise of Solitary Deaths."      British Chamber of Commerce in Japan.    May 2015.