No matter what language you hear it in, this rumor is shady. 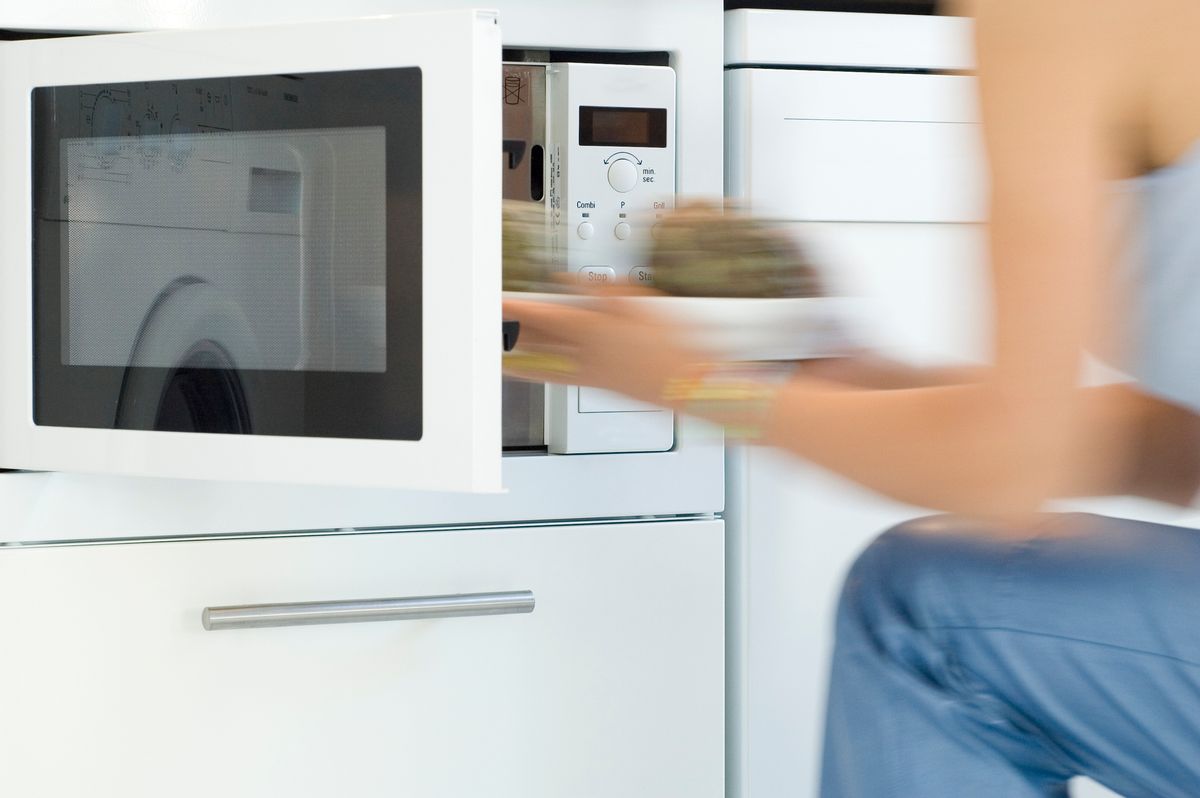 Claim:
The government of Japan announced that it was banning microwave ovens' use in the country by 2020.
Rating:

In late-April 2019, we started receiving queries from people who had encountered a rumor holding that Japan was banning microwave ovens' use in the country by the year 2020. Here's one such query (formatted and edited for clarity):

Is this true? The Japanese government decided to dispose of all the "microwave ovens" in the country before the end of this year and all citizens and organizations that do not meet the requirement, are threatened with prison terms?

Japan is not banning microwave ovens. This rumor originated on a Russian satire website, was then picked up by several Spanish-language news outlets, and then went viral on Facebook.

The article, translated via Google, started: "The Japanese government decided to dispose of all microwave ovens in the country before the end of this year. All citizens and organizations that do not fulfill the requirement are threatened with prison sentences ranging from 5 to 15 years, depending on the severity of the crime."

While many outlets mistook this story for a genuine piece of news, Panorama.pub is a satire publication. A disclaimer at the bottom of the article states that "All texts on this web site are grotesque parodies of reality and are not real news."

Though the article was marked as satire, that didn't stop it from going viral. This bit of Russian satire was translated into at least three other languages — Spanish, Arabic, and English — as it made its way around social media. The most popular version of this rumor that we found (with more than 25,000 shares) was posted to the Facebook page El Signo De Los Tiempos on 21 April 2019: No matter what language you hear it in, this rumor that Japan is banning microwave ovens by 2020 is false.

Oddly enough, this isn't the first time that rumors were spread about a country banning the ovens. In 2017, we addressed the false rumor that microwave ovens had been banned in Russia in the 1970s.