Was James Comey Taken from His Home by Feds at 3 A.M.?

Articles reporting that former FBI Director James Comey was handcuffed and taken into custody by federal agents are fake news. 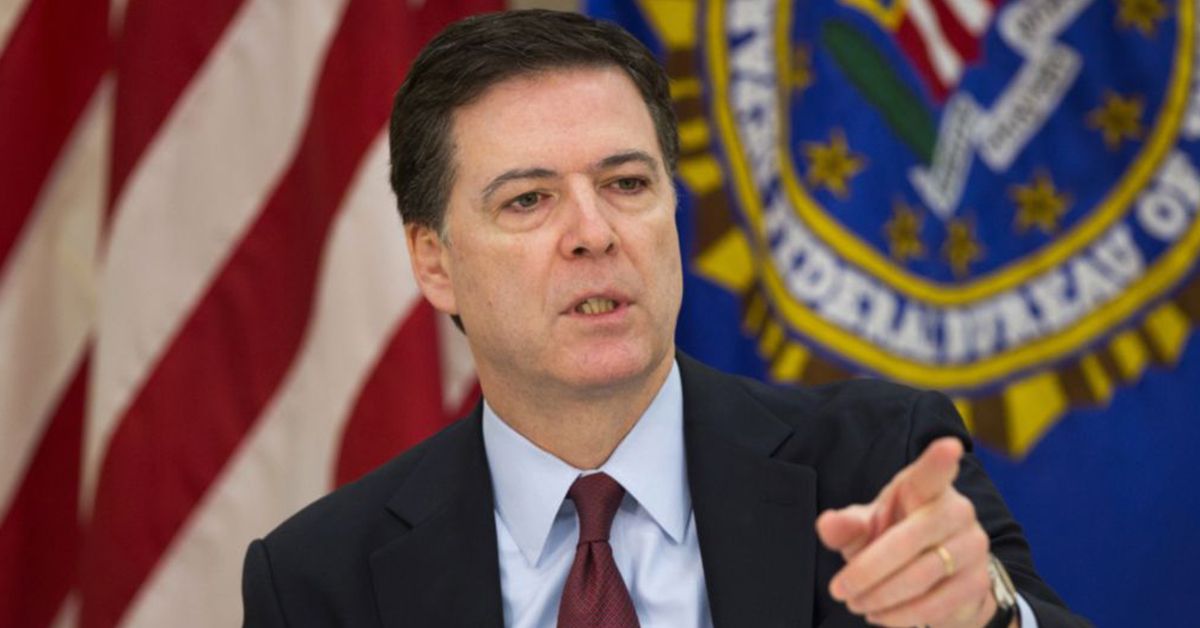 On 2 July 2017, the prolific fake news web site Last Line of Defense posted a report stating that James Comey, the former Federal Bureau of Investigation director fired months before by President Trump, had been taken into custody by federal agents on unspecified charges:

Reports have come in from several sources near the scene that James Comey was taken from his home last night at about 3AM by what appeared to be a very proficient team of federal agents. A neighbor told LLOD’s Skip Tetheluda:

“I saw 4 or 5 black GMC SUVs with US Government plates pull up in front of Jim’s house. I went out to see what they were doing and they told me they were Secret Service and to go back inside and ‘shelter in place.’ Four or five minutes they came out with Jim in boxers and a t shirt, hancuffed [sic] with a bag over his head.

The SUV with Jim in it sped away and the others stayed and you could hear them tearing the place apart.”

Despite containing grammatical errors, misspellings, and strikingly few details, the article was reposted by numerous other questionable web sites, including News Feed Hunter, Global News 365, Flash News Corner and American Flavor News. No similar reports appeared in any legitimate news venues, however. Although President Trump has accused Comey of illegally leaking classified information, Comey has not been charged with any such crime. (Had the former director of the FBI actually been arrested at any time of day, it would have been front-page news.)

True to form, LLOD's original article is entirely fictitious. A disclaimer on the web site leaves no doubt as to the site's "satirical" intent:

America’s Last Line of Defense is a satirical publication that uses the imagination of liberals to expose the extreme bigotry and hate and subsequent blind gullibility that festers in right-wing nutjobs. We present fiction as fact and our sources don’t actually exist. Names that represent actual people and places are purely coincidental and all images should be considered altered and do not in any way depict reality.