Does Rep. Clyburn Want To Make 'Lift Every Voice and Sing' a National Hymn? 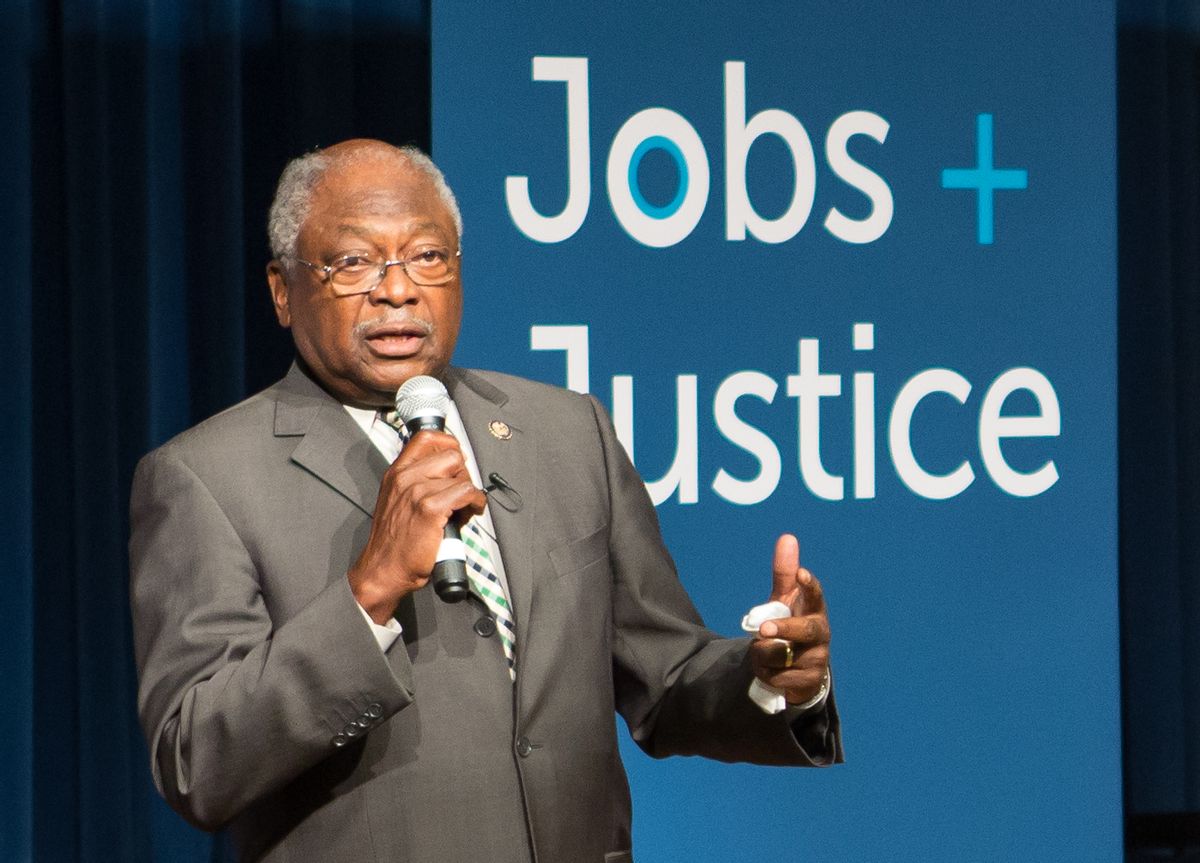 Claim:
In January 2021, Rep. James Clyburn is introducing a proposal in the House of Representatives to make ‘Lift Every Voice and Sing’ a national hymn, putting it on equal standing with the national anthem.
Rating:

U.S. House Majority Whip Rep. James Clyburn, a Democrat from South Carolina, is introducing a measure to the House in an effort to promote unity amidst racial tensions. He wants the song “Lift Every Voice and Sing,” — long considered the Black national anthem — to become the national hymn of the United States.

For decades the song has been sung by Black communities, in churches, school events, gatherings, and was even adopted by the National Association for the Advancement of Colored People (NAACP) as their official song. Written by James Weldon Johnson as a poem in 1899, it was performed for the first time by 500 school children in 1900 to mark the occasion of Abraham Lincoln's birthday on Feb. 12, in Jacksonville, Florida. It became one of the most cherished songs of the civil rights movement.

Now, Clyburn thinks it should be sung by more communities, and he hopes his measure will have extensive bipartisan support in Congress.

Clyburn added that this measure was not intended to take away the importance of the national anthem, “The Star Spangled Banner,” but in a letter to his colleagues, he said making the Black national anthem the nation’s hymn would recognize an important part of the American experience, and the possibility of unity. He had been considering this measure for decades, but only last month told his staffers to draft up some legislation introducing it.

Advocates in favor of the move said that it would enable Americans everywhere to understand the plight of the Black community and systemic racism. Nolan Williams, a composer, told USA Today that adopting it as the country’s national hymn would codify it as a central part of American history.

But others were more critical. Michael K. Fauntroy, a political scientist at Howard University said, “It's symbolically notable for Black people, but in the larger scheme of things this isn’t going to put food on people’s table, it’s not going to increase people’s pay.”

Given that Clyburn intends to introduce this measure as early as this week (mid-January 2021), and has spoken extensively about it, we rate this claim as “True.”