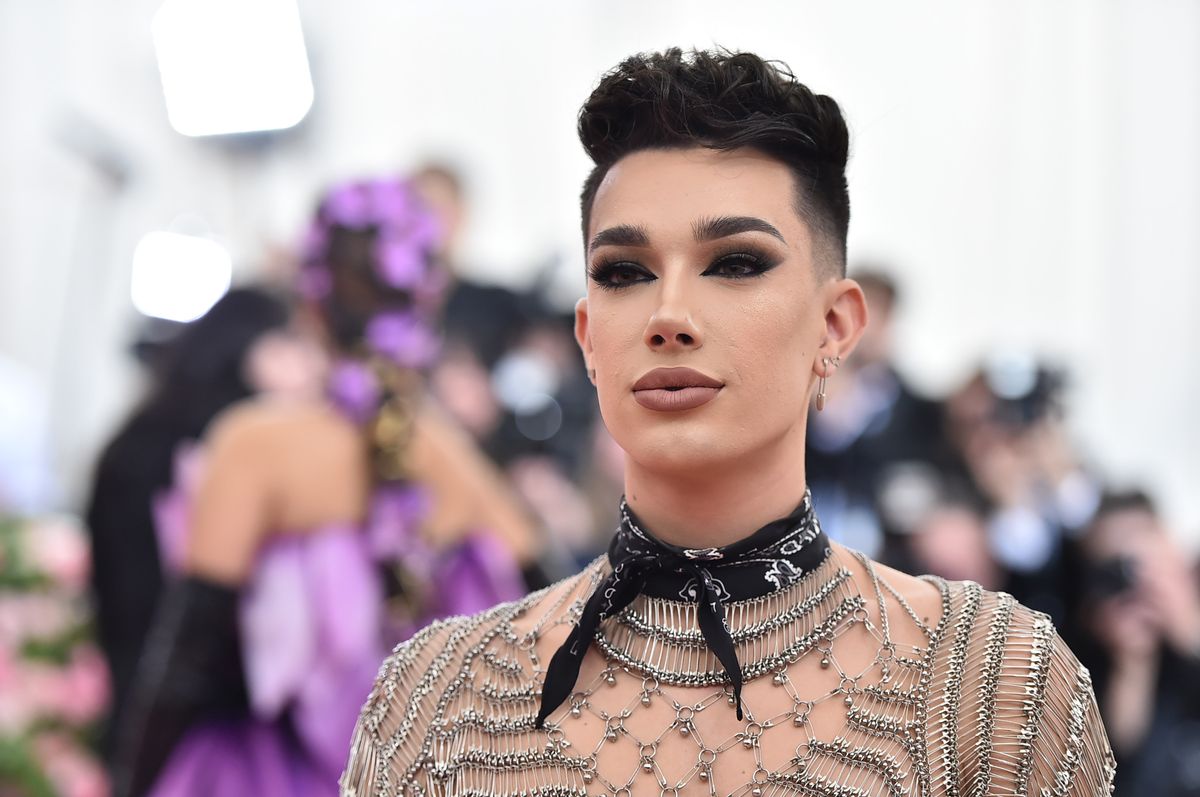 On Feb. 11, 2021, makeup artist and social media celebrity James Charles revealed a new hairstyle — or lack thereof — setting off something of an internet hullabaloo.

Stepping out of a car in front of the lens of photographer Kevin Wong, Charles revealed he had a newly clean-shaven head and stated that it was real:

Some shared humorous takes on Charles' new look, like comparing his appearance to that of Amazon founder Jeff Bezos.

We have no reason to doubt that Charles shaved his head — with one caveat. He is very, very good at doing makeup.

In the video embedded above, Charles stated that he recorded himself shaving his head. We will update this story if that video or other evidence is made public.